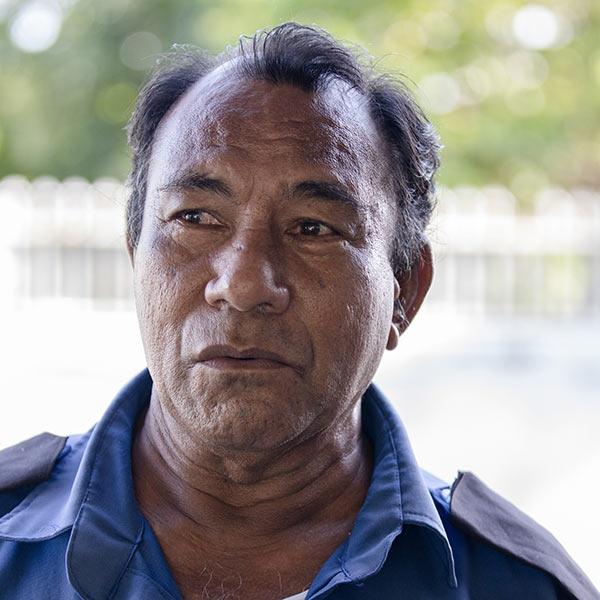 I would recommend for the Government to cut the cost of water and electricity, even if there is no pay rise from the Government. Nowadays it is really hard for us. For me, I would prefer the costs of these two essential things to be reduced. We can barely afford it on top of everything else we have to pay. So a reduction in prices will be great please. 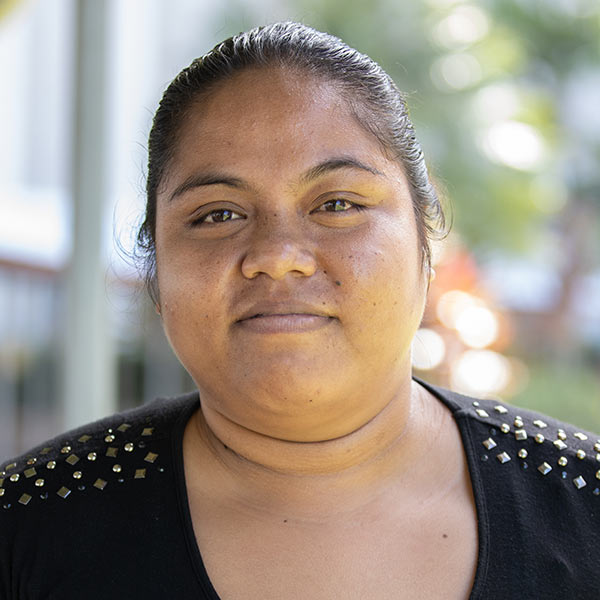 Right now everything is expensive. Some families have one person who works but their income can’t match the cost of water and electricity bills, as they are expensive. So I think Samoa needs to cut the costs of both water and power to benefit all Samoans. The question is how? I think the government needs to cut down some of its spending. 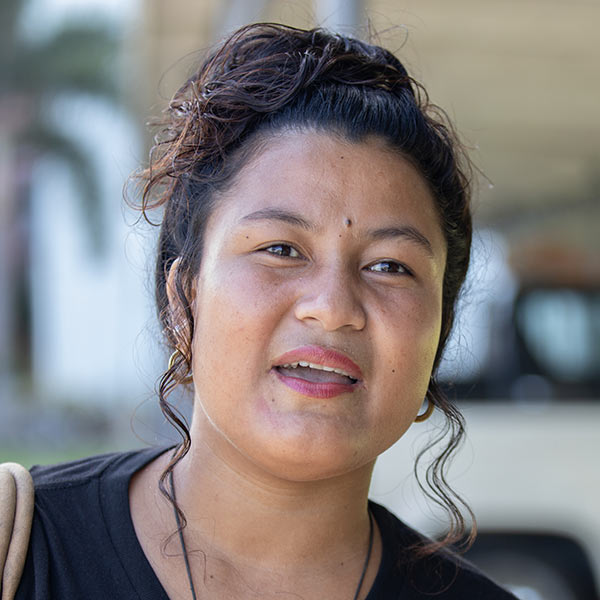 The costs of water and electricity are expensive for families who have less income. Just like my family, my husband is a fisherman and we come to pay our water bill that costs about $700 tala. I suggest that the Government cuts the cost of water and power for the people so that they can afford it. 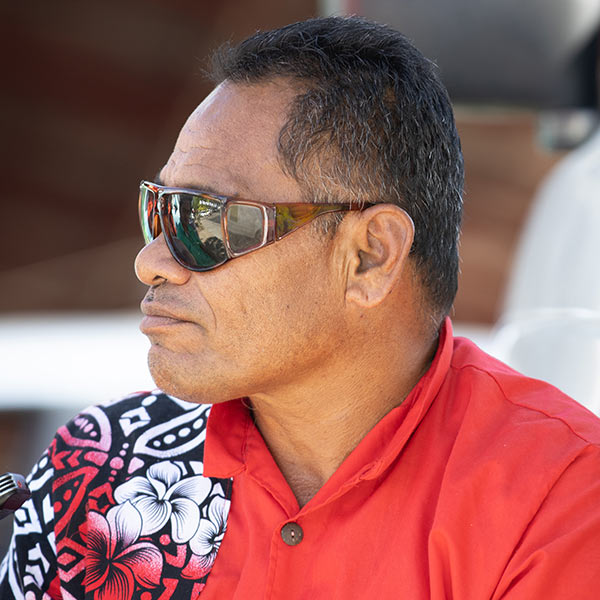 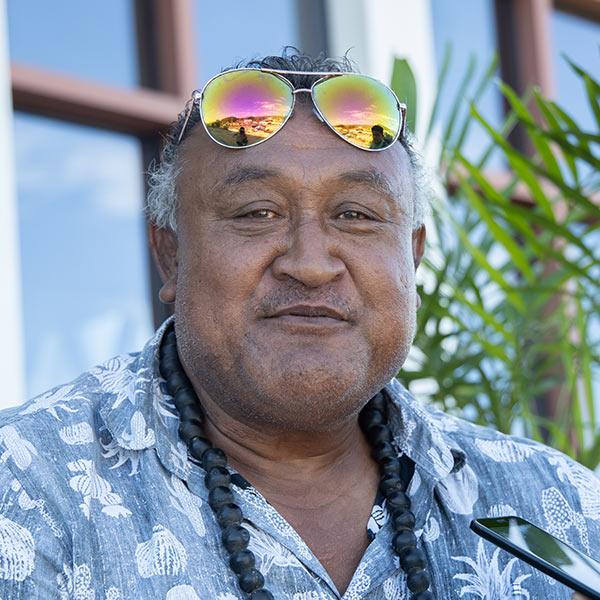 The fact is water and electricity tend to become expensive if there is an increase in the cost of imported petrol. Government will ensure there is a balance so that Samoa doesn't operate in a loss when it comes to both water and electricity. For me that is how life works, sometimes it works for us Samoans and other times it doesn't. So it doesn't really matter if it's expensive or not. 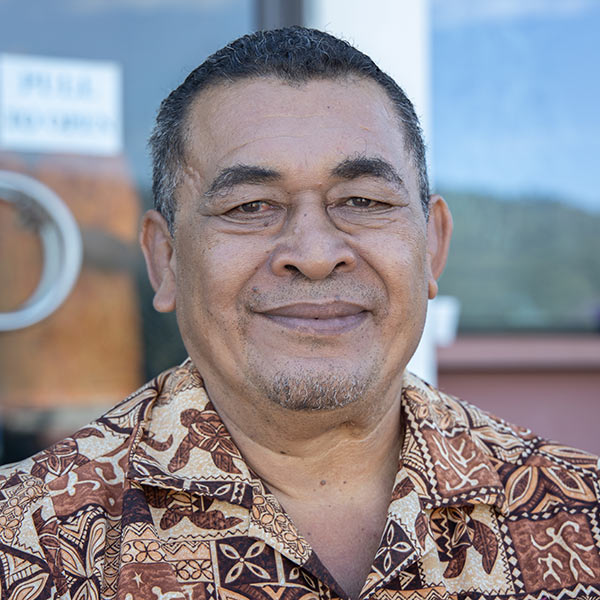 If the petrol imported from overseas is expensive to produce local electricity, then that means the cost of water and electricity here will also increase, which includes water. So for me, it doesn't really matter if it's expensive or not.