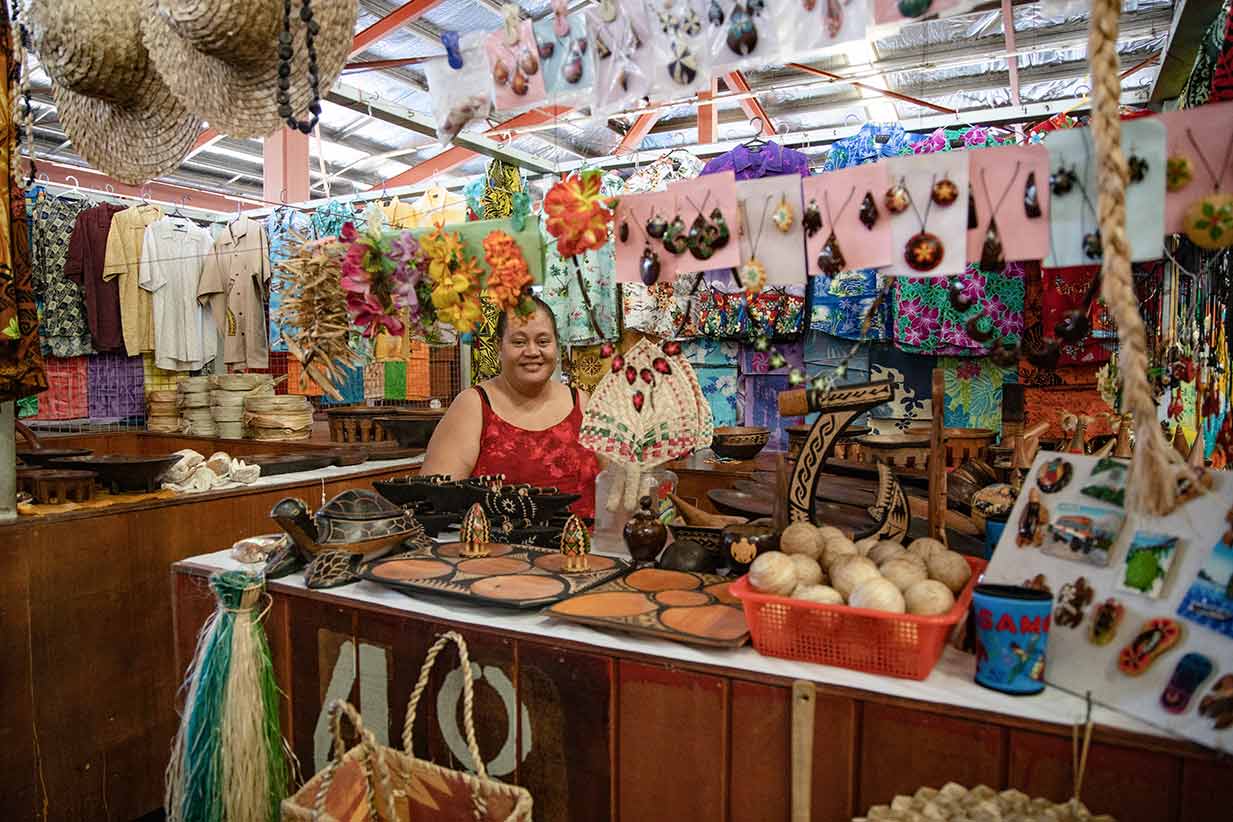 While many may find the final product of handicraft works appealing, only those who make and sell them know the effort put into making them.

And they say it is not as easy as people think.

Yesterday, the Samoa Observer visited the Fugalei Market in Apia and spoke to two handicraft sellers, who gave us an insight on why most handicraft works are deemed expensive by buyers.

And it's no wonder, as both vendors said with crafted traditional items such as the tanoa, canoes, drums and other items, its takes a lot of time and effort.

They also said perfect trees need to be selected by the person who is crafting the items, before they can finally put a price to the product.

Koreta Hunt said she measures the cost of her products by the their sizes.

Ms. Hunt said it's also based on the quality of the tree which is used to craft the items.

“Another reason it's has a different cost is because of the tree that is used to produce the item,” she added, noting that the tree is called ifilele. She said this is the best tree to use in crafting Samoan traditional handcraft items. 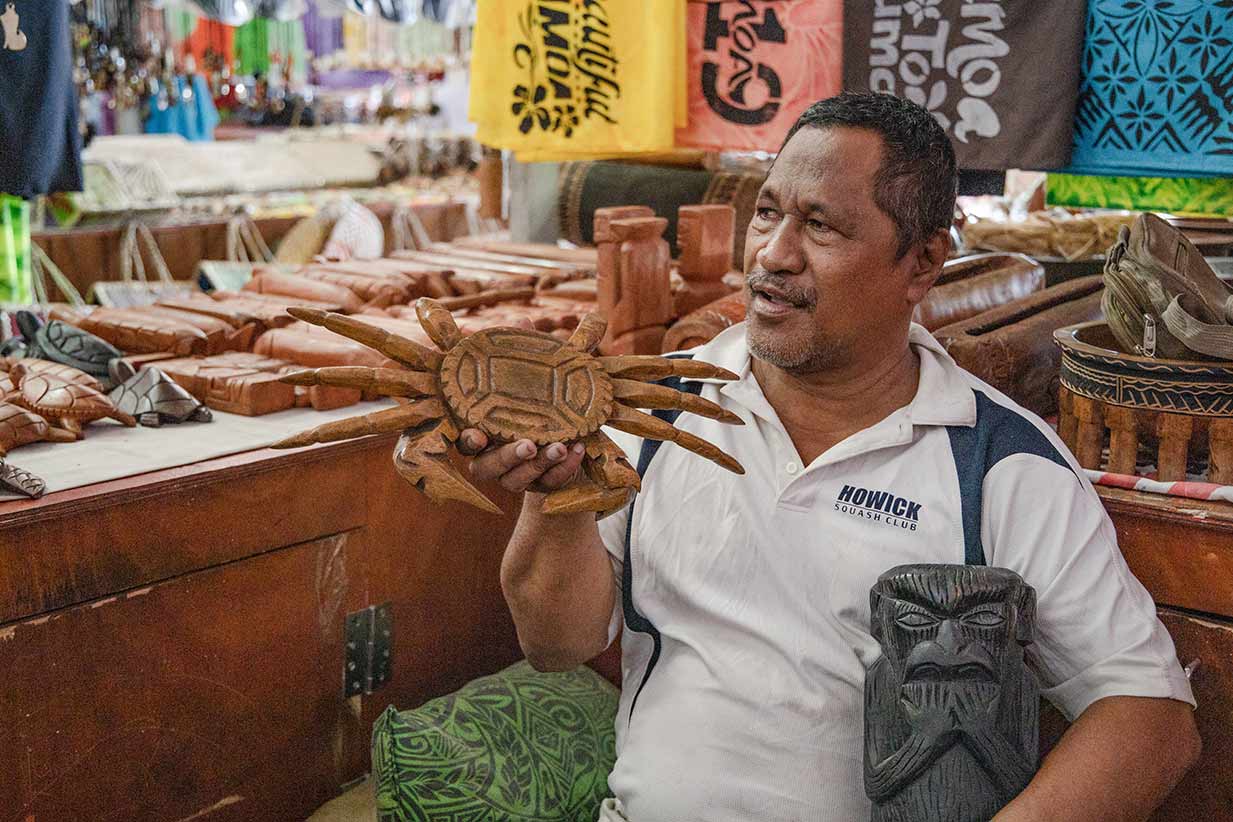 Ioane Atu said in pricing his products, he looks at the effort he puts into producing the items.

“I look at the prices my competitors have before I put a price on my items, and also my effort that I have put into my work," Mr. Atu said.

He reiterated the prices can be measured by the person's effort and time in making the items.

"For me I can produce six small drums in three days," he added.