An application to have the two men accused of manslaughter - in relation to the death of Jeremiah Malaki Tauiliili -  trialled separately has been denied.

“Counsels, for the reasons provided in my written decision handed out by the Registrar, the application for separate trial is dismissed,” said Justice Tuatagaloa.

The media was not privy to a copy of the decision.

The matter was then adjourned. 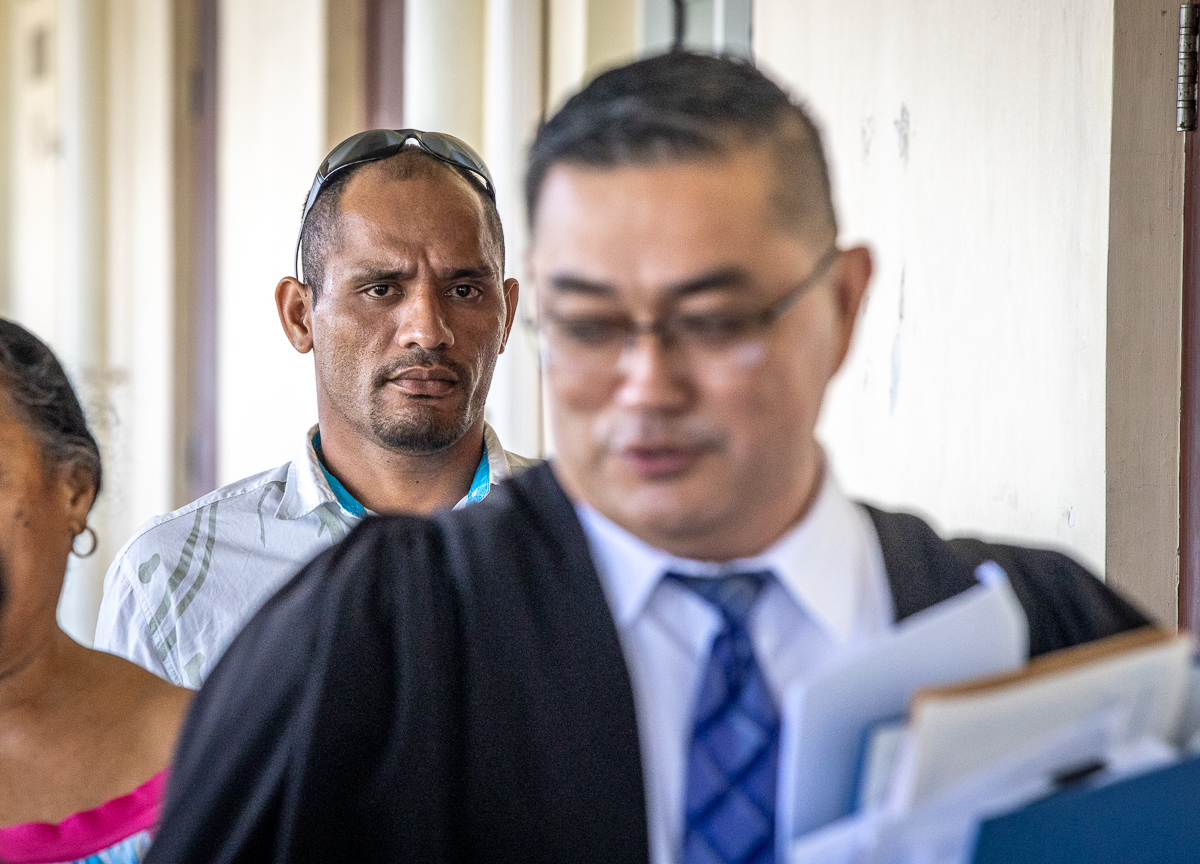 Herman Paul Westerlund and Suapaina Savai’inaea have both pleaded not guilty to manslaughter.

Two weeks ago a hearing of the application for the men to be trialled separately proceeded in the Supreme Court.

The media was not allowed to sit in and were prohibited from reporting on any details.

Justice Tuatagaloa said the reason being is because the issues discussed in the hearing of the application will be brought up in the substantive hearing later on. 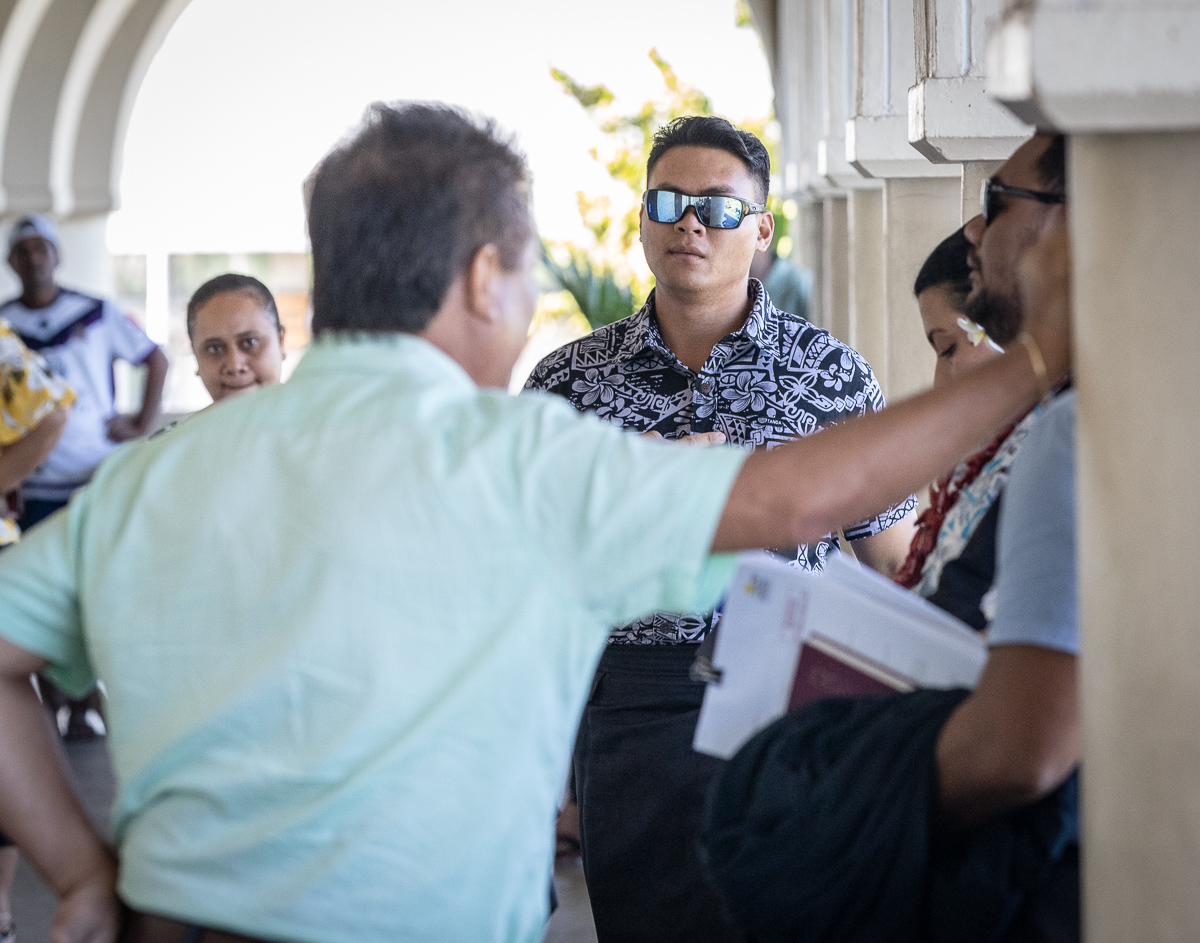