"Keep in mind that your new two-storey building is not a sleeping cell but a watchtower to monitor and oversee the security of our people from all illegal activities," he said.

The major capability enhancement project is part of the preparation for the $30 million tala Guardian Class Patrol Boat — the Nafanua II.

"The upgrade to this building provides a significant increase in the Police Maritime wing’s capability to provide and improve service to our community as well as an improved ability to process and analyse information," said the P.M.

"Within [is] the operation room for more coordinated response to incidents pertaining to search and rescue.

"Sleeping quarters, new kitchen facilities, new separate storage area, a new gymnasium and a new office for the Australia advisers who are attached at the Police maritime wing," he said. 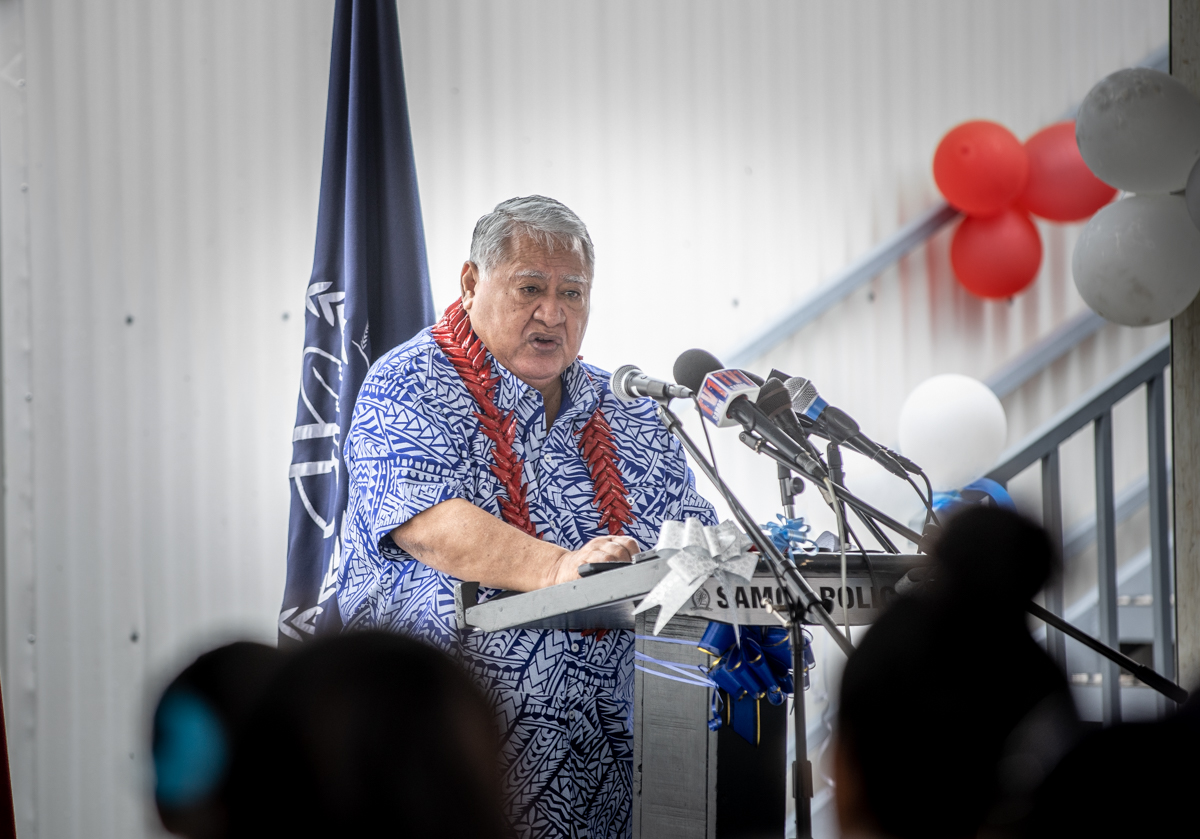 "The government of Australia has made significant investments in ensuring the security of our borders, our waters and the resources therein as well as human security, relief and emergency operation.

"The same support is also extended to all 21 countries throughout the region, additionally Samoa hosts the second aircraft provided by Australia provided in partnership with the Forum Fisheries Agency, under the aerial surveillance program for the monitoring and protection against the illegal unregulated and unreported fishing in the Pacific waters," he said.

Tuilaepa expressed his gratitude to the Australian government on behalf of the government and the people of Samoa.

"Finally, I would like to express our sincere gratitude on behalf of government and the people of Samoa to your Excellency, Ambassador and your government of Australia for funding this significant capability improvement for the Samoan Police Maritime Wing."

Australian Ambassador, Sarah Moriarty said the enhanced capability comes at a time when Australia is committed to stepping up engagement with our Pacific partners and that they look forward to continuing our engagement and partnership with security forces in the Pacific. 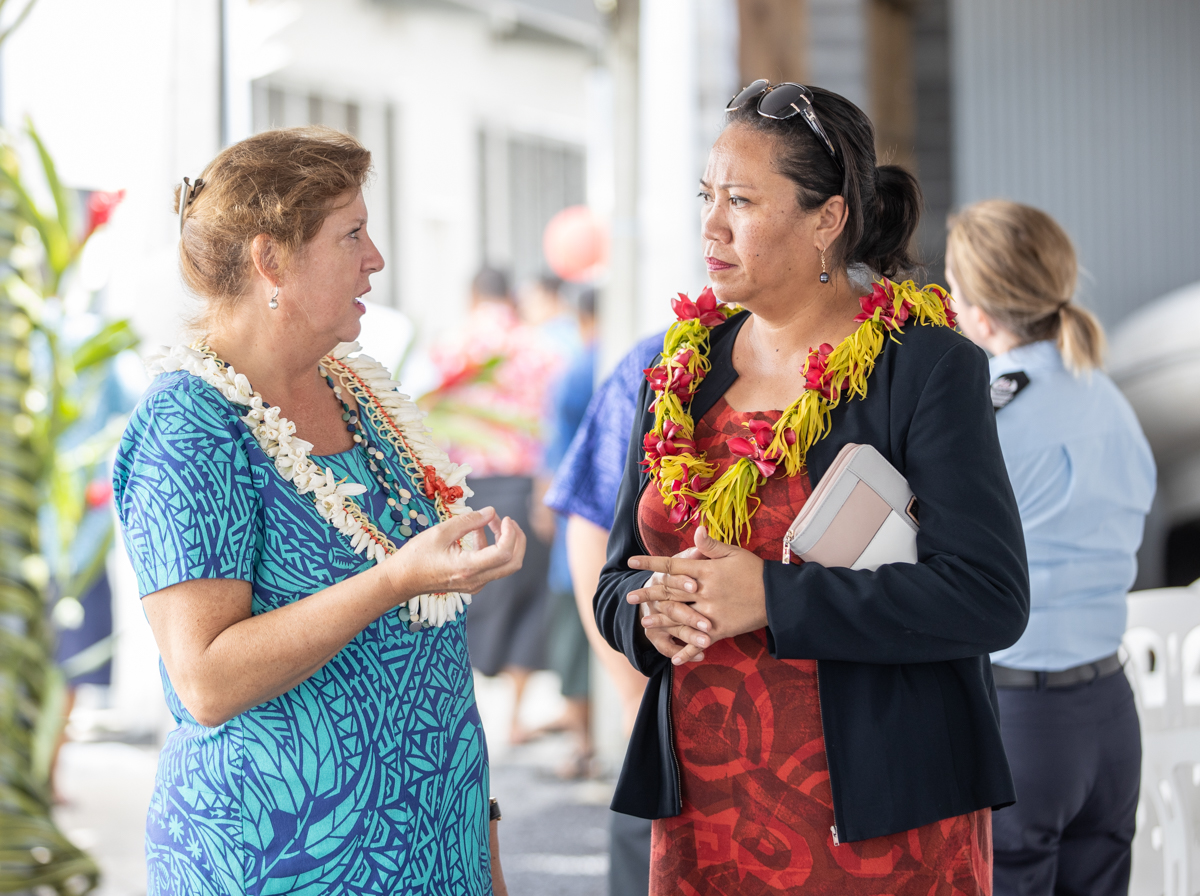