Tupai Bruno Loyale said that just 20 years ago, the idea of a Samoan circus was laughed at. But it's popularity today suggests times have changed. (Photo: Misiona Simo)

If you have ever wanted to run away and join the circus, you now only have to run as far as Tafa'igata where the Magic Circus of Samoa’s Training Academy will be built.

Circus ringmaster and the man behind the proposed Samoa Safari Amusement Park, Tupa'i Bruno Loyale, will be building a zoo and amusement park and circus performer training academy, all within a five-acre land at Tafa'igata.

Tupa'i said the students of the academy will train to perform not only during the two days a week and holidays the park will be open, but to tour with the Magic Circus of Samoa around the region and to go on to develop their circus careers internationally. 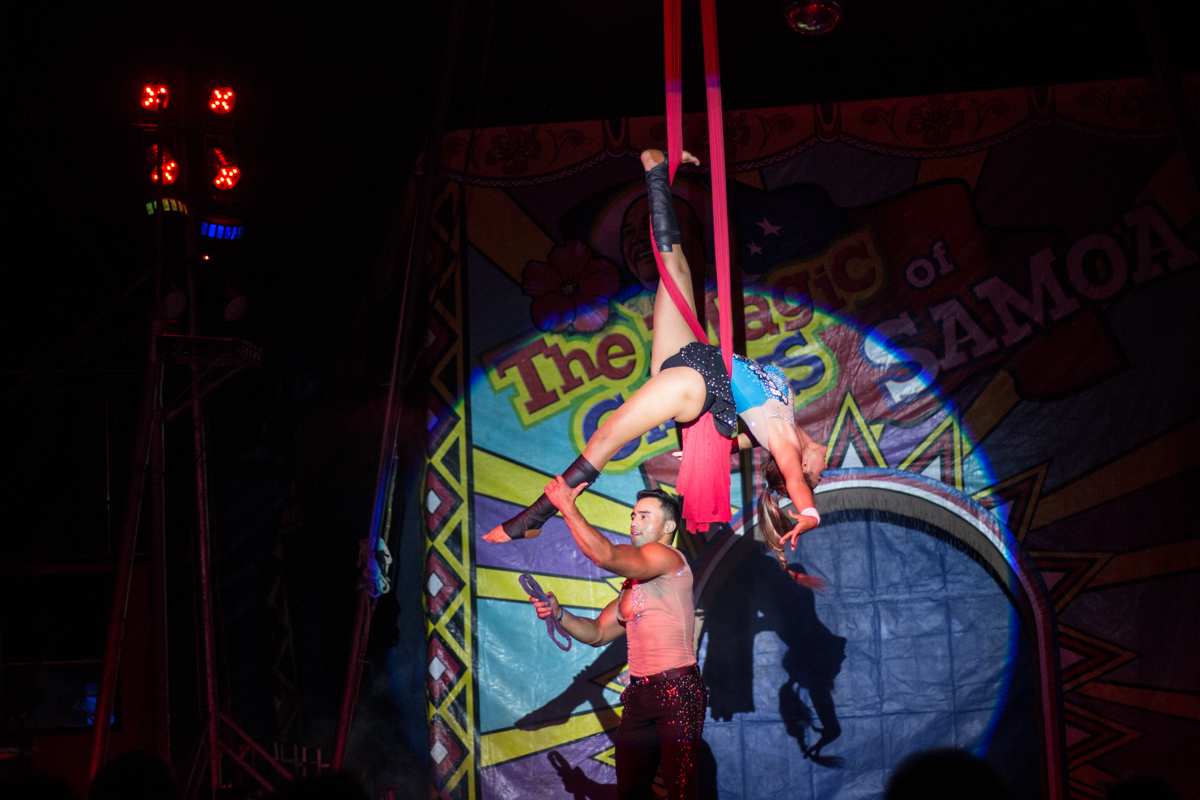 The Samoa Safari Amusement Park will be an alcohol free site for families and children to explore safely.

“The fact is, people when they are intoxicated, they don’t really know what they’re doing, we don’t want someone to throw something at an animal,” Tupai said.

“When they’re not intoxicated, people are usually much more respectful.”

He also wants the park to be especially affordable to the local Samoan visitors and will charge a higher rate to outside visitors – a common practice in tourism, he said.

“This park, as the Prime Minister envisions and I do too, we want to make it affordable. It’s very important for us to make it as affordable as possible, because it’s going to be a Samoan institution; there is no question about it.”

Tupa'i wants to bring more tourists to Samoa and he believes his park will do just that.

He said Prime Minister Tuilaepa Dr. Sa'ilele Malielegaoi is his inspiration for opening the site.

“He wants this for his people, especially the children of Samoa, not to mention the benefits of employment and promotion of tourism that it will create,” he said.

“It will be a place affordable for all Samoans to enjoy without the burden of traveling overseas.” 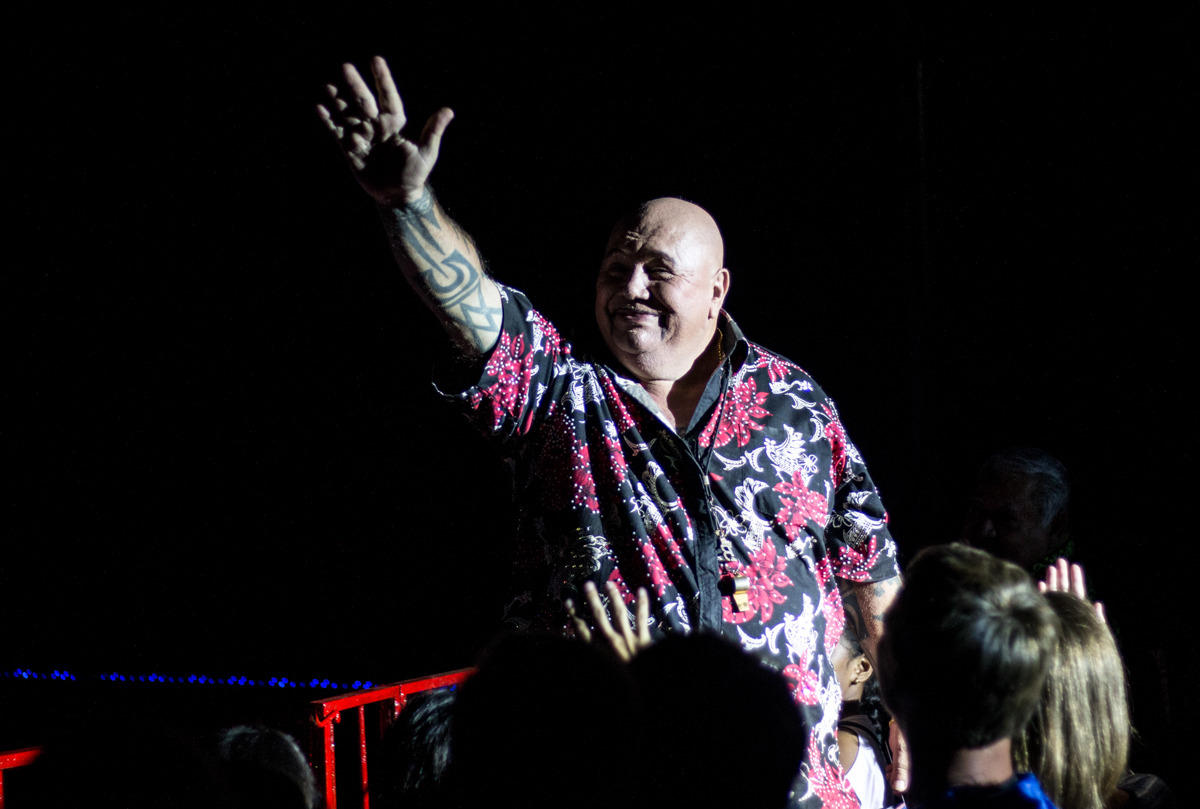 American Samoan’s are likely to travel across the islands to visit the zoo and park, Tupai envisions, and once a direct flight between Samoa and Tahiti is established, the affluent French Polynesian market will be travelling here too.

As a circus ringmaster most of his life, Tupai shows no signs he doubts the success of his venture. He reports record breaking attendance of the Magic Circus of Samoa in New Caledonia and Tahiti and doesn’t see ticket sales slowing down.

“Many years ago if you would say Samoa has a circus, people would shake their heads or laugh at you and now it’s become one of the most respectable organisations there is.

“It’s incredible, the support we are getting. People love the circus and I think the same thing will happen with the zoo.”

For Tupai, having a zoo in Samoa and by extension the Pacific region, is about providing something many people around the world already have.

“In New Zealand, in Australia, people don’t even think about it,” he said.

“In the United States, every State, every city has a zoo. In Indonesia alone there are eight major zoos, so why shouldn’t Samoa have a zoo?”

“You take a family from Savaii with three, four or five kids, they have every right to ride a Ferris wheel, to see an elephant, I think they have the same right.”