Members of the public excited about zoo plan 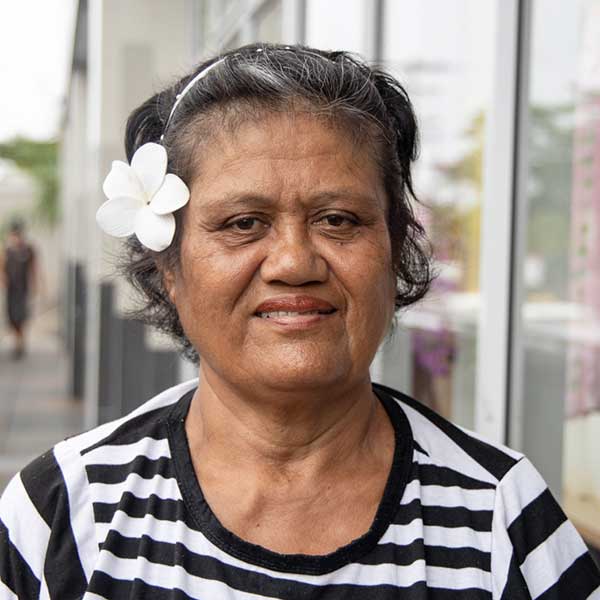 Well I totally agree with the idea to set up a zoo here, it’s a great idea to have an animal zoo in Samoa. It's good to have different kinds of animals here in Samoa that we can visit to learn from. 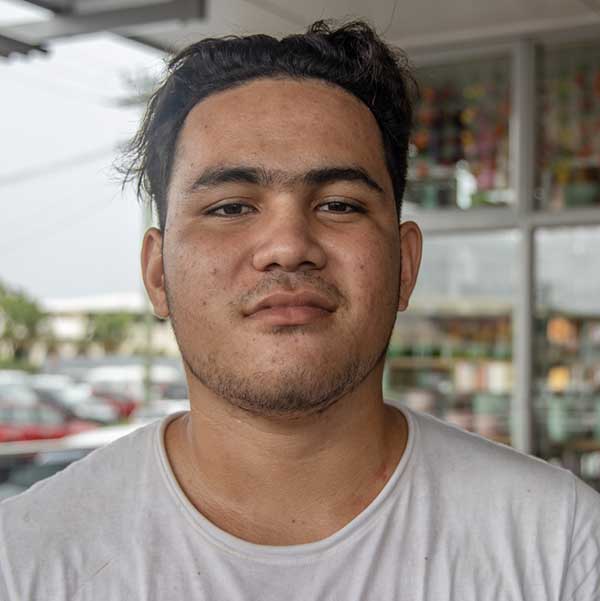 It's good if Samoa has an animal zoo just like other countries of the world. We are a country that is developing and it would be nice to have an animal zoo to show the world. To me there are good and bad sides of having one: a disadvantage will be to have dangerous animals in our country, but the advantage is we get to see other types of animals like an elephant, lion and more. 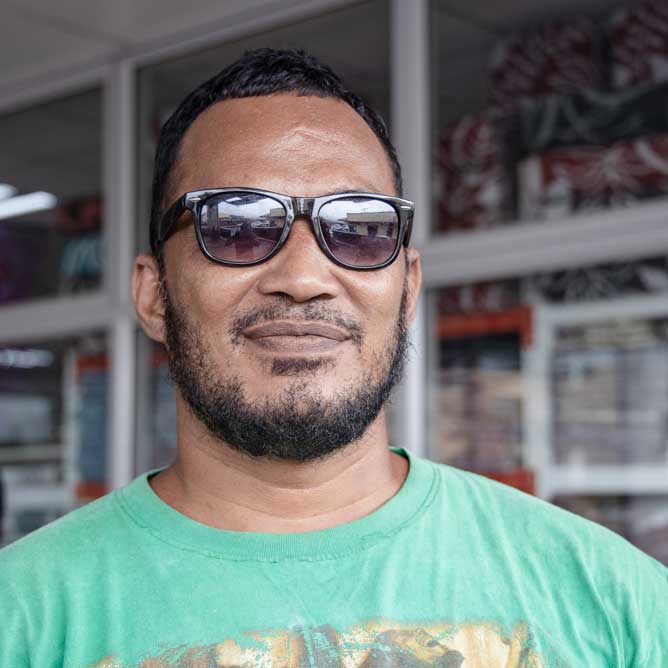 It's a great idea to have a zoo, because we are developing our country. But in building a zoo it’s a great opportunity for Samoa, and for the children because they can see other animals such as lions, monkeys, snakes and more. There are other people in Samoa who want to see other types of animals. 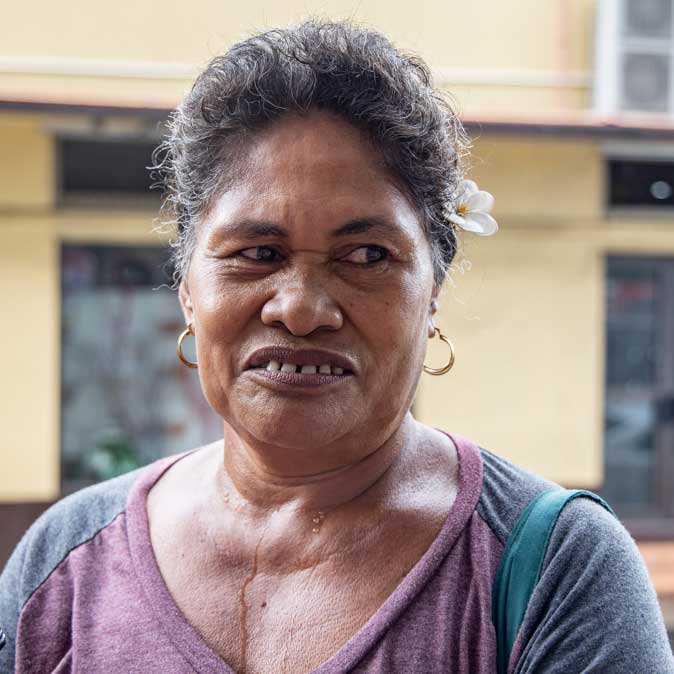 Well for me, I know it will be a great idea if Samoa has an animal zoo. It's good education for people and it will also be good for the people to see the different kind of animals. It's one of the best ideas and I'm looking forward to it. 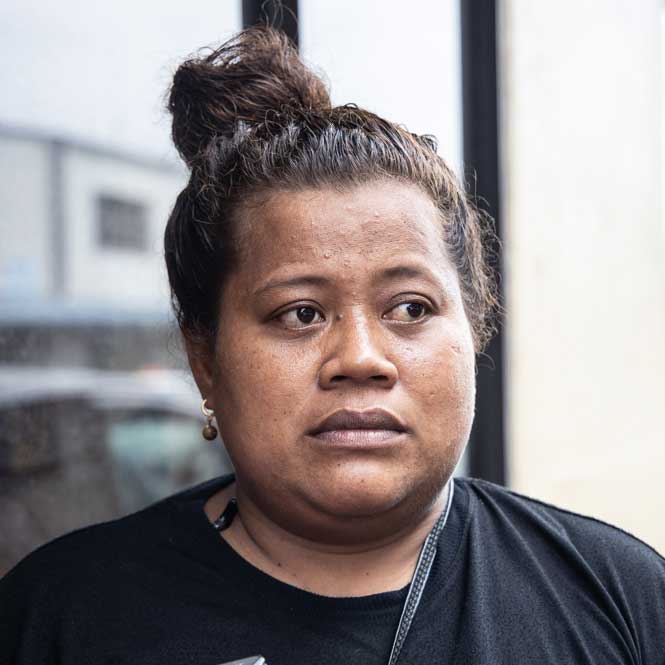 An animal zoo here in Samoa will be good for the children, because it can become a place that people can visit to watch the animals and to see the kind of animals who live within the zoo. I think it will become quite an attraction when it is officially opened. 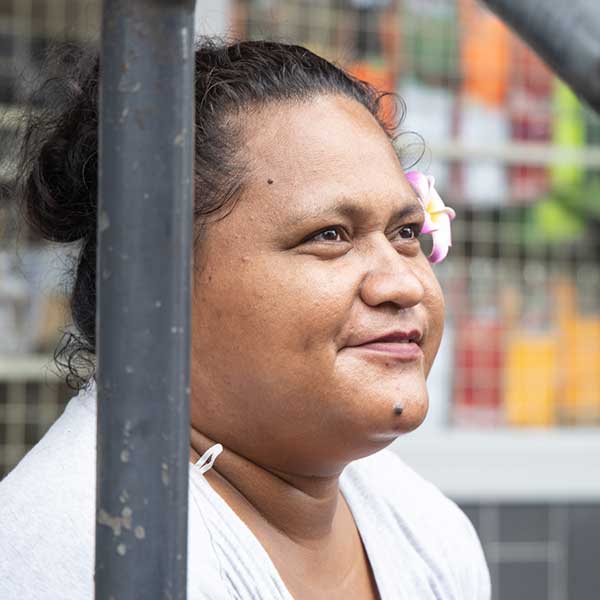 Having a animal zoo in Samoa will be great thing for Samoa, because the country can have different animals with in our country and also for the public to see different type of animals.