The second group of Chinese seconded to the Tupua Tamasese Meaole Hospital are entering their last six weeks in Samoa, and say the work is not over yet.

Five doctors from across China have been in Samoa since January to work in different areas of the hospital, lending their expertise and gaining experience. They replaced a group who started last July and will be replaced again this August.

In just five months, the doctors said they have performed over 100 critical patient rescues and 100 operations. 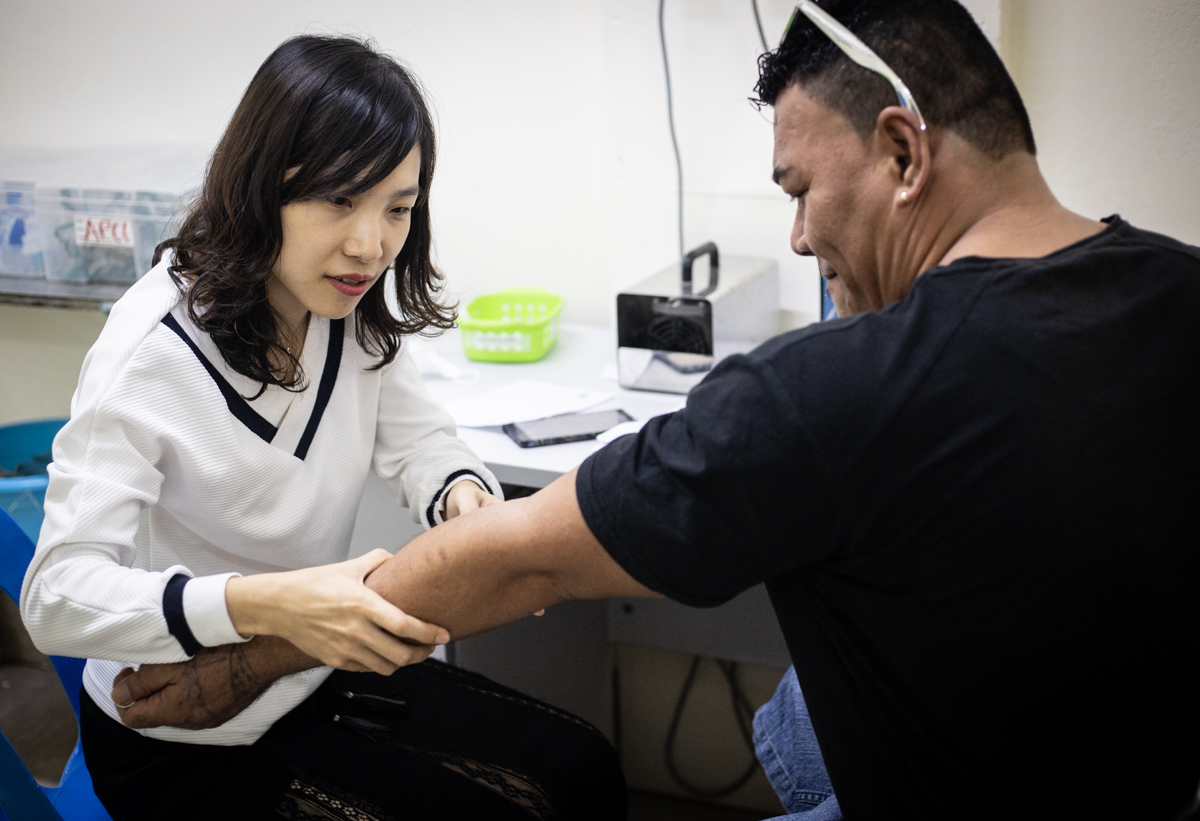 One member of the team, Dr. Mu Yan, is a Dermatologist and Pathologist.

At Tupua Tamasese Meaole Hospital, there was no Dermatology clinic or specialist before she arrived, so a backlog of patients waited for her.

“On the first day I saw the financial officer of this hospital and she said you will be busy for these six months,” Dr. Mu said.

“I think she said something true.”

She took two weeks to fully establish a clinic and then opened the doors to appointments and referrals.

By her third week, demand was too high and she was accepting walk in patients as well.

Dr. Mu said she had nothing. No medicine, space for physical therapy or support from a specialist nurse. But she learned to make do and met the high demand for her services.

Thanks to that clinic and a small surgical unit, a lot of skin cases can be treated in Samoa, which previously were referred overseas.

She said a large proportion of the skin issues she saw could be prevented with small behaviour changes, especially the side effects of diabetes which affect the skin. For these cases, good education is better than treatment, Dr Mu said.

“We have so many complications of diabetes, especially in old people. All over their bodies they feel itchiness but with no skin problems.

“So I teach them to control their diet, observe their blood sugar levels and maybe use some insulin,” she said.

Once, Dr Mu recalled, she treated a family of four who all presented with the same fungal skin infection, most likely caused by the heat and humidity.

“Fungus loves the moisture and hot weather. In our hospital in my country, most of the cases are only in summer, but here, all four seasons are all summer!

“So I just teach patients to shower often, use air conditioning and after exercise have a shower.”

Dr Mu said her biggest lesson was to see how doctors in Samoa are able to work in all fields of medicine because they have to.

“I couldn’t have imagined this before coming here,” she said.

“At home we have many specialities, different departments, clinics, and all of the doctors specialise in a very small branch.

“But here, doctors can do everything – the injection, the IV, the profusion, the dialysis, they are very excellent. 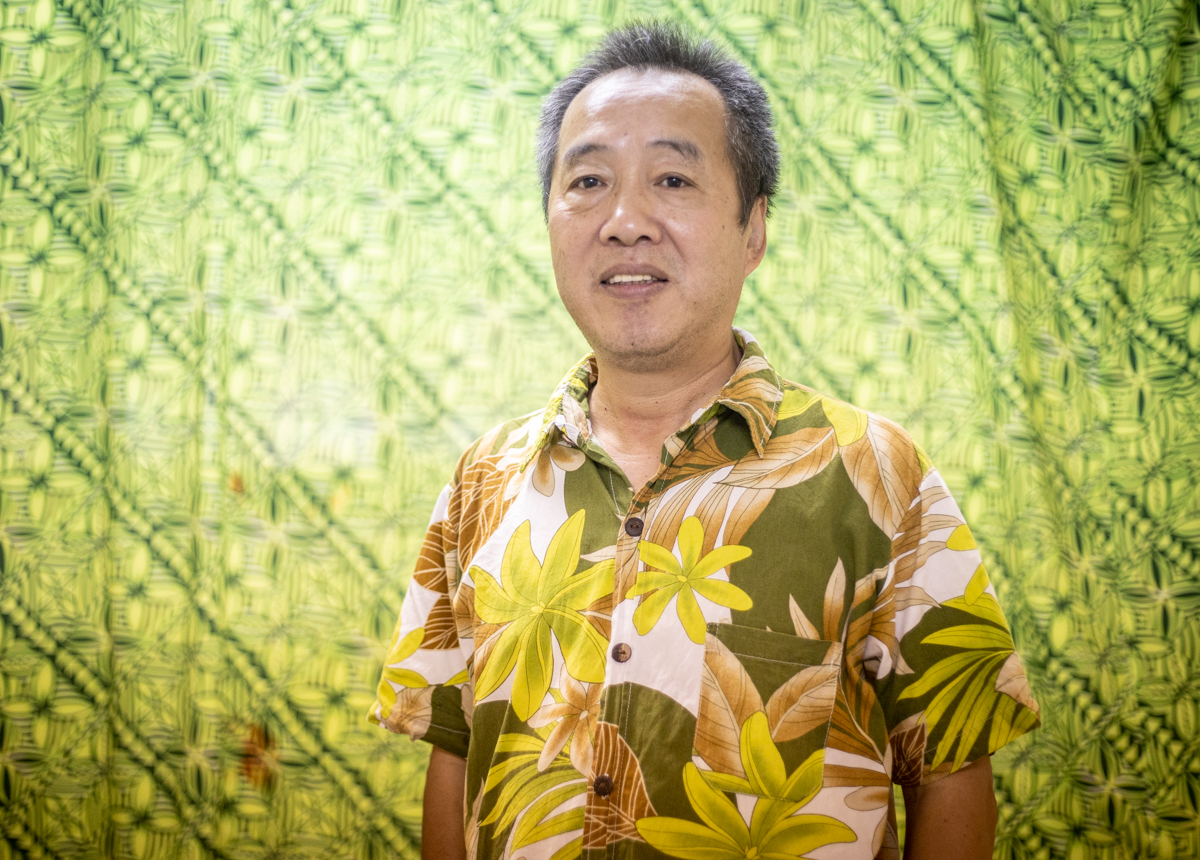 He said he was called to the emergency department at 11pm and found a man with a deep cut in his throat. Some doctors wanted to stitch it up but the cut had affected the man’s airways and they were filling with blood, causing restrictions to his breathing and damage to his lungs.

So Dr. Xin put a breathing tube in his throat. After some time the bleeding stopped and the man returned home after five days. At his most recent check-up, Dr Xin said he was recovering well.

The doctor also acquired an endoscope for the hospital from China, which has enabled doctors to treat larynx cancer. Dr Xin used it to treat a man with larynx (or voice box) cancer, the first case to be treated in Samoa, he believes.