The Latest: Moeen Ali available after birth of baby daughter 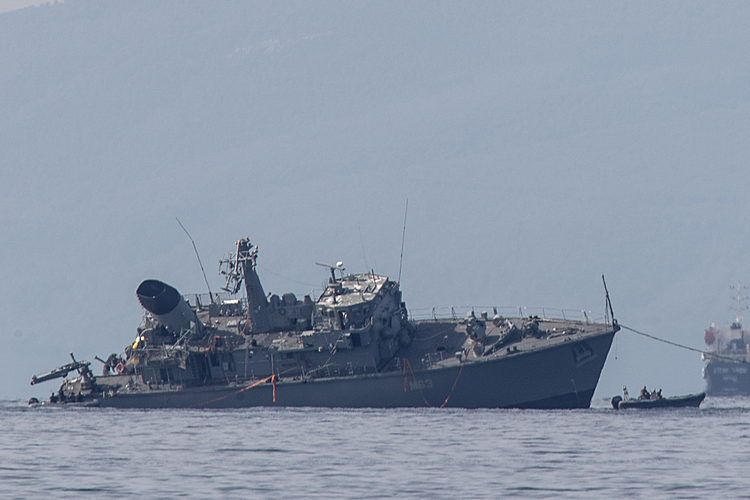