There is so much public interest in Samsung smartphones sold by BlueSky that the telecommunications company has run out of stock.

Speaking to the Samoa Observer, BlueSky chief marketing officer, Rana Bose, said due to the popularity of the phone they have run out.

“As we launched the Samsung smartphone financing promotion, we are so surprised that we are out of stock and now we are re-ordering,” he said.

“We normally sell this brand within three months but now with this promotion, we're selling a lot of Samsung smartphone within five days. 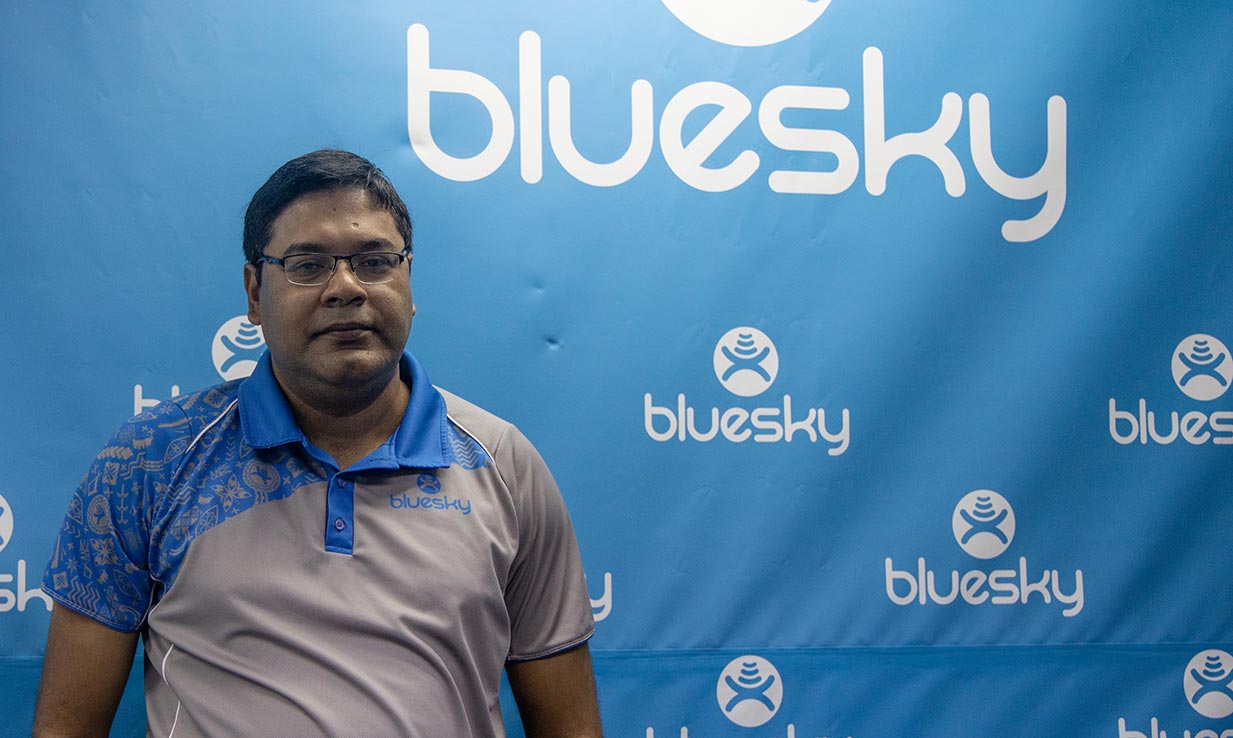 Mr. Bose said the company is currently promoting two Samsung brands, A10 and A20 smartphone, which have different prices and features.

He said the A10 Samsung Smartphone cost $599.00 and has 6.2HD+ infinity display, 13MP, 5MP front camera 3,400mah battery capacity and comes in black or blue colours. Customers can make instalment payments of  $28.00 tala per week.

"For us here at BlueSky, customer comes first," he said.