The Chairman of the Samoa Rugby Union, Tuilaepa Dr. Sa’ilele Malielegaoi, has praised the Manusina’s outstanding performance at the inaugural Asia Pacific Championship in Fiji.

The national women’s team defeated the host nation, 15-12, at Churchill Park in Lautoka last week to secure the title, earning praise from Tuilaepa.

“They did exceptionally well,” he said during his weekly media conference.

The Chairman, who is also the Prime Minister, said Manusina’s performance shows that the development of rugby in Samoa is on the right path, especially giving more women the opportunity to showcase their skills. 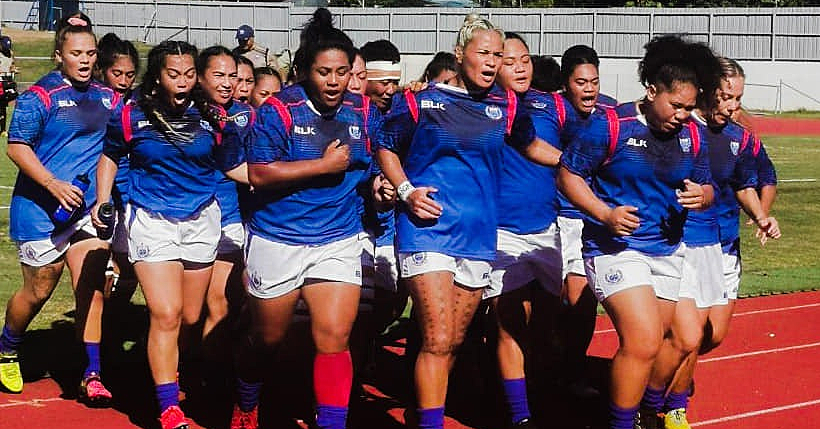 “They were very brave,” he said. “I was very impressed.”

As the Chairman of the Samoa Rugby Union, Tuilaepa said Manusina’s victory is an important milestone.

He added that women’s rugby is very important in the eyes of World Rugby and this was one of the things discussed during the recent World Rugby Council meeting which Tuilaepa attended. 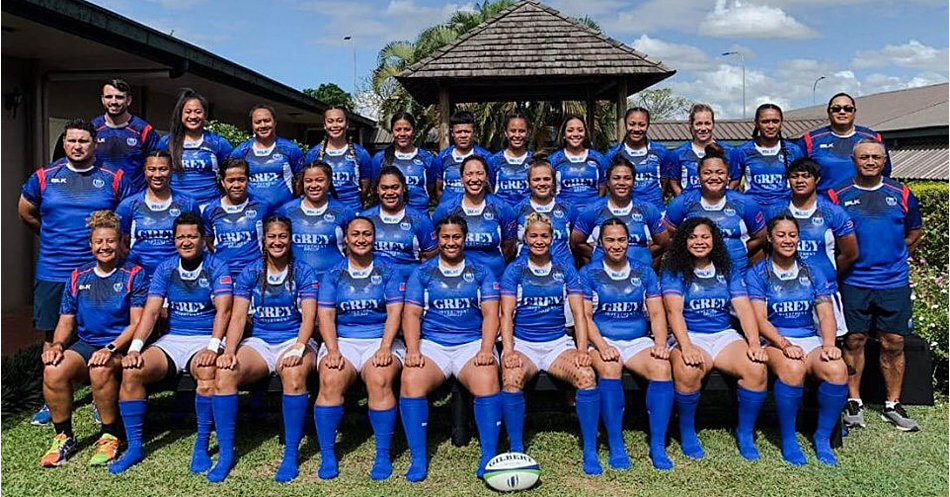 “The World Rugby Council meeting was a very comprehensive meeting which covered everything in relation to the development of rugby.

“So we’re talking and negotiating with World Rugby for them to remember that Manu Samoa defeated Wales back then.”

Tuilaepa also used the opportunity to issue a warning to local rugby coaches.

“The message to the coaches is that we don’t need coaches who are slow and always late.”

The Prime Minister recalled an incident in the past where former Manu Samoa captain, Mahonri Schwalger, approached him.

“He said they are used to being coached by intelligent coaches and yet in Samoa that’s not happening,” Tuilaepa said, adding that it’s time for local coaches to step up to the mark.

The same should happen with local referees.

“We want them to aim high, to look at officiating at some of the world’s biggest events.”

The inaugural Asia Pacific Championship was a tri series tournament between Samoa, Fiji and Hong Kong.

Manusina had defeated Hong Kong, 34-15, on their way to beat Fijiana for the title. The team was coached by Ramsey Tomokino. 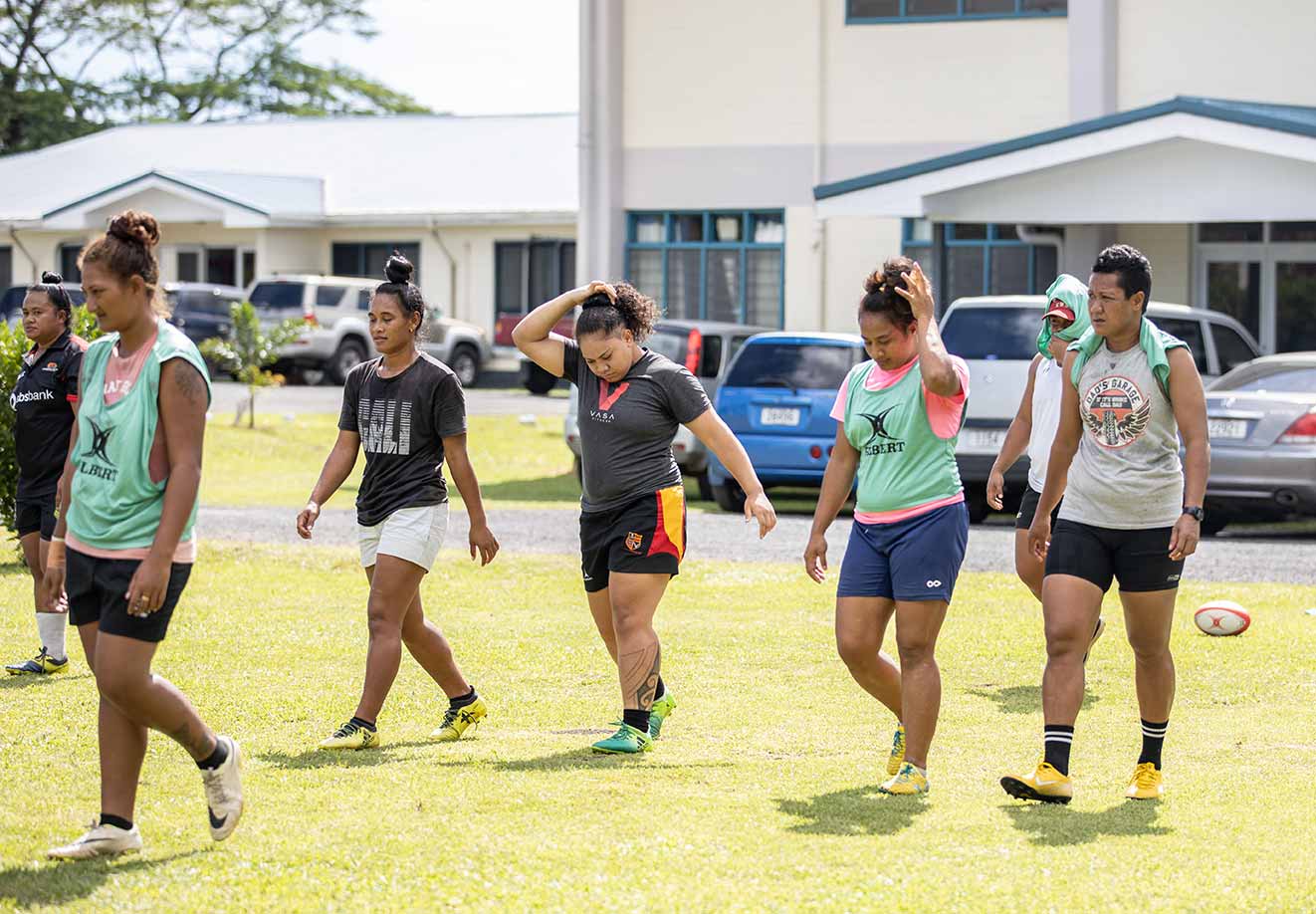