South Seas Christian Ministries give back to Samoan community

Panisia Iakopo among the many children who were happy and supportive of the free health checks. (Photo: Misiona Simo)

Villagers of Faleasiu are recipients of free medical services provided by a team of medical professionals from California-based South Seas Christian Ministries (S.S.C.M.).

The travelling medical professionals, who started performing health checks from Monday, comprise of three nurses and doctors and a group of students.

Director of the South Seas Christian Ministries, Katie Matsumoto, said it is an opportunity for Samoan residents to get access to a doctor and free medications as it is hard to find a doctor nowadays.

“It has been wonderful and giving back to the Samoan communities is such a blessing and it is our goal to see them happy and healthy as life keeps getting harder and more expensive,” she said. 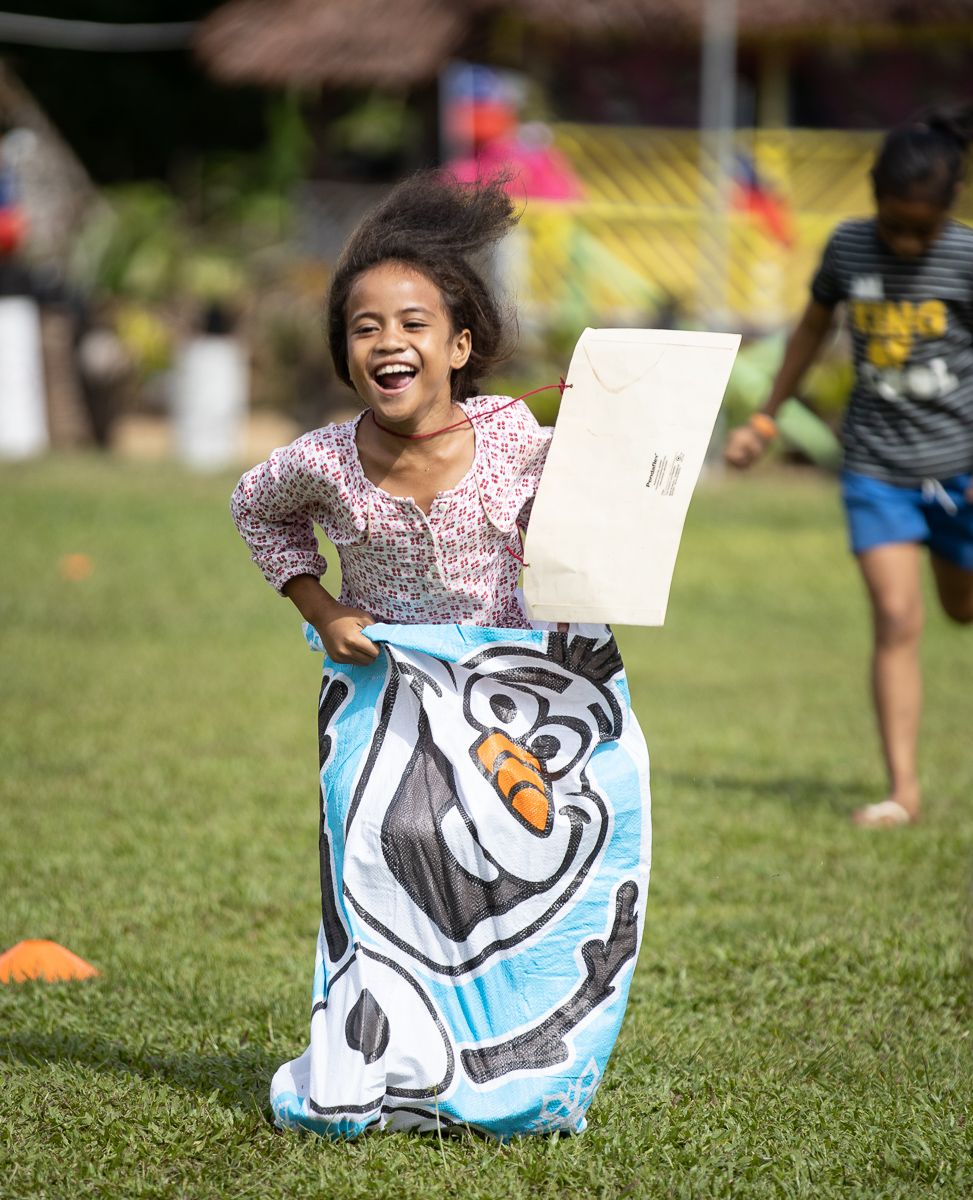 “Now, they have all been approved as registered nurses, doctors and even the students and so it is a very important job they’re doing with our Samoan communities,” she said.

Attempts to get a comment from the M.O.H were not possible but two local doctors, Dr. Leniu Asaua and Dr. Dina Tuioti, are also part of the programme.

Ms. Matsumoto said it is important to have local doctors involved as they know the culture, state of health, medications and are able to communicate with the patients.

Surgeon Brad Hall, who owns a private clinic in Honolulu called Island Medical Consultant, said they undertook between six to seven surgeries on Monday and Tuesday.

“There was a person with a mole near his eye that was blocking the vision so we had to remove it, we had two people with tumors that we removed from their bodies, a person with a tumor on the forehead and so on and someone with a cyst on the hand which we also performed surgery on," he said.

The team has also assisted villages around Samoa during cyclone, for tsunami reliefs, sports camps, medical clinics and pastor conferences for the past six years.

This is the second time to hold a free medical service for the Samoan communities and about 300-400 people showed up during the first one last year.

One of the villagers, Tupe Sio Simo said this is a helpful scheme not only for the residents of Faleasiu, but also other people who learned about it and came from other villages.

“I came to check my eyes and my legs that have been injured for a long time and they assisted me very well and also gave me a free eye glass so we’re so blessed,” she said. 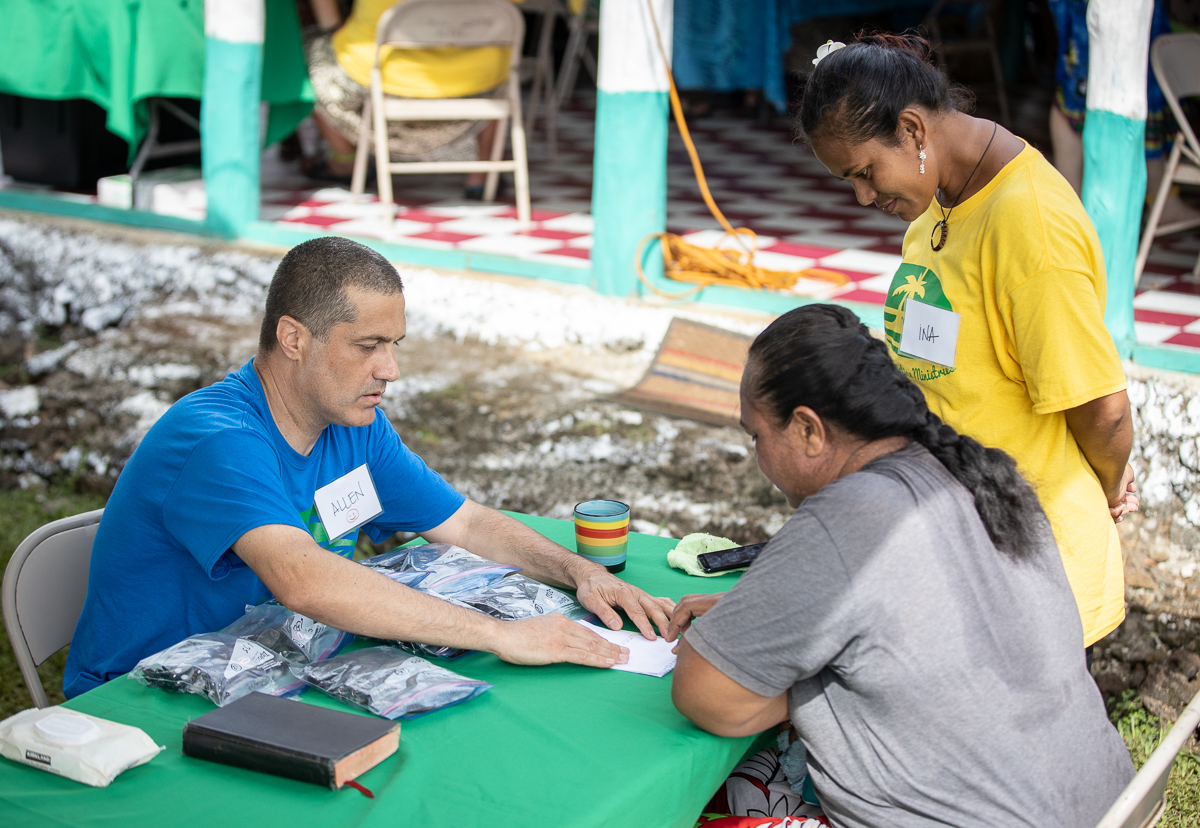 Ms. Matsumoto said they have always been enjoying the Samoan hospitality.

She said they aim to extend the service to other villages so people could live healthy and happy. 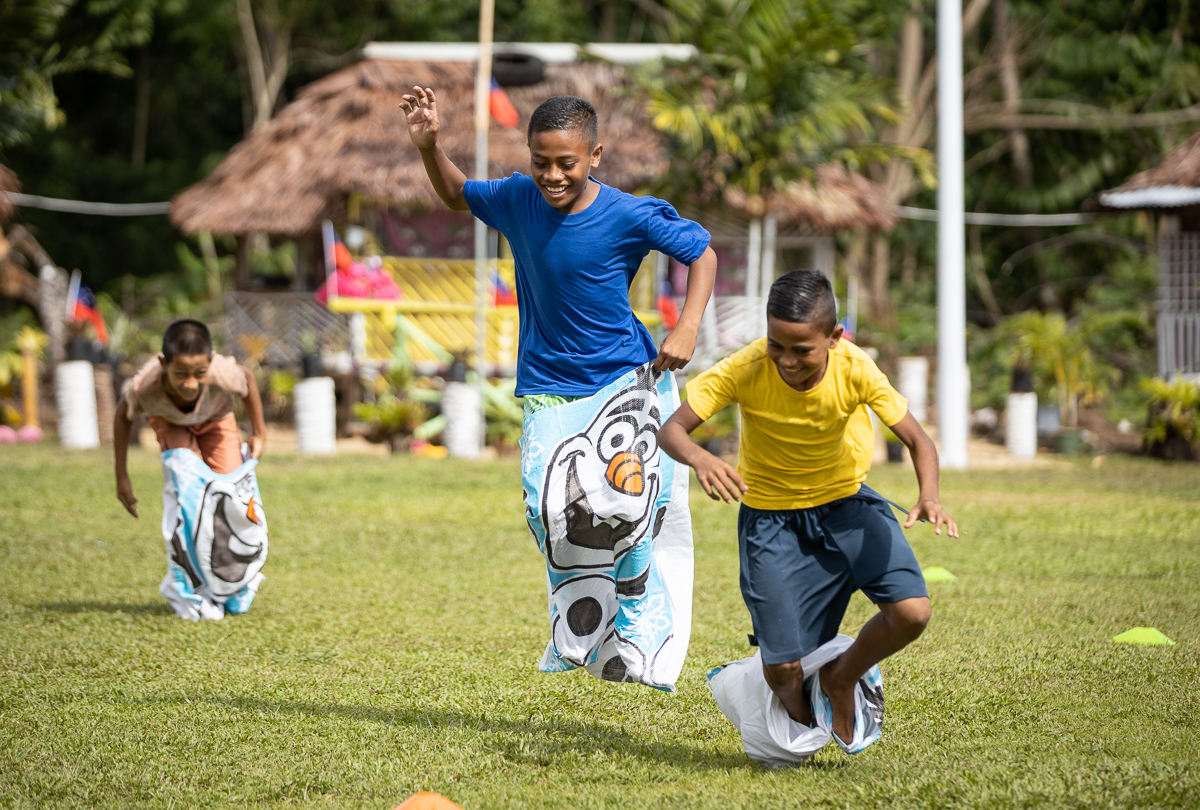