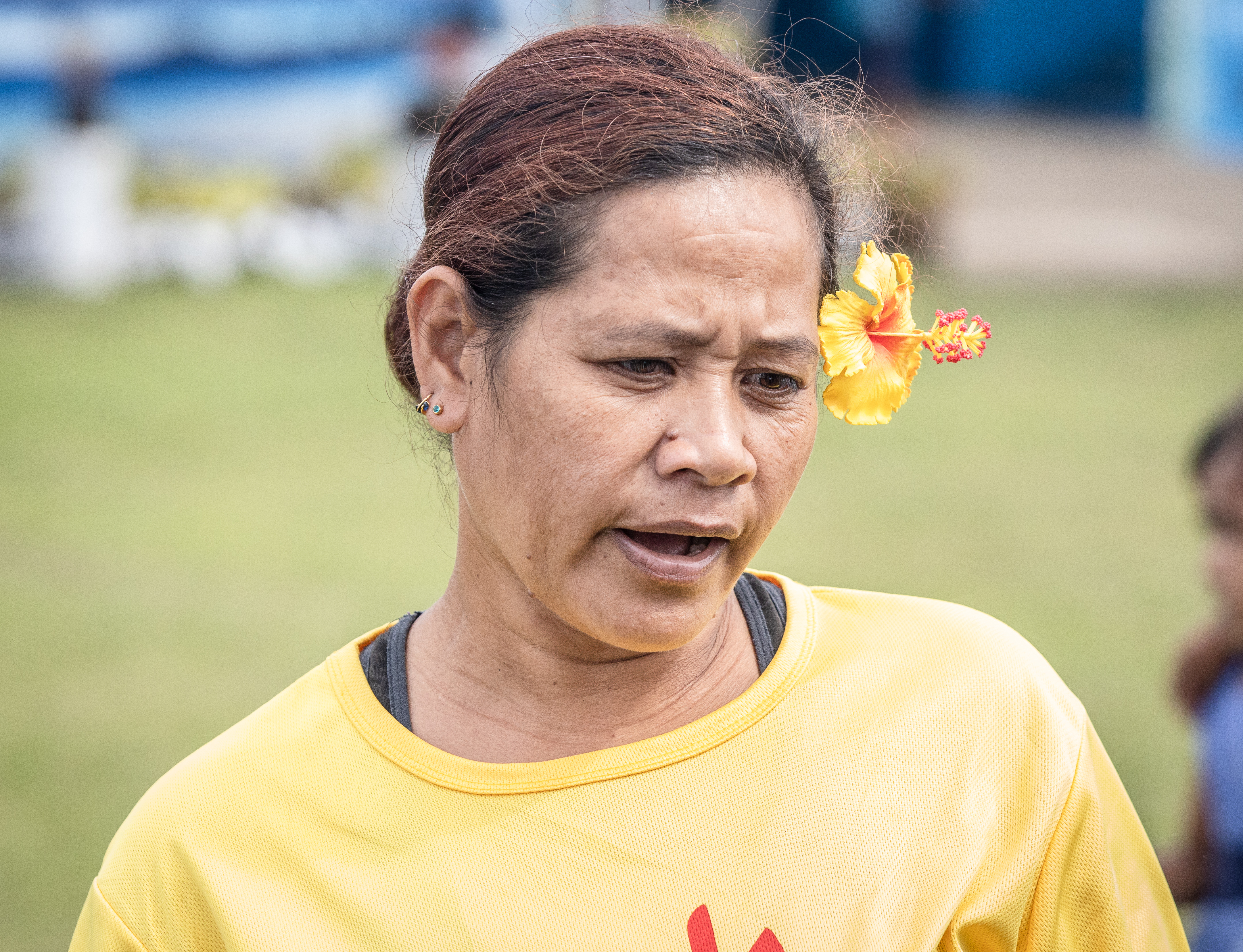 “Well they should get awards from the Government because they won medal and they put Samoa our country on the map and also they have represented our country and they should earn an award for their effort." 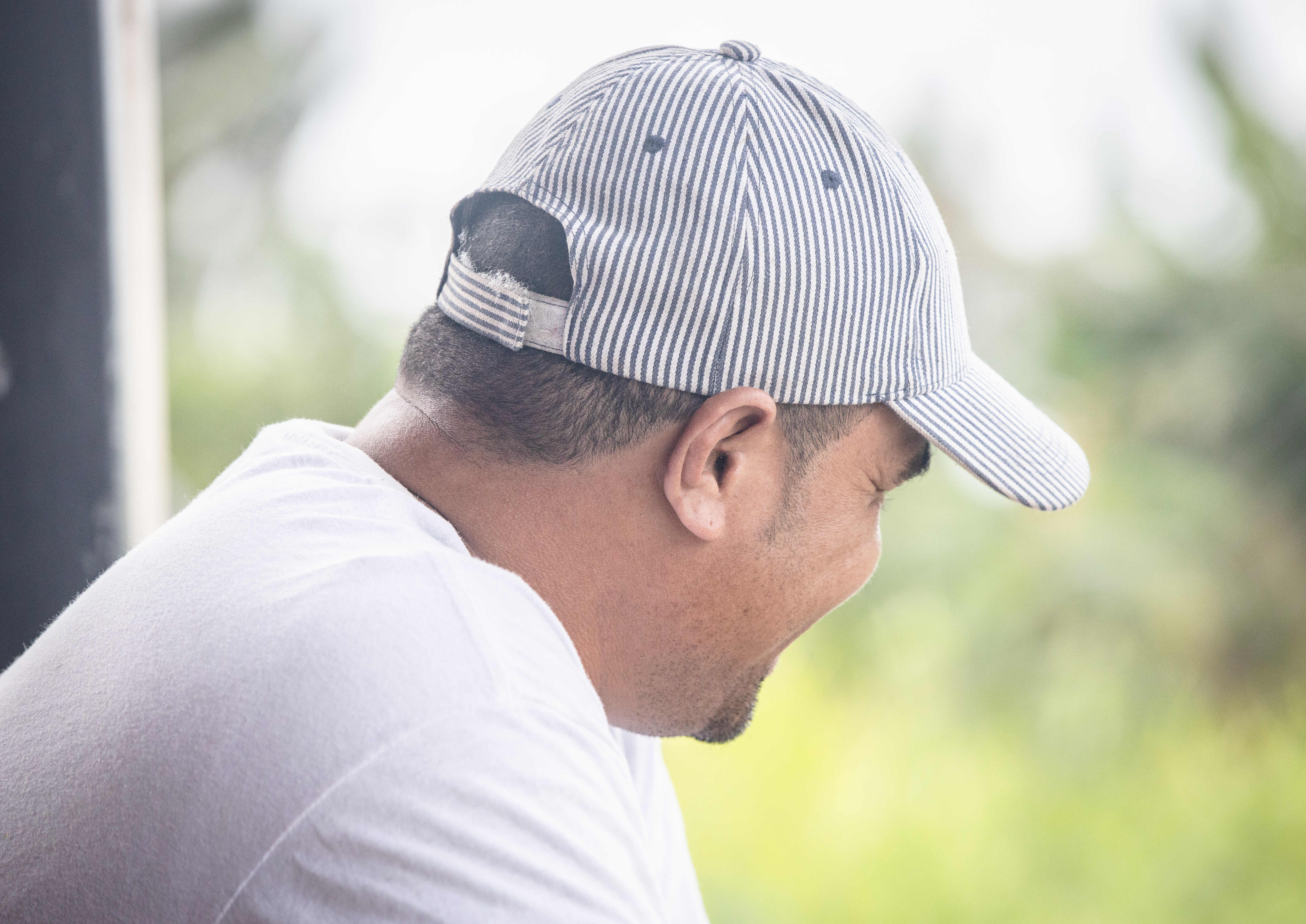 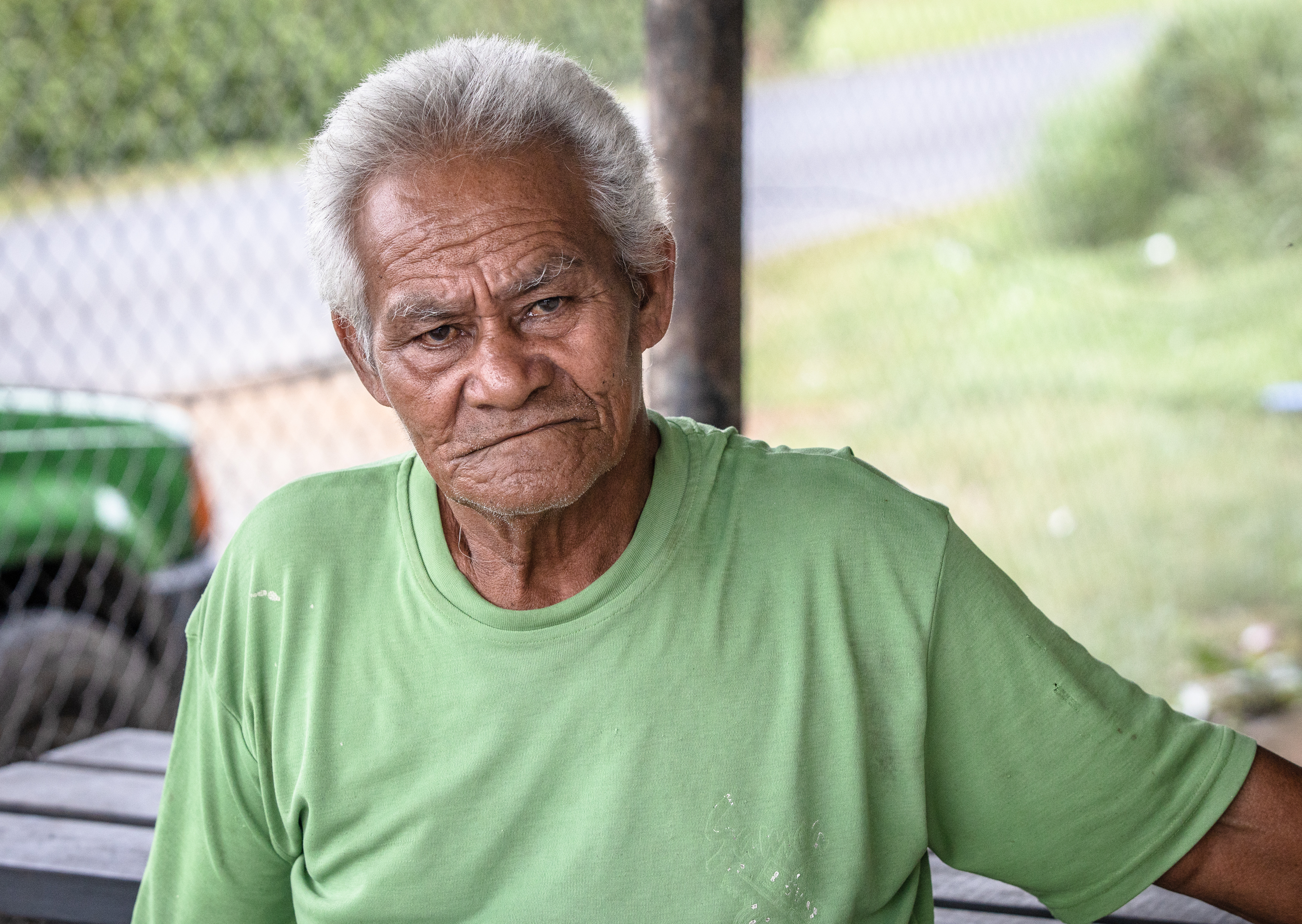 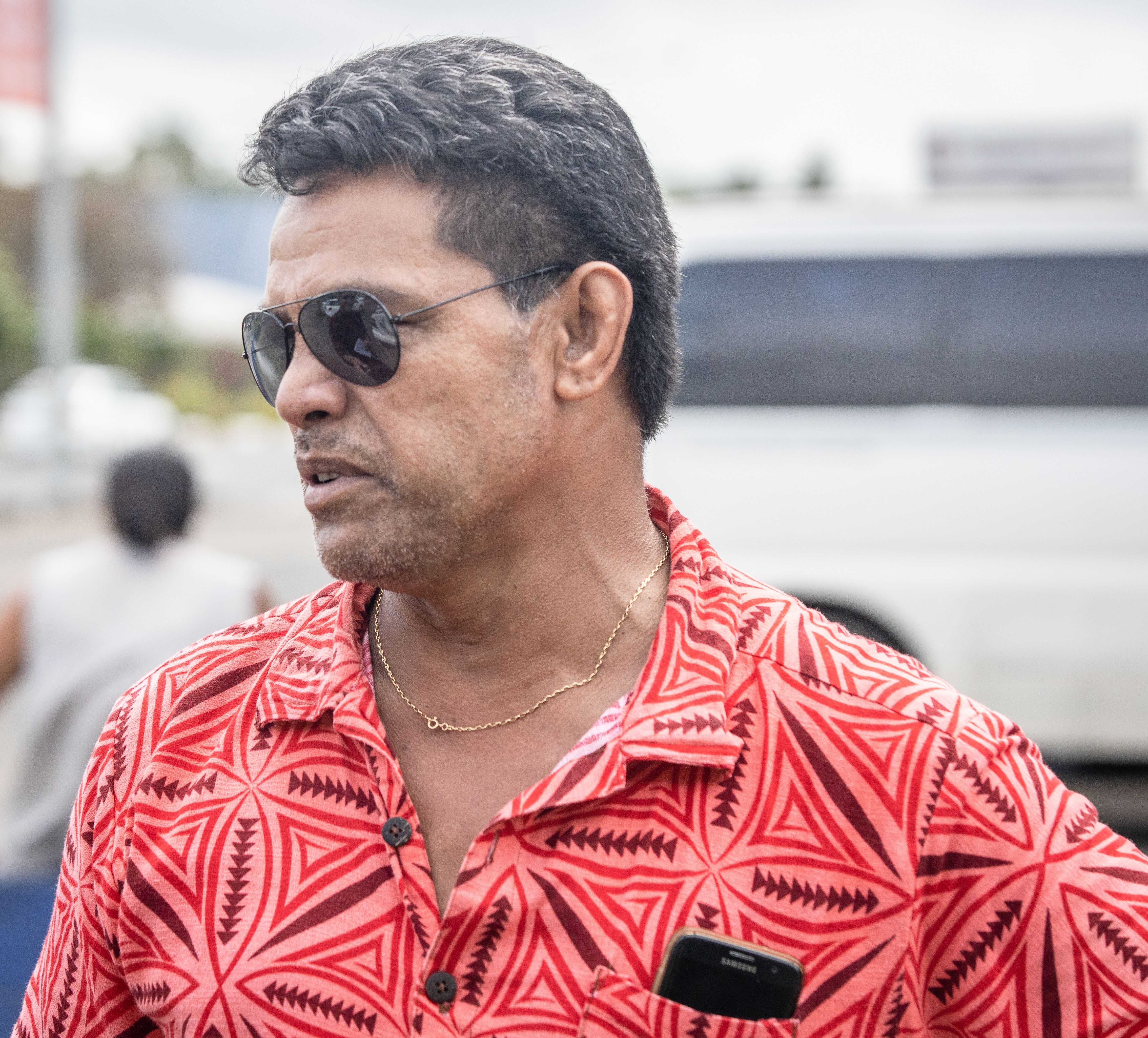 “Well to me the kids who won the medals should have been rewarded by the Government, because they have put our country Samoa in a place where people will know. Its not the Olympic Games, but they should get a reward from the Government like cash of $10,000.00 tala per person”. 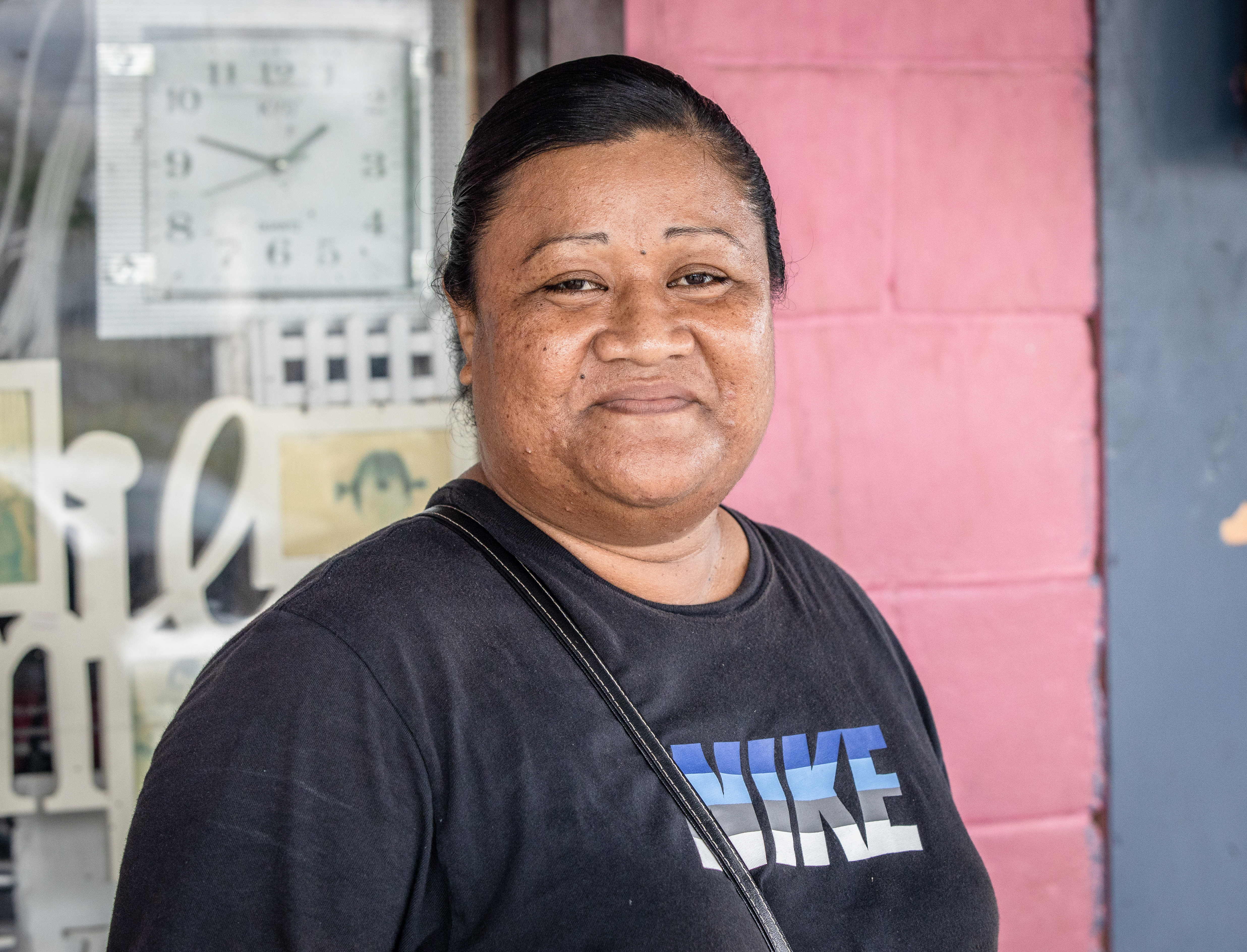 “Well by the hard work and their effort that they have put in to the games, and due to them winning gold medals, they should be rewarded by the Government for the kids who earned the medals from the weightlifting tournament."