Year 8 class and teachers of Vaiagag stand in front of their poster and banners of Norfolk Island (Photo: Areta Areta )

Preparations are on track for the Vaigaga and Aleisa Primary Schools as they countdown to next month's Pacific Games, when their adopted countries Norfolk Island and Fiji arrive for the region's largest sporting event.

The Samoa Observer visited both schools Tuesday to get an update on their preparations and how the staff and students were preparing themselves for their guests' arrival. 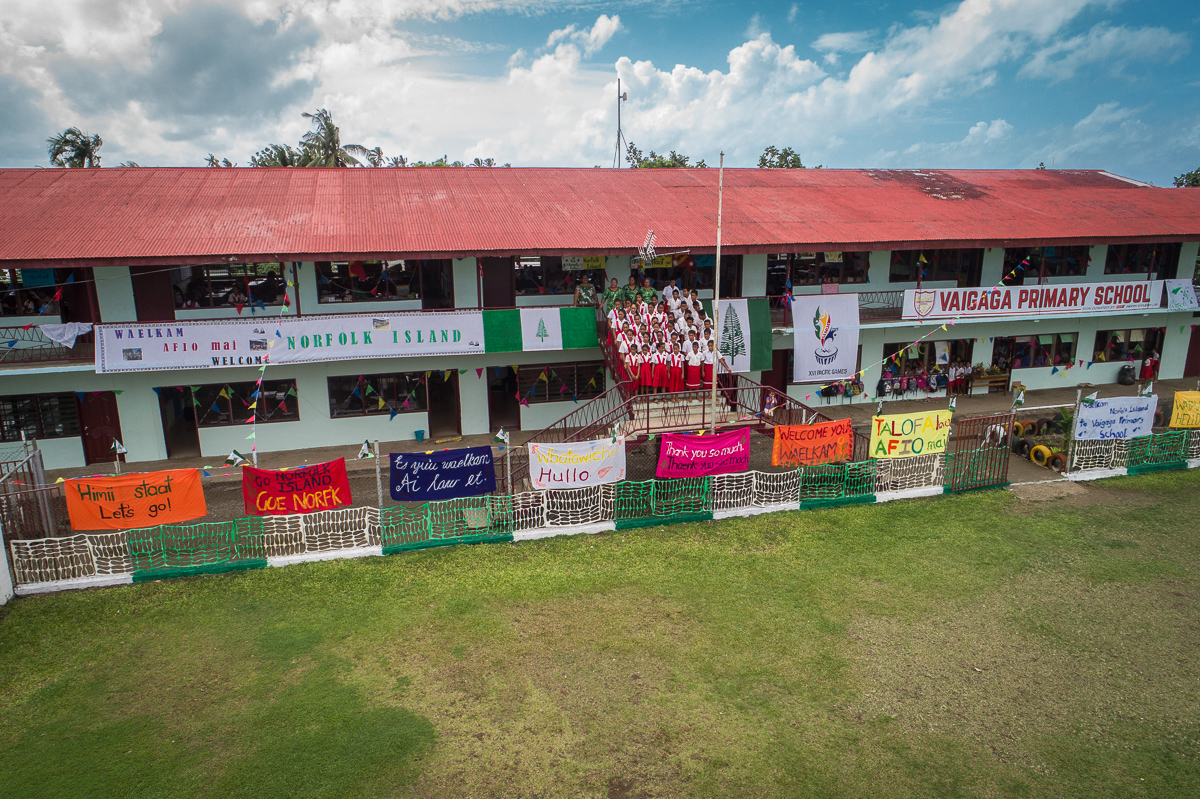 Vaigaga Primary School deputy Principal, Tiotio Levao, told this newspaper that their students were working on their banners and posters despite being in the mid-year examination week when things can get really busy in schools.

She said they will do their best to be prepared for the Norfolk Island Team's arrival in Samoa, despite the preparations taking four weeks of the school and the students' time.

“It took about a month to prepare all our dancing, poster, banners also the language of the Norfolk Island; and the national anthem,” she added. 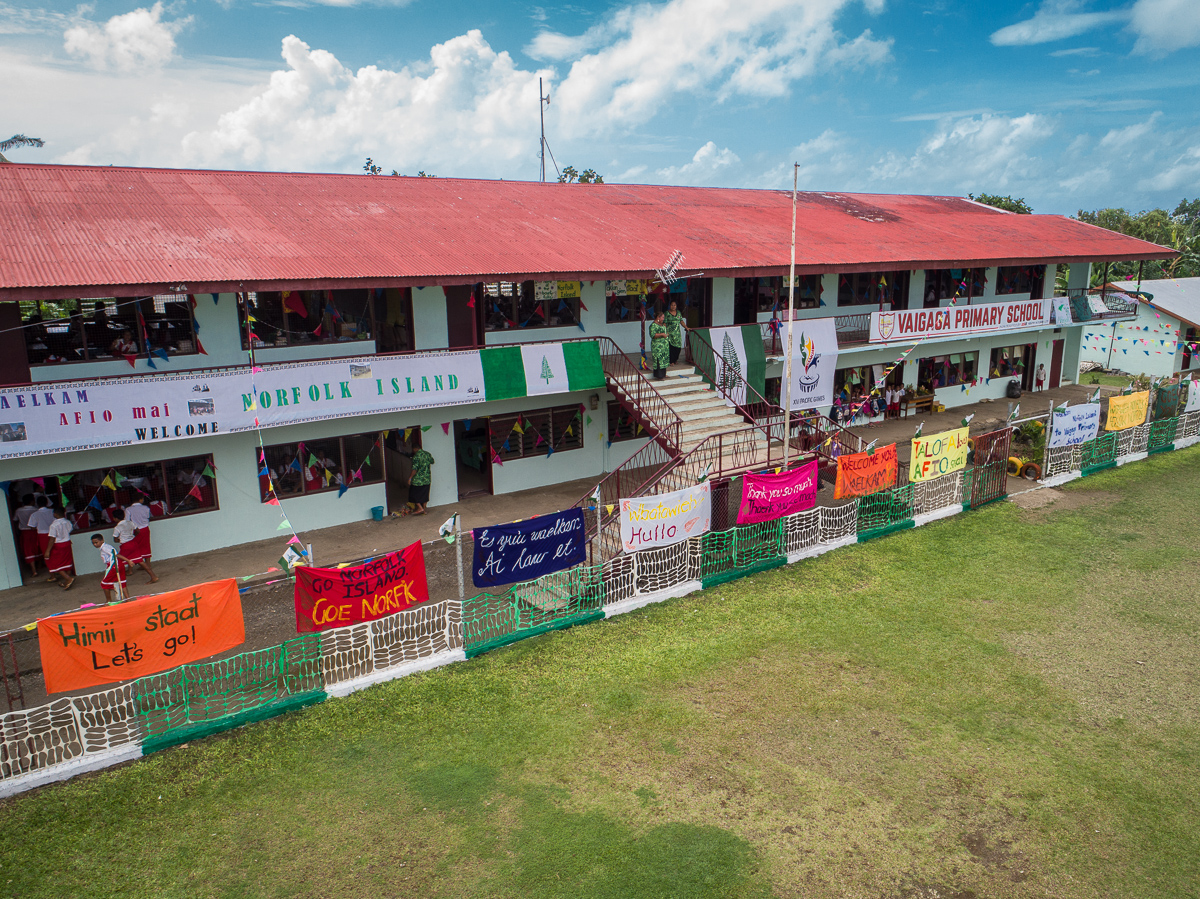 Ms Levao said the students were excited to learn about the culture and the language of the Norfolk Island.

“It was so hard for us teachers to teach the students because of the different spelling of words and pronouncing the words but the students felt happy and learn it fast,” she said.

Vaigaga Primary School students, Mercy Meaole and Charity Fogaa, told this newspaper that they were excited to be part of the Pacific Games programme and it is a great experience for them.

Ms. Meaole said learning the Norfolk Island national anthem was difficult but they gradually learnt it.

“We feel so exciting  to support their adopted country but the hard part was the national anthem."

As for Ms. Foga'a, she said the programme enabled her to learn the Norfolk Island national anthem and dance. 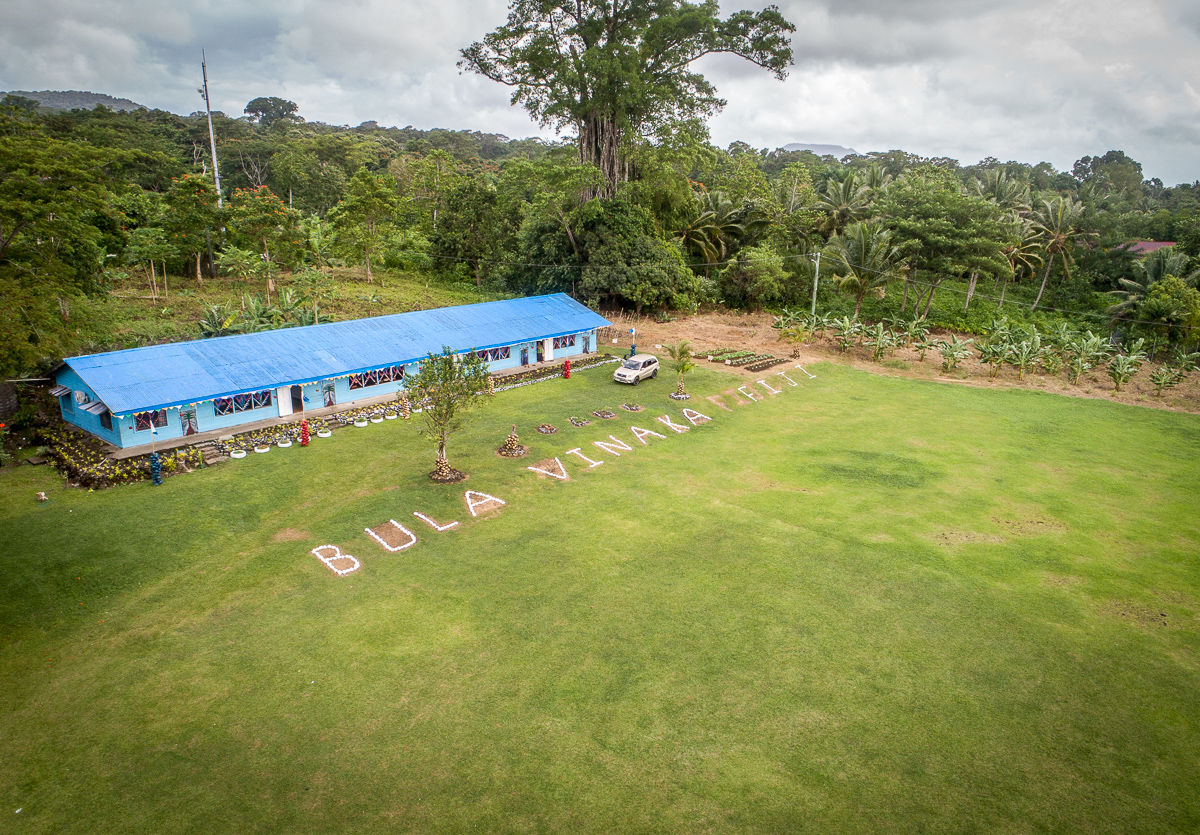 As for Aleisa Primary School, its principal Tumaai Vaele Ruta Toafa said parents, teachers, students and the community have been working together as a team to finalise preparations in the lead-up to the arrival of Team Fiji. 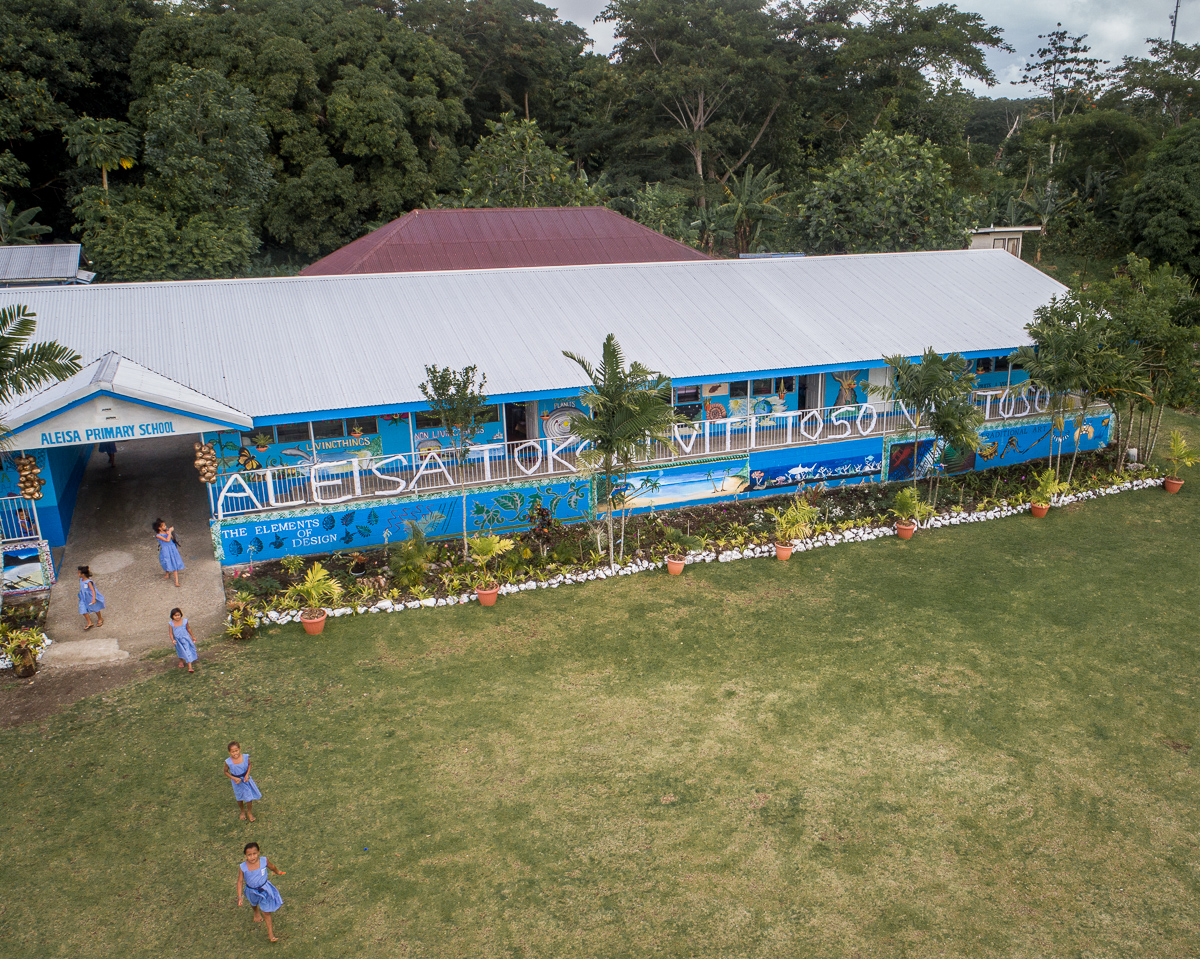 Speaking to this newspaper, two Aleisa Primary School students said they are looking forward to the regional event.

One of the students, Uefa Meaole, said the arrangement is a good opportunity for them to support Fiji. Her colleague Zachary Salimu said he now knows Fiji culture and dances, thanks to the Pacific Games arrangement.