Uniforms and homework on the cards for Vaiala Beach students

Whether or not children should do homework, wear uniforms, or even play video games: these are all discussions a class of year three students at Vaiala Beach School have been having, to practice the art of persuasive writing.

Vaiala Beach School Principal, Lorraine Williams, invited the Samoa Observer to check out some of the arguments the children have been making.

Their teacher, Ramona Barbara, said her class got to choose whether they agreed or disagreed with a statement, then given time with their likeminded peers to articulate why they chose that position.

Then, it was time to debate, and convince the other side to join them.

The exercise has been about using different writing styles, whether it is poetry, recounting (like book reviews or rewriting myths), or procedural like a recipe. 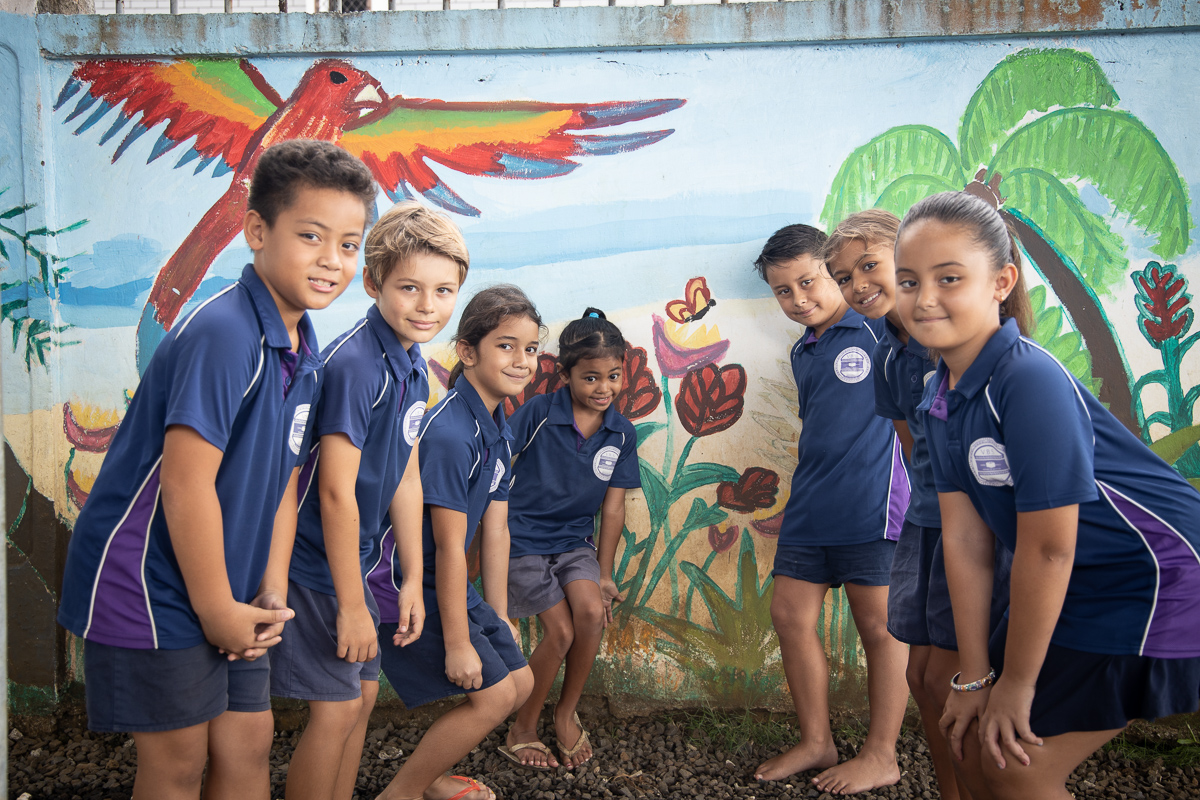 Alister Connan said uniforms are a useful defence against bullying.

“We should wear a uniform, because if we wear mufti, someone might say something mean about our clothes and there might a fight,” he argued.

And teammate, Samantha Saili, said they are for the teacher’s benefit.

“I agree that we should wear a uniform because when we go to play sports against another school the teachers can see where we are.”

But not everyone was so convinced.

“I disagree that we should wear a uniform because you always have to wash it so it’s clean for school and it might be in the wash,” Moana Burkhart wrote. “You have lots of clothes at home you can wear whatever.”

Maddison Winter-Brunt said the fabric put her off the most.

“Sometimes uniforms feel funny and the material is hard. My clothes are nice and soft.”

Andrew Junior Silipa said uniform shops run out of uniforms sometimes, “but there are always lots of shops with clothes in them.”

In the end, the affirmative team won, convincing the uniform nay-sayers to see the value in school uniforms.