The Government is working with one of the country’s most successful commercial farmers and businessman to develop a banana demonstration farm at Mulifanua.

The plan was revealed by Prime Minister, Tuilaepa Dr. Sa’ilele Malielegaoi, during his weekly media programme where he was asked for an update on the status of the ban on local banana farmers from exporting their produce. 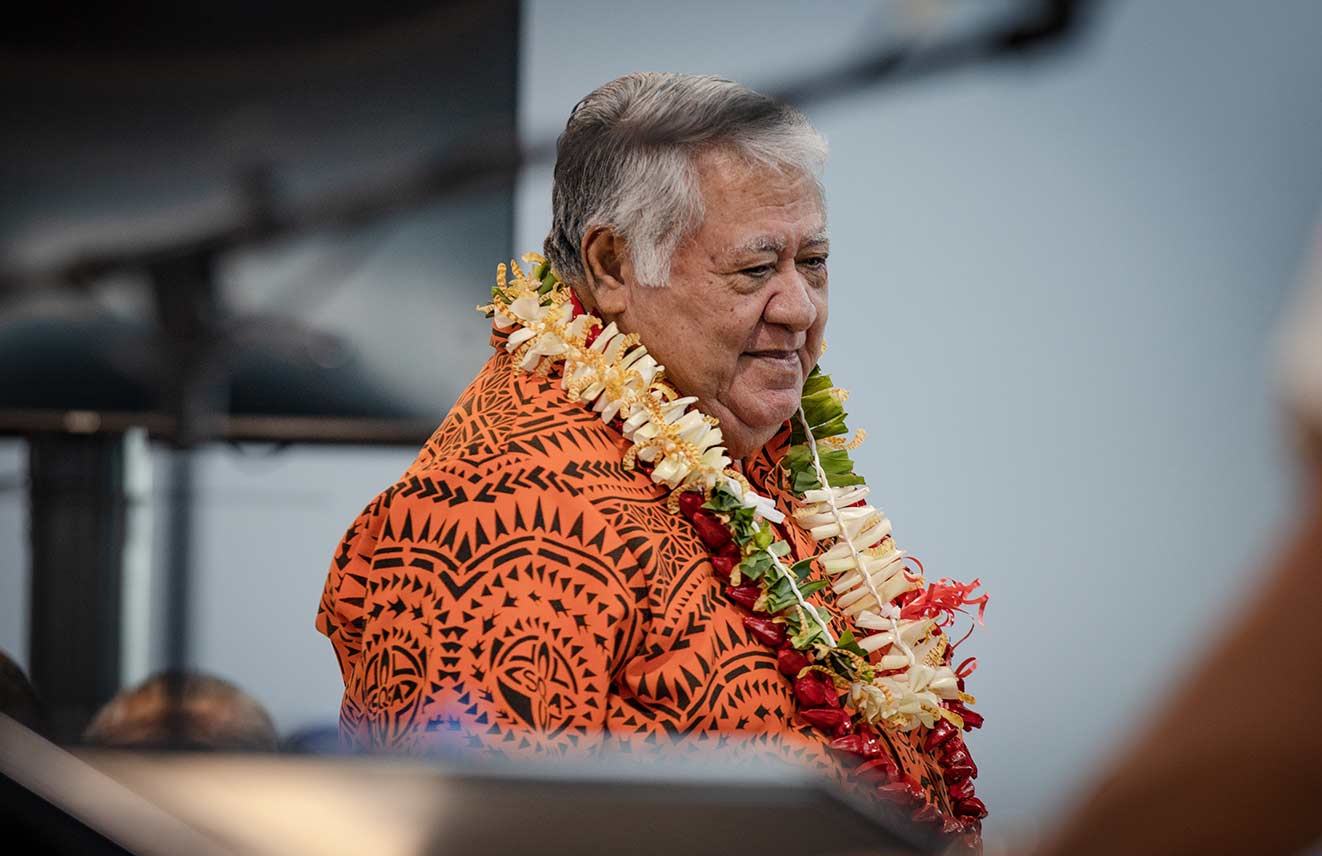 The Prime Minister said the Government’s long-term goal is to open opportunities to all banana farmers to be able to export.

But that cannot be done right now, especially given a recent incident where boxes of bananas exported to New Zealand from Samoa were dumped due to their failure to meet the required standards.

“What New Zealand wants is for the bananas to get there before they are ripe,” Tuilaepa said.

“What happened is that there were farmers who were dishonest, who were reckless in the way they were treating it.”

Prime Minister Tuilaepa did not name anyone. But he said there is “only one farmer who is exceptional” in Samoa.

“He understands very well, he has enough workers, has the tools and resources to meet the requirements,” Tuilaepa said.

“You see with this variety of bananas they need to be fertilized but this farmer has a chicken farm so he’s using chicken manure as fertililzer.”

Prime Minister Tuilaepa did not name the farmer but the Samoa Observer understands its is Taimalie Charlie Westerlund, the Chairman of the Ah Liki Investment Group and Owner of Tanumapua Farm. 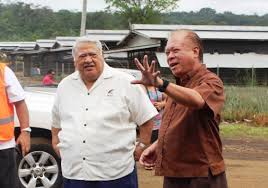 Tuilaepa then revealed the plan about the demonstration farm at Mulifanua, which is expected to take up about 100 acres.

“So the Ministry of Agriculture is working with this particular farmer on a demonstration farm at Mulifanua.”

Tuilaepa said the Government is looking to allocate 100 acres of Government land there “for a massive banana plantation so that people can see how it’s done.”

He added that Samoa continues to export bananas, but only one farmer is being used to ensure the quality and standards are met.

“So we’re looking at the demonstration farm as the way forward,” he said. “If this goes well it could open up the market to everyone else.

“Keep in mind that we will need workers so there will be jobs for people at Mulifanua, Satapuala, Apolima and all those nearby villages.”

The Prime Minister also warned farmers against taking short cuts, if they want to be successful like Taimalie.

“There is another big banana plantation at Aleisa which started off really well, but he hasn’t been fully complying with what’s required and hasn’t done what’s needed,” Tuilaepa said.

“He’s taken shortcuts so when it’s harvesting time, the end result will tell you how dishonest you were with the process.”

Tuilaepa did not name the farmer. 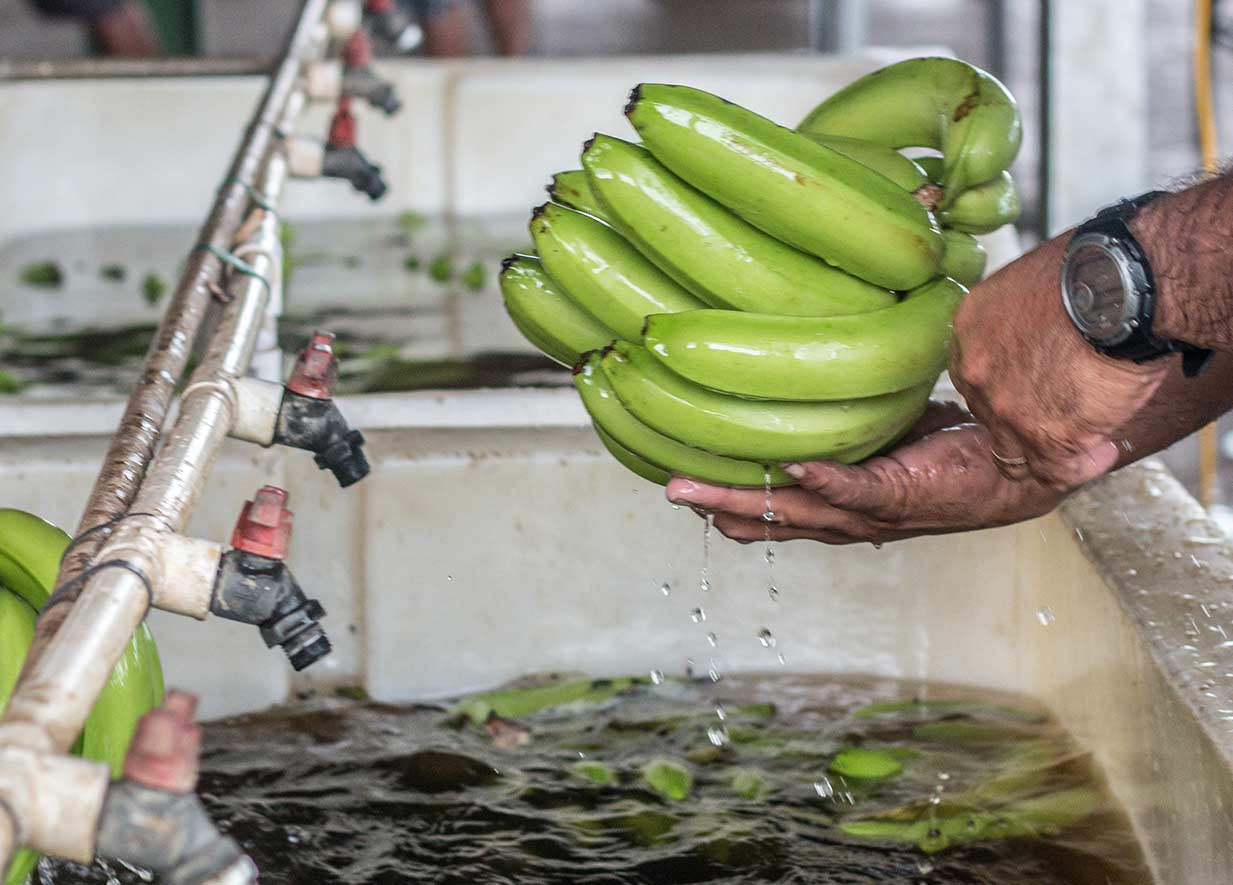