Speaking to the media during his first press conference as Samoa Tourism Authority C.E.O., Fa'amatuainu said the Government's decision to give the green light for work to start to mark street addresses in Apia will compliment the efforts of the country's tourism body.

He said donor partner New Zealand Aid is assisting the STA in rolling out signage in both Upolu and Savai'i and the Government's street addresses project will only compliment that.

"Actually at the moment we’ll actually be rolling out a program under New Zealand Aid in terms of actually having the signage and wayfinding signage and that’s actually been implemented along both Upolu and Savaii.

"And having the street signage is more actually a compliment to what we’ve been doing so it’s actually a good thing," he said.

Fa'amatuainu revealed that the lack of road signs and street addresses has been a major concern for visiting tourists and these feedback was captured in the various surveys that were conducted. 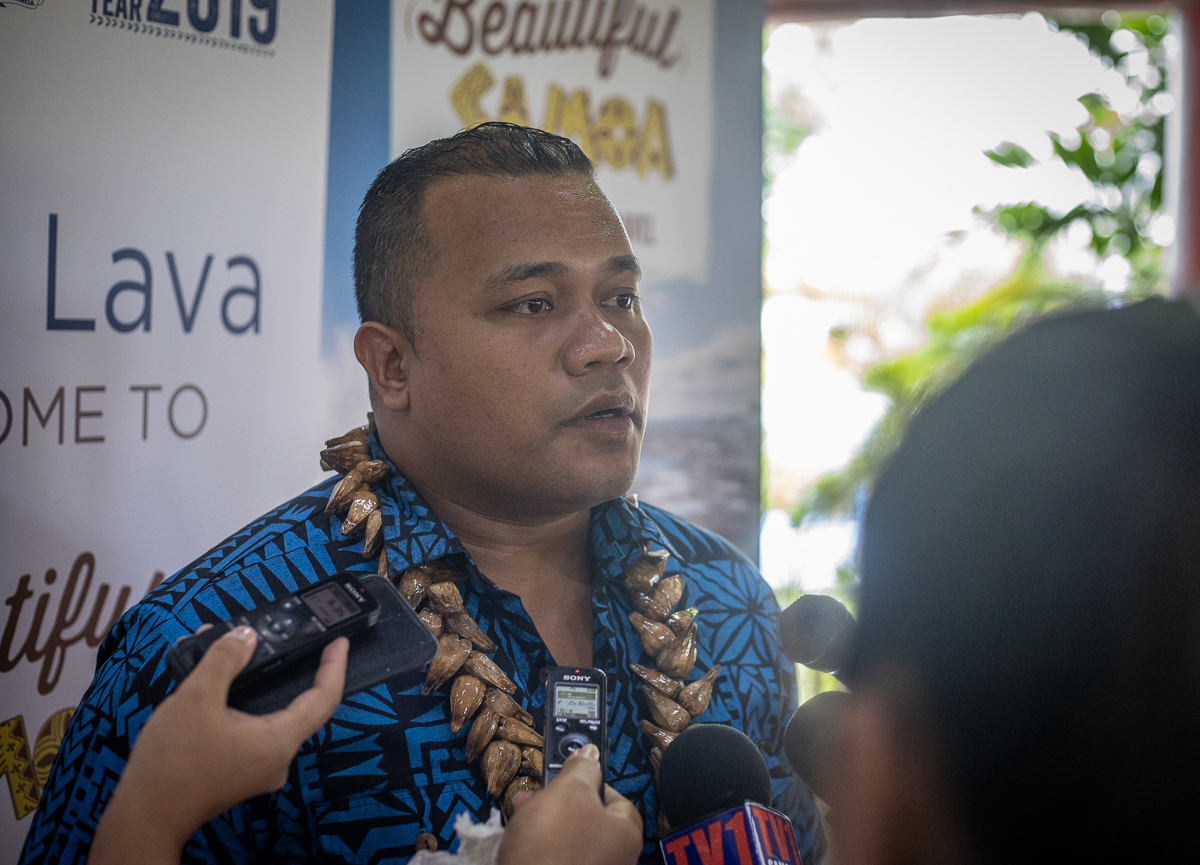 "The past few years we’ve been doing surveys and this is one of the main issues that have been raised, is the fact that we have limited to nil signages to guide our tourists, not only tourists but also other locals in terms of finding their way through the services and accommodations and attraction sites.

"One they have that (street addresses), they can actually have more choices to spend on which accommodation, which site and which restaurant, so it’s a good thing," he said.

Currently, streets in Samoa are not numbered or named with the exception of parts of Vaitele that have named streets.

The issue was initially raised by Real Estate Agent, Failo Crichton who said he is losing business to anti-money laundering regulations that require his clients to have residential addresses — something Samoans do not have.

The Office of the Electoral Commissioner, Faimalomatumua Matthew Lemisio also supported having street addresses saying it will have more pros than cons, making the concept a worthwhile investment; especially when it would make the work of his Office easier, in-terms of voter registration and information.

“Especially now that we have compulsory voting, to track non-voters down I think it’s very important to have that in place.

"When it comes to identifying voters to tell them the status of their registration, and tracking down non-voters, right now that is the biggest challenge for us, identifying non-voters,” the Electoral Commissioner said.

Last week, Prime Minister Tuilaepa Dr. Sa'ilele Malielegaoi announced Cabinet has given approval for the Government to go ahead with the naming and numbering of streets in Samoa.

"We will start from the town area, from Mulinu’u and the street signs will identify the names of the villages,” he said during his weekly media programme.

Tuilaepa said the exercise would be costly and it will take some time to implement.