The crash happened when the bus was making its routine Falelima to Asau run to drop off students and teachers.

Images posted on social media showed villagers rushing to the scene to rescue the trapped passengers in the bus, which had its roof removed by the impact of the crash. 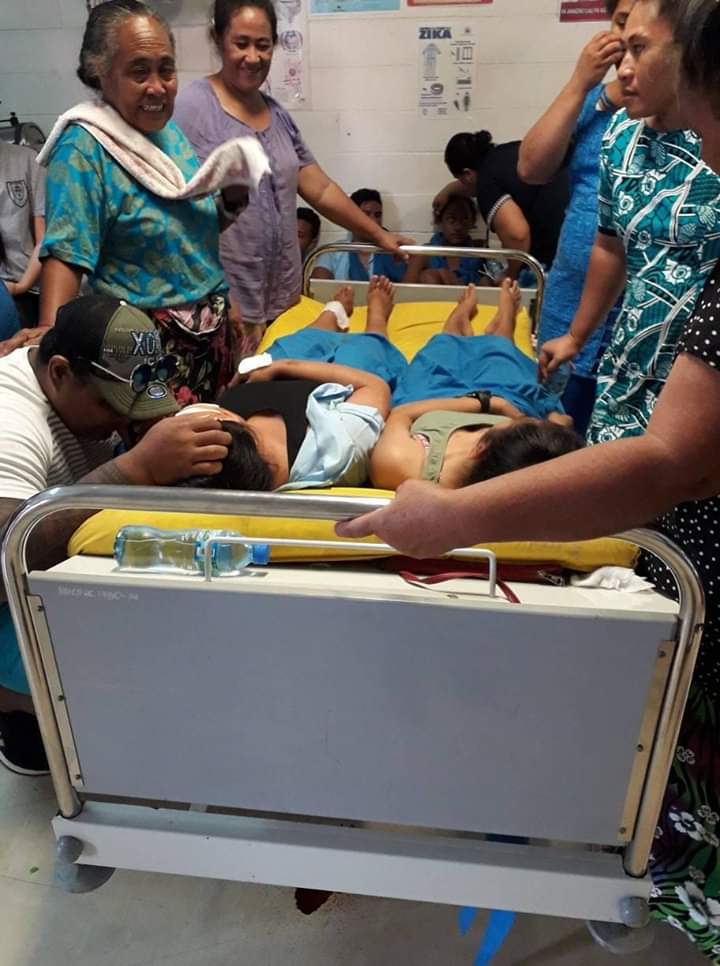 The bus belongs to a company at Tufutafoe.

An eye witness from the village of Auala said the bus was speeding and the driver lost control.

“These (wooden) buses are not in good conditions to be honest, these buses are old and are in a bad shape,” he said.

He also confirmed that the people of Auala helped the passengers including the bus driver.

“We didn’t beat him up. The Police were there and we let them handle everything. The bus driver was also injured so we didn’t touch him.”

Out of those injured, two girls are in a critical condition and were rushed in an ambulance to the main hospital at Tuasivi Savai’i. The others were taken to the Sataua District Hospital. 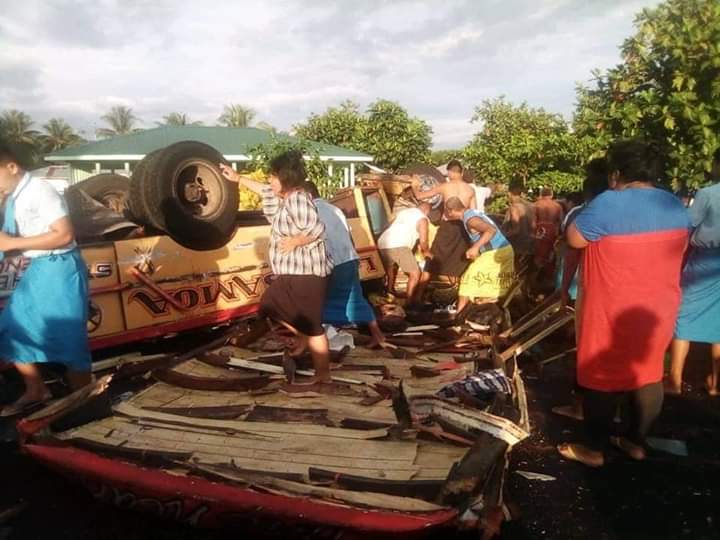 An Itu-Asau College teacher, who did not want to be identified, told Samoa Observer that the incident was a shock to the college and it was sad to see the state the students were in after the accident.

“I always take that bus to school every day. However, I was not feeling well this morning so I decided to call in sick. I was shocked when someone contacted me about the fatal crash.

“Today is the last day of students’ exam and this is a sad day for our school and families involved.

“I am also aware that one teacher who was on the bus during the accident was taken to the hospital,” he said.

Classes at the Itu-Asau College were cancelled for the day and the students sent home, following the traffic incident.

Pele Tuitama, who was at the hospital attending to her two siblings who were in the bus crash, said they were “terribly sad” with what happened.

“The moment I saw the students at the hospital, I was angry and sad. I had so many questions and was starting to feel hopeless. It’s just natural for anyone to feel that way when a relative is in that kind of situation.

“The parents and families of those who were injured also felt the same way but they remained strong and positive for their children.”

Gabby Ford, a Peace Corp volunteer at Auala Primary School, said she was at the scene after the incident occured. 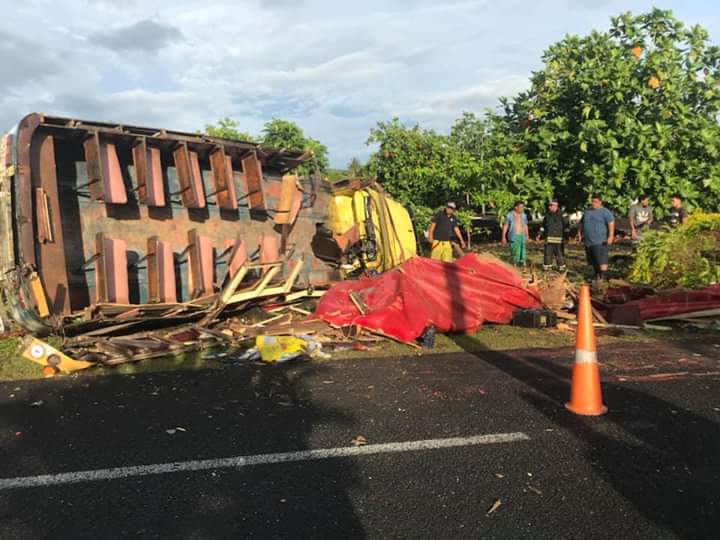 “I was at the scene after the crash so I saw the clean-up basically. There was kids’ stuff laying all over the ground like just a pile of kids shoes,” said Ms Ford.

“Several people heard the crash and talked about the kids crying out for help. All of the villagers of Auala helped turn over the bus.

“There’s debris everywhere like the whole top of the bus was gone and in pieces on the road.

Attempts to get an official comment from the Police at Asau were unsuccessful.

Attempts to get comments from the Itu-Asau College Principal were unsuccessful. 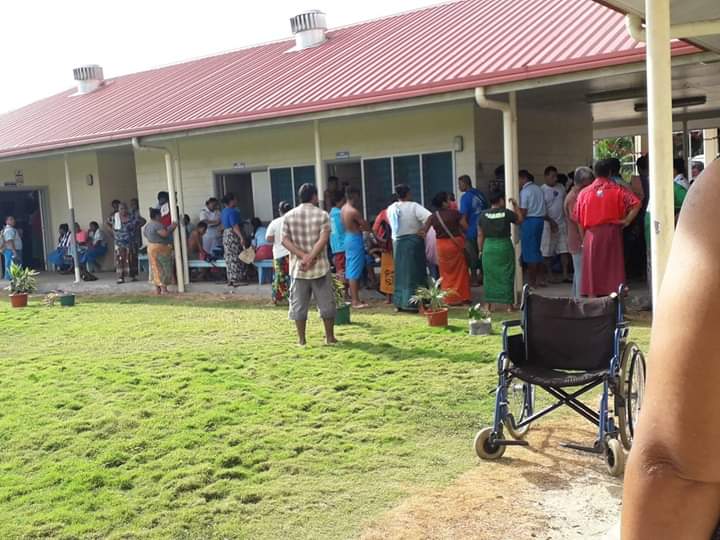