New S.T.A. Chief welcomed by Board of Directors, Management and Staff during an ava ceremony (Photo: Areta Areta)

Fa’amatuainu, 37, who was previously Assistant Chief Executive Officer (A.C.E.O.) in the Authority succeeds long serving C.E.O., Papali’i Sonja Hunter, who chose not to reapply for the position.

The official welcome for Fa'amatuainu held at the S.T.A. Fale started with a prayer by Malua Theological College Teacher, Melepone Elisara, who was also an A.C.E.O. in the Authority for Planning and Development in 2007.

"He's a good person, or at least most of what he did was good, but I believe every every bad thing has been forgotten," he joked. 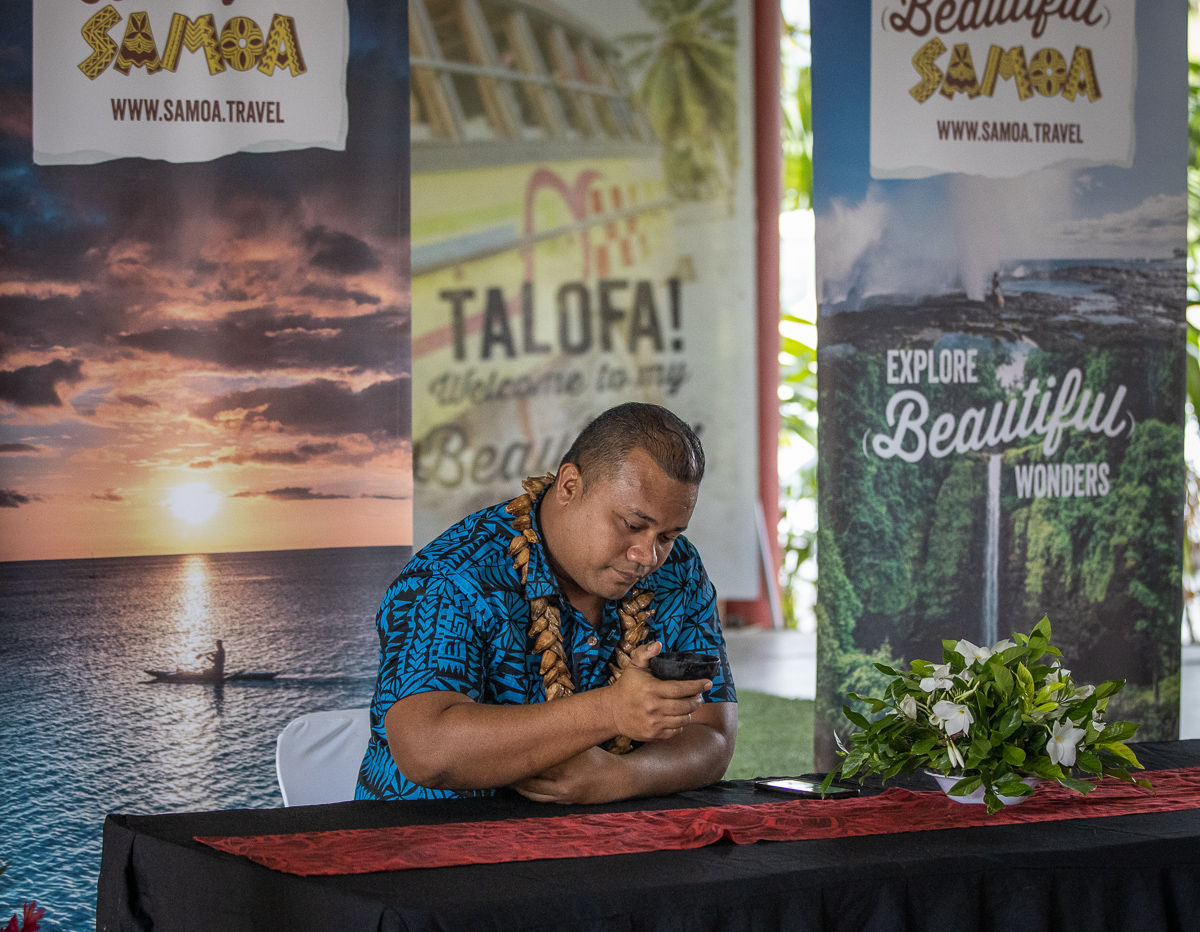 He started out at the Samoa Tourism Authority in 2001 as a Marketing Officer. He eventually went on to become a Senior and Principal Officer before accepting a Project Manager job at the Ministry of Agriculture and Fisheries.

Later, he returned to the Authority as an A.C.E.O.

And with a new role, the Chief Executive Officer said he is ready to take on his roles head-on.

"Right now we are working towards strengthening our market campaigns in N.Z and Australia because New Zealand and Australia are our key markets," he said.

"We are also looking at some of our emerging markets in China as well as North America.

"We’re looking at where we can work together with our airlines especially Samoa Airways so we can actually partner up and ensure that not only that we have the tourist book through the accommodations but also going through our airlines, and that’s for the marketing," he said. 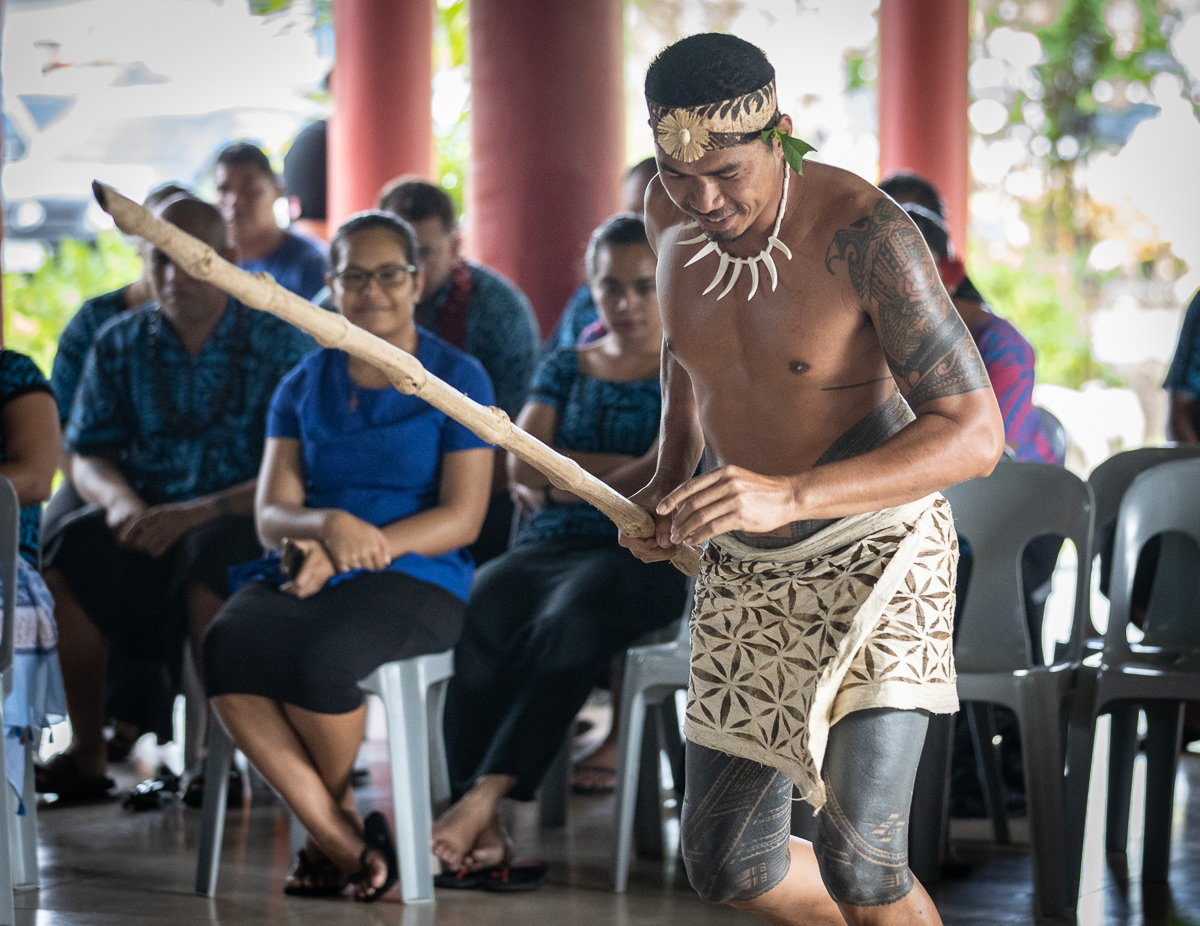 Fa'amatuainu said one of the areas he will be focusing on is to help the industry address the issue of debts.

"Instead of looking at the debts side, we’re looking into ways we can help so that they can properly manage their businesses."

Fa'amatuainu will also carry on the continuous efforts of the Authority focusing on the improvement of customers service as this also affects the marketing of Samoa as a destination.

"We actually work together with the community to improve the attraction sites and we also have [been] improving our training in terms of customer services as well as cooking, so we can actually prove the service that we provide.

"Because it’s one thing to have an accommodation and attraction site but if you’re actually providing [an] average or below average service, it actually impacts marketing Samoa as a destination, because we have competition with other Pacific nations," he said.

Asked if there are any big changes coming from him as the new chief in command, he said: "I think in terms of big changes, I think it’s something that we need to consult with our sector as well as with our sector as well as our board. Every decision needs to be a holistic decision when it comes to a big one and a major one so we’ll actually look into it and change according to what is required." 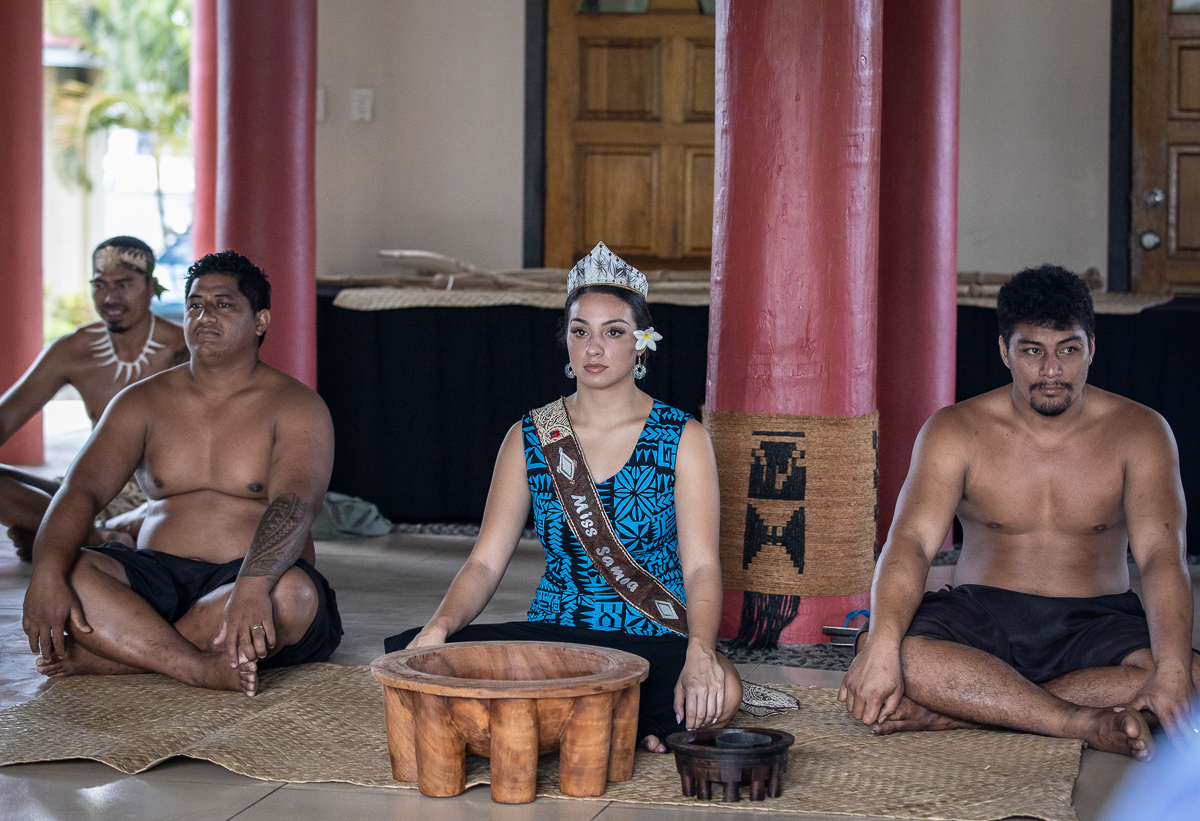