The capacity built in the sport of va’a ahead of the Pacific Games has allowed the Samoa Outrigger Canoe Association to successfully bid for the 2021 World Long Distance Championship of Outrigger Canoeing.

Wheatley said they wanted to bring an event to Samoa off the back of the Pacific Games in July.

“We used the Pacific Games as our launching platform to be able to go for these bids, because we’ve never been able to have the capacity to do it until these Games came along.

“It gives us the capacity, gives us new boats to work on, even things like your racecourses and all this stuff, they’re not cheap.”

He said the financial support the sport has been given for Pacific Games preparation was key.

“That’s why we wanna repay what the Government has spent on va’a for the Games, we wanna be able to turn that into regular income.”

Wheatley said the opportunities are endless for hosting international events every one or two years, and with those come sports tourism revenues.

“It’s not like Pacific Games where we’re sort of funding it to bring people in, this [2021 World Long Distance Championships] is like sports tourism at its best.

“These athletes are going to be funding their own way here, so it’s a massive economic benefit for the country as well.

He said va’a is a Pacific sport that has gone global.

Wheatley said they promoted the bid to the I.V.F. using a number of factors. 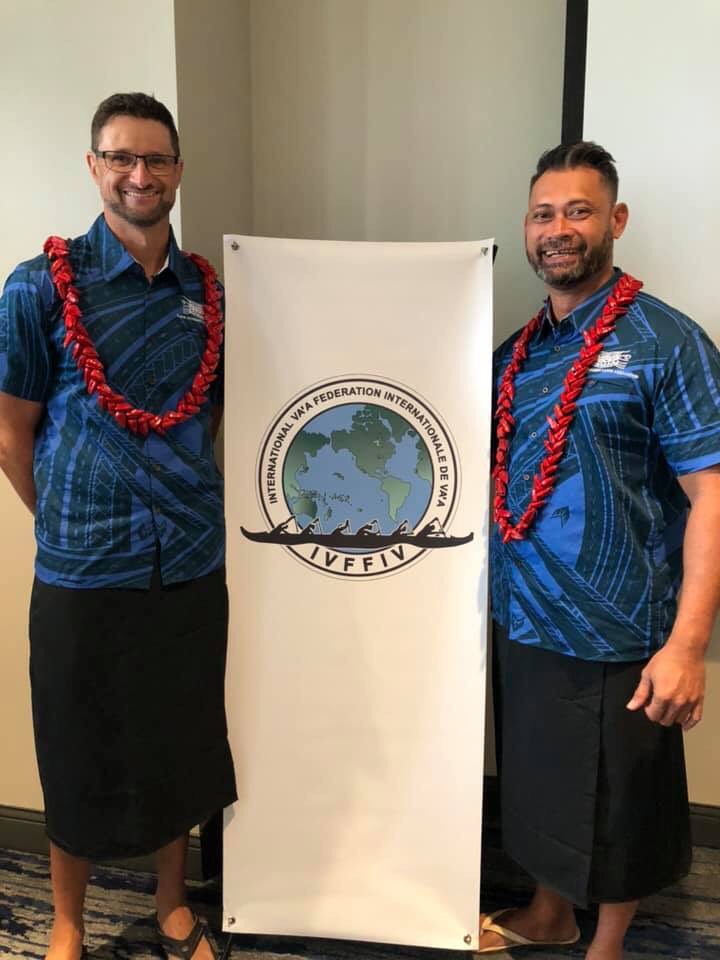 “We definitely sold Samoa as a destination, a hidden gem in the Pacific.”

He said they also highlighted the friendliness of Samoa’s people, the relative weakness of the tala which makes it easy for visitors from overseas, and the great facilities the country has.

“And just the magnificent water.”

Wheatley said the other key to the bid was ensuring everyone in Samoa was on board right from the start.

“Just making sure everyone knew that we were gonna go for this thing, and that they wanted it as well.”