Land Week aims to protect coastal areas for the future

A stretch of the coast at Ti'avea. (Photo: Misiona Simo)
Climate Change

The week's events will revolve around the theme "Climate proofing our coastal lands with sustainable land management tools and practices for the future".

Chief Executive Officer of the Ministry of Natural Resources and Environment, Ulu Bismarck Crawley, said this is the second year for Samoa to mark National Land Week.

"Land and its management as a resource has been commemorated by the ministry through many opportunities mainly the environment at large and along with our resources like  forestry, water, ocean, coast.

"To establish a full week for land , this is the second time," he said.

The aim of the Land Week Commemoration is to launch a nation-wide awareness campaign — which will focus on the causes and effects of natural induced disasters and unsustainable human developments and settlements — on some of Samoa's most vulnerable and critical landscapes along the coastal shore areas and open coasts of local village communities affected by flooding, sea level rise and coastal erosion.

"The convention has translated into national policies and plans that support and inform best land practices for communities to manage their land and the resources it supports  all living things that depend on it.

"Furthermore, it provided opportunities to know more about our land resources, its capacity and threats on its sustainability," he said. 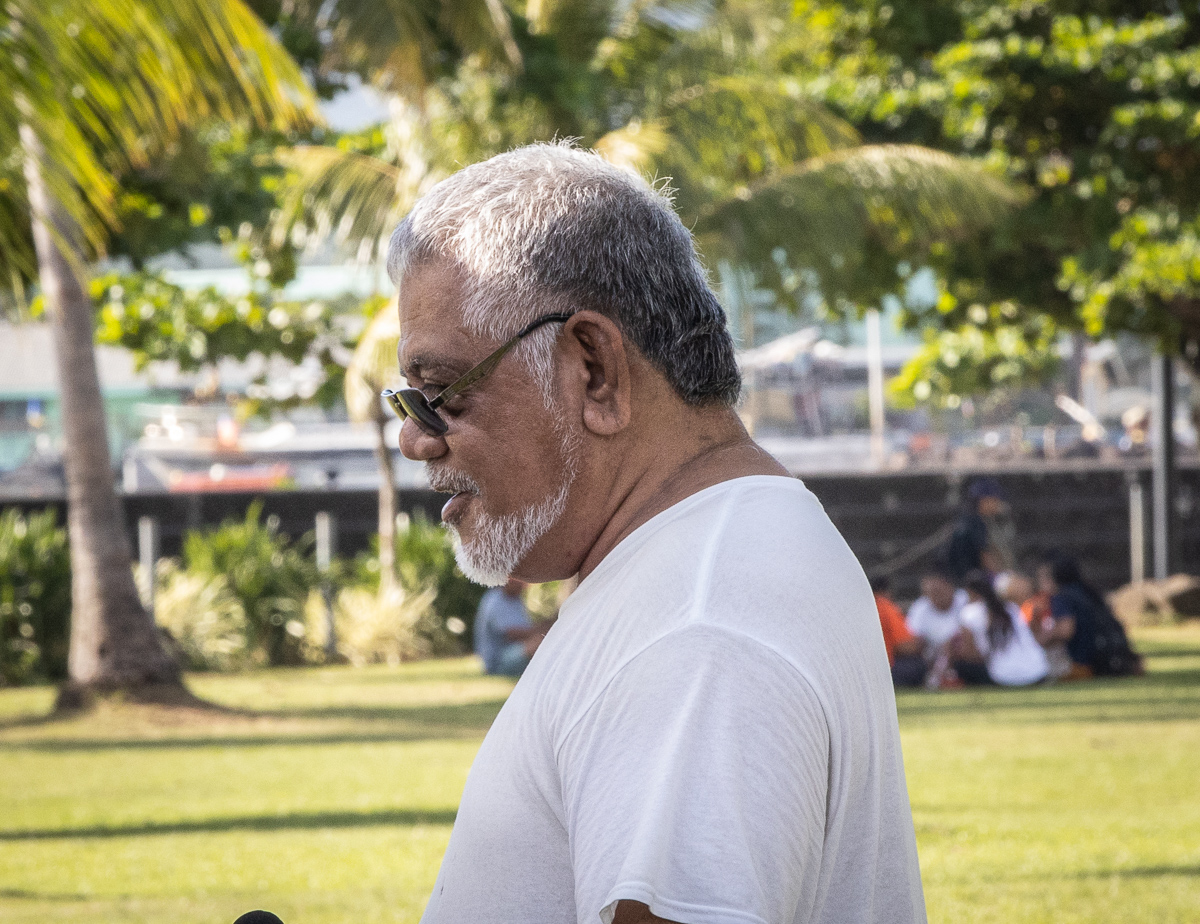 The event will officially opened at Lalomanu, Aleipata and closed at Lano, Savai'i.

According to a press release from the Ministry, Aleipata was chosen as the pilot district not only because it was geographically the most affected area and population in the recent past and aggressive land and coastal process such as the 2009 tsunami, but also the location of the most recent landslide at Tuiolemu in February 2018.

Also the closing location, Lano in Savai'i was chosen for a reason.

"The coastal villages of Fa'asaleleaga No. 4 & 5, in particular Lano, has over the years been generically known as a climate change village due to its high risk of exposure to severe impacts of climate variability factor because of its geophysical low-lying characteristic nature," it stated.

The Land Week celebration will also include primary school educational activities such as an integrated spelling bee session and an inter-school debate, as well as workshops on the development of a national master-plan for land development.

He also said the Ministry continues to invest in partnerships with institutions for research and capture of new information for better decisions and policies for management of land resources and their use.

"Understanding it will guide action and its best use and minimising threat that could question our safety for we depend on it," Ulu said.

Since the adoption of United Nations Convention to Combat Desertification in 1994, its 197 country parties implement the convention under the coordinated and result based actions with the end goal to protect lands from overuse and drought, so it can continue to provide everyone with food, water and energy.

"Samoa ratified the U.N.C.C.D. in 1998 and this year marks 20 years of Samoa effort under the convention for the sustainable management of land to combat desertification," said Ulu.