Prime Minister, Tuilaepa Dr. Sa'ilele Malielegaoi, has challenged local leaders of the Church of Jesus Christ of Latter-day Saints to stand their ground when making decisions on issues that affect the local community.

Tuilaepa made the call when he spoke during the opening of the Pesega Fou Primary School building on Thursday, where he reminded the local church leaders they are the best people to understand what is happening in Samoa.

Tuilaepa was not happy with a decision he said was made by overseas-based church leaders in relation to the closing of Pesega Primary School.

The reason behind the decision to close was not mentioned.

"But the Samoa church leaders were just sitting there, why didn’t they have a voice into these stupid decisions by these palagi," Tuilaepa said.

"You guys, the leaders of the church, if your leaders come from overseas that don’t understand, then you can argue that they cannot take away that you are people of Samoa; palagi people don’t understand."

P.M. Tuilaepa said he was not impressed by the decision from a senior figure of the church in Australia.

"I called for him and I talked to him about how stupid his matter was," Tuilaepa said. "What I said to him was if the church cares about the future of its younger generation to be sustained in the church's beliefs, why are they neglecting the younger children and only prioritising the older children?

"What’s the use? By the time they are older, if the children are taught at other schools, the significance of the religion wouldn’t be instilled in the children anymore.

"So your decision is wrong. What should be done is that it should start from the younger generation so that when they grow older, the Mormon beliefs are instilled in them."

Tuilaepa said he told the overseas-based leader that "your decision is so stupid, go and think again." 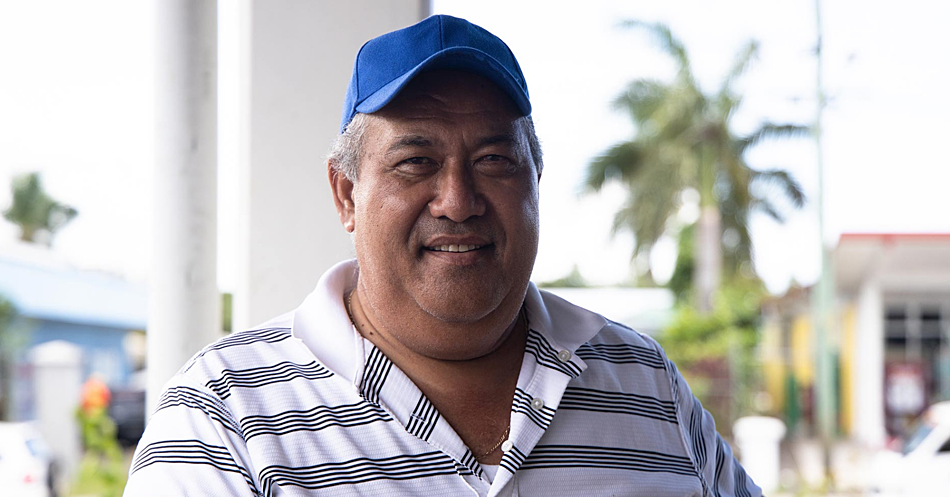 Asked for a comment, Maiava Vi'iga Fuimaono, who is the Director of Public Affairs for the Church in Samoa, said the decision was not made without a process by the church leadership.

"They relied on reports coming from leaders here, who look after the church schools, and that’s all I know," Maiava said. "It’s definitely not like the Church just came up with a sudden decision to shut down the school for no reason.

"For anything the Church shuts down, there is a reason why. I don’t want to blame the Church leaders who made the decision and there are the reason behind it but the Church leaders don’t just make a sudden decision, they research first for any impacts on the community."

Maiava told the Samoa Observer that he does not know exactly what the report said, but he has his suspicions.

"I don’t know what the report was but like New Zealand, the reason why New Zealand’s Church School was shut down is because a research and report was submitted that New Zealand had enough schools to support [the] educational system to educate the children, including the children of the Church.

"So that’s why the Church shifted their focus to other things because it’s been proven to the Church that education is well supported and that there are enough schools.

"So I don’t know what was reported from here, but I suspect it’s something similar. Even though it wasn’t agreed upon by all the members of the church, the leaders that looked after the schools at the time are the ones that did that report, hence the decision by the Church leaders.

Asked about who came to announce the decision, whom the Prime Minister was referring to, Maiava said he doesn't remember.

"That’s how the church functions, it doesn’t matter who made the decision, but with big decisions like that, someone is always assigned to announce it, it also does not matter if that person was there for the decision making or not."

Although some church members did not approve of the decision, he said the members are taught to follow the principle of obedience.

"So like I said, the church didn’t [make] that decision last minute; it was a process done. I’m sure there were people shocked by the decision but again, members of the church have been taught the principle that whatever the leader says to do, should be done," he reiterated.

Maiava also clarified that Pesega Primary School is a private school and not a church school.

"It seems like its affiliated with the church but it’s not. It’s not church affiliated; Church members who had children in the primary school at the time were the ones who wanted to continue it."

The Prime Minister said he also spoke about the same issue last year during a church school graduation.