Students of Robert Louis Stevenson School (R.L.S.S.) and Ah Mu Academy have been hard at work preparing to cheer on their adopted countries during the Pacific Games next month.

While R.L.S Senior School is backing New Zealand, their junior school at Lotopa is supporting the Australian team.

At the Ah Mu Academy, it is all about Nauru.

The Samoa Observer visited both schools yesterday and was impressed by the level of commitment the students and staff have put in to their preparations. 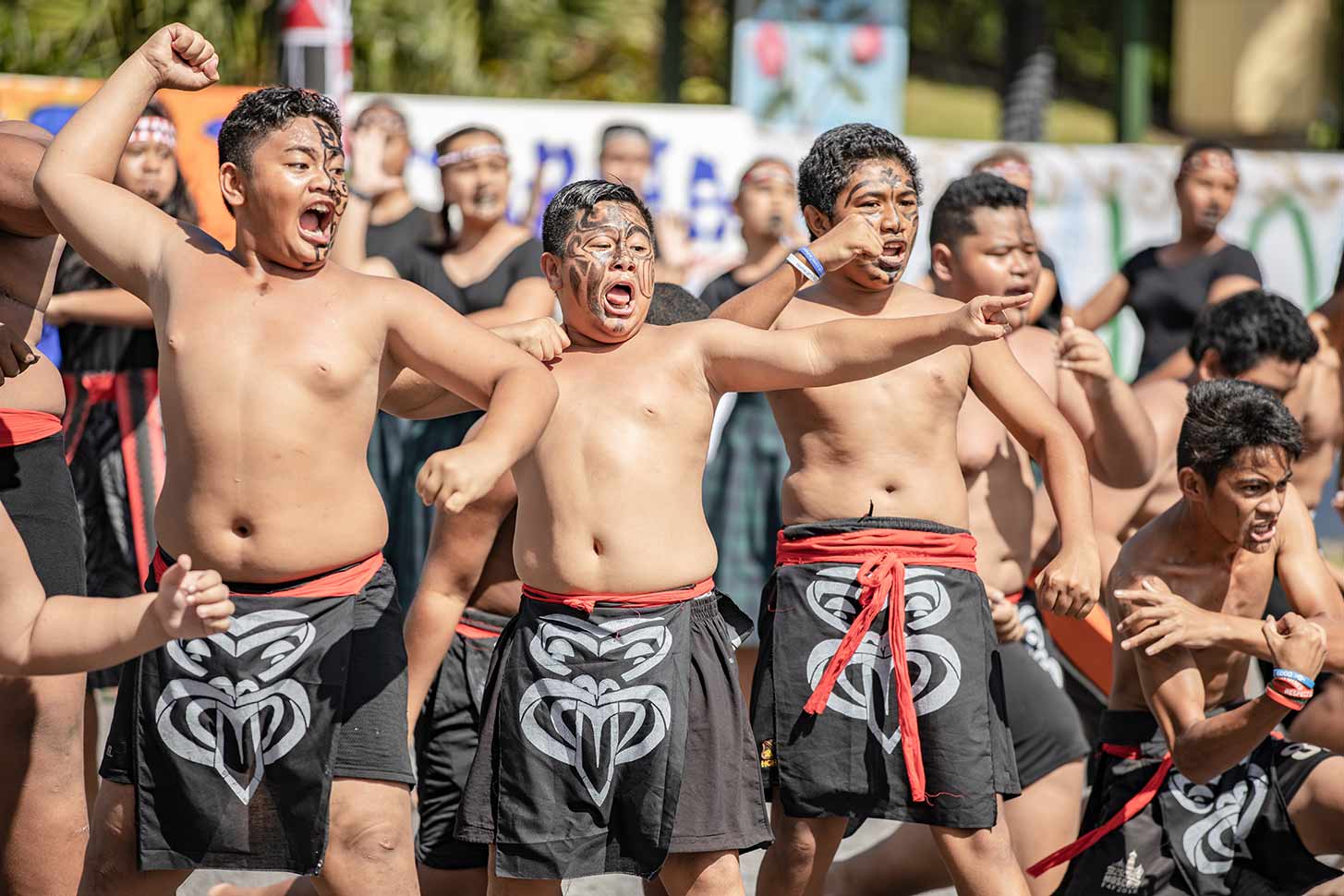 “For us it took us a lot of time to prepare because students were not interested at first, but as time passed, they started to get involved in the preparations," she said.

"The students have started to practice some New Zealand dance (Maori dances) and learn their national anthem.”

A Form 2 student, Rona Parker, said it was difficult at first to get the students interested and involved, but they came around.

“We got to show our art talents, dance and music to support the New Zealand team.”

It’s no different for Ah Mu Academy. They also faced some challenges with their preparations. 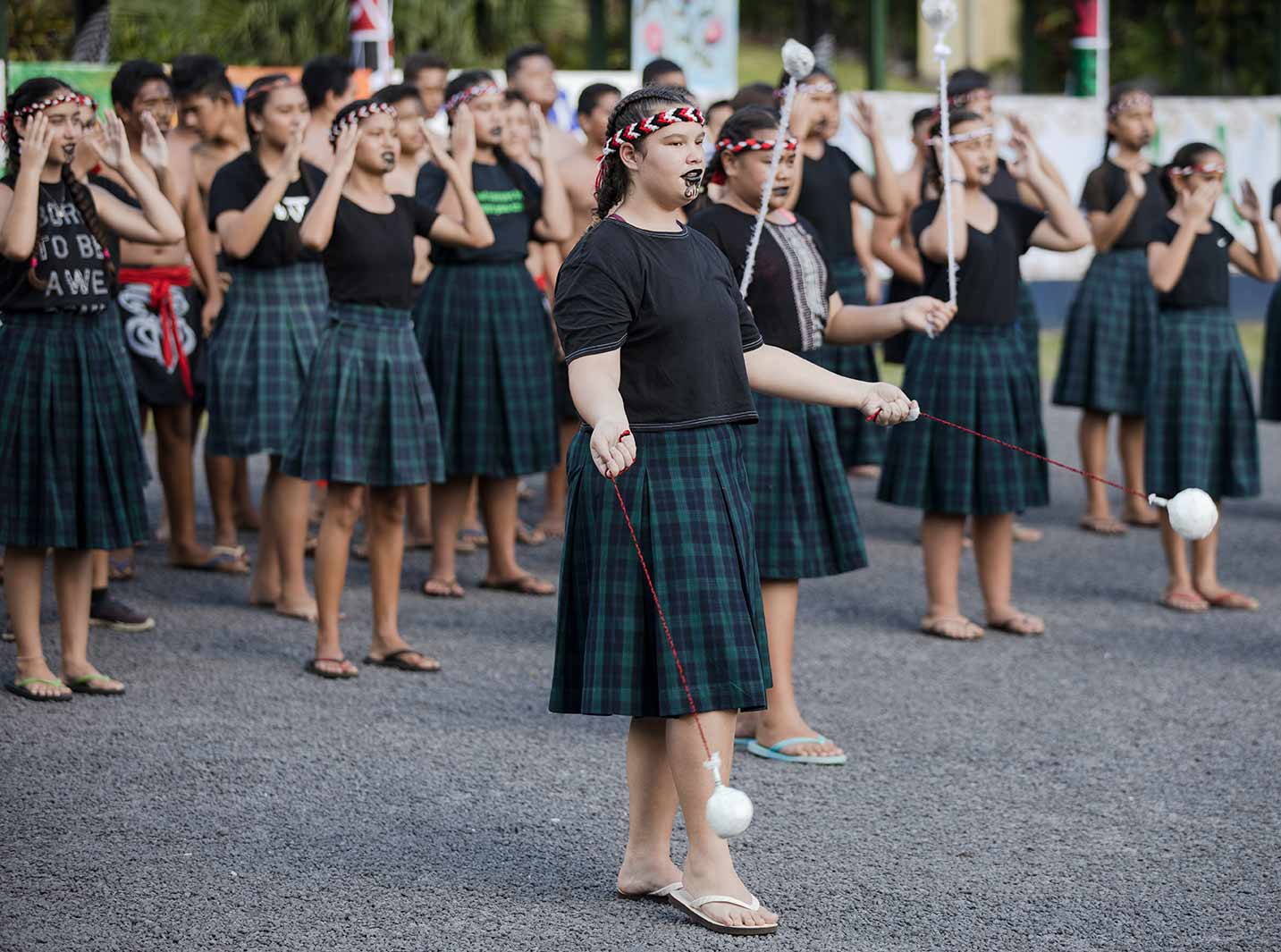 But Principal Loritta Enkoa Ulugia said their preparations has been a great learning experience for the teachers and the students.

“They have been doing posters and banners of a foreign language that they don’t know,” she said. 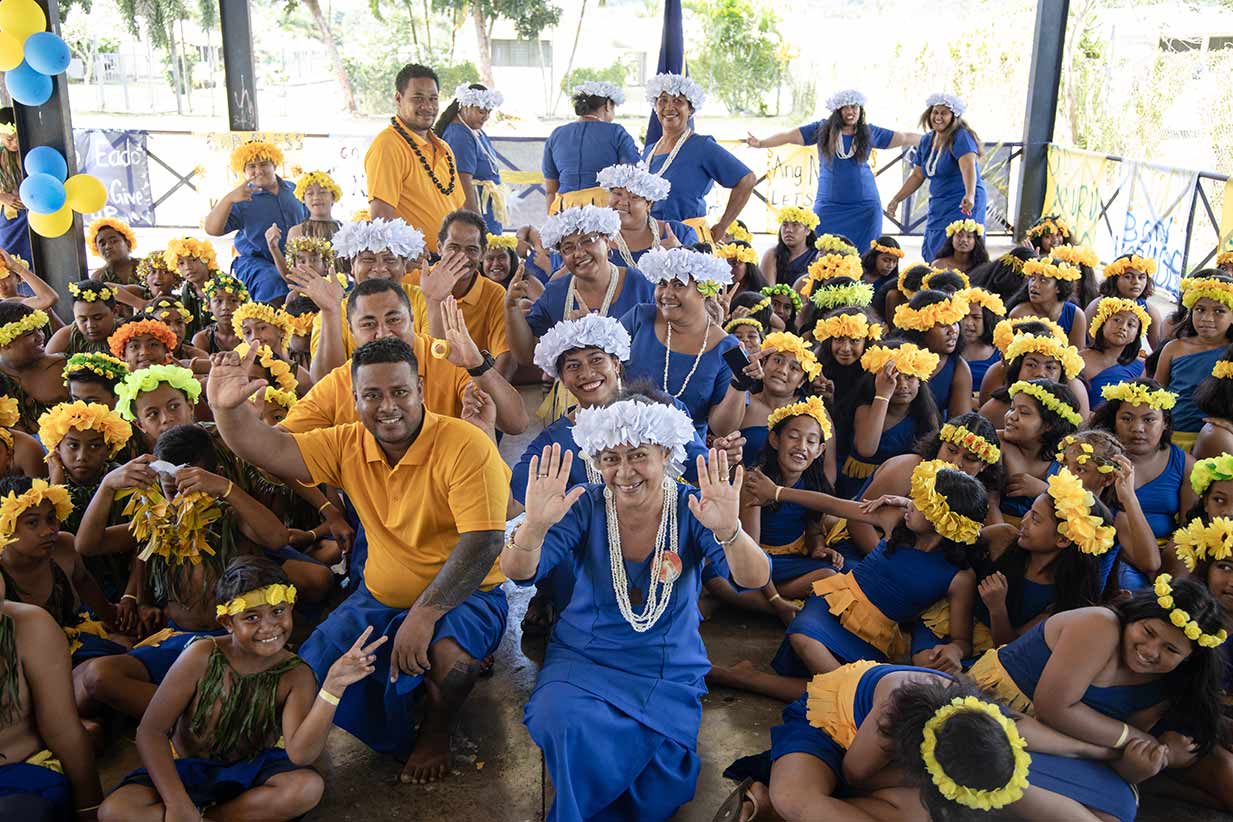 “The students now can speak some Nauru words and learn the dances as well, and it’s a great opportunity because the students now know about the Nauru culture, language and dance.”

Loritta said learning the dance took about three weeks for both teachers and students, and they got information from the internet.

“The students of our school are so happy that we are supporting Nauru.” 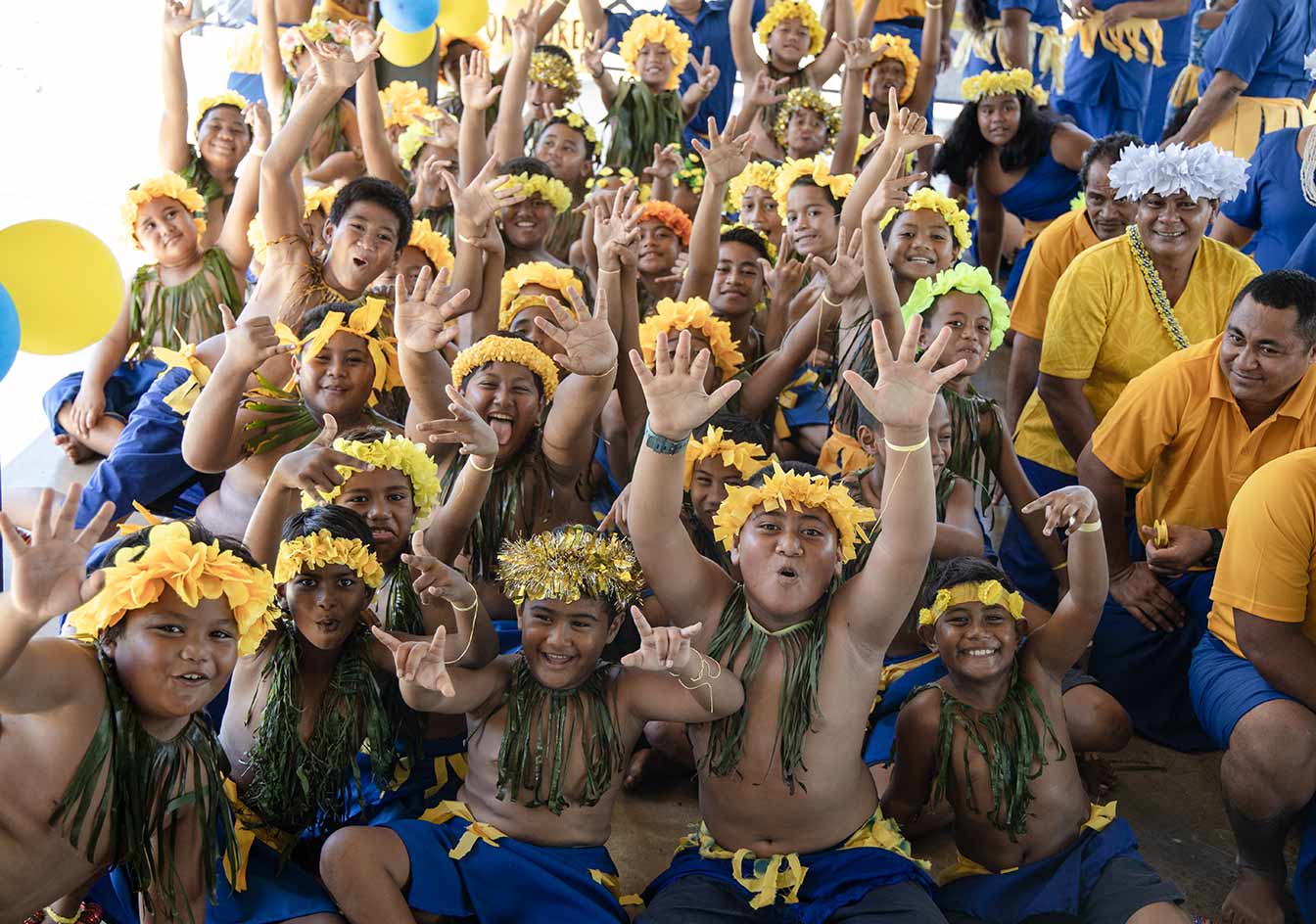