Junk and unhealthy foods have been banned from schools around Samoa.

The initiative announced by the Ministry of Health on Friday was part of the World Food Safety Day commemoration in Samoa.

The Ministry’s School Nutritionist, Darryl Laifai Pupi, said their goal is to provide children with a safer and healthier environment.

Schools are supportive of the initiative.

"The compliance with the school nutrition standards percentage is the most important part, it's 57 percent for Upolu and 63 percent for Savaii,” he told the Samoa Observer.

"As for Savaii schools, the two schools that met all the four key areas monitored for school nutrition standards comprise of St. Theresa Primary School and Lalomalava Primary School.” 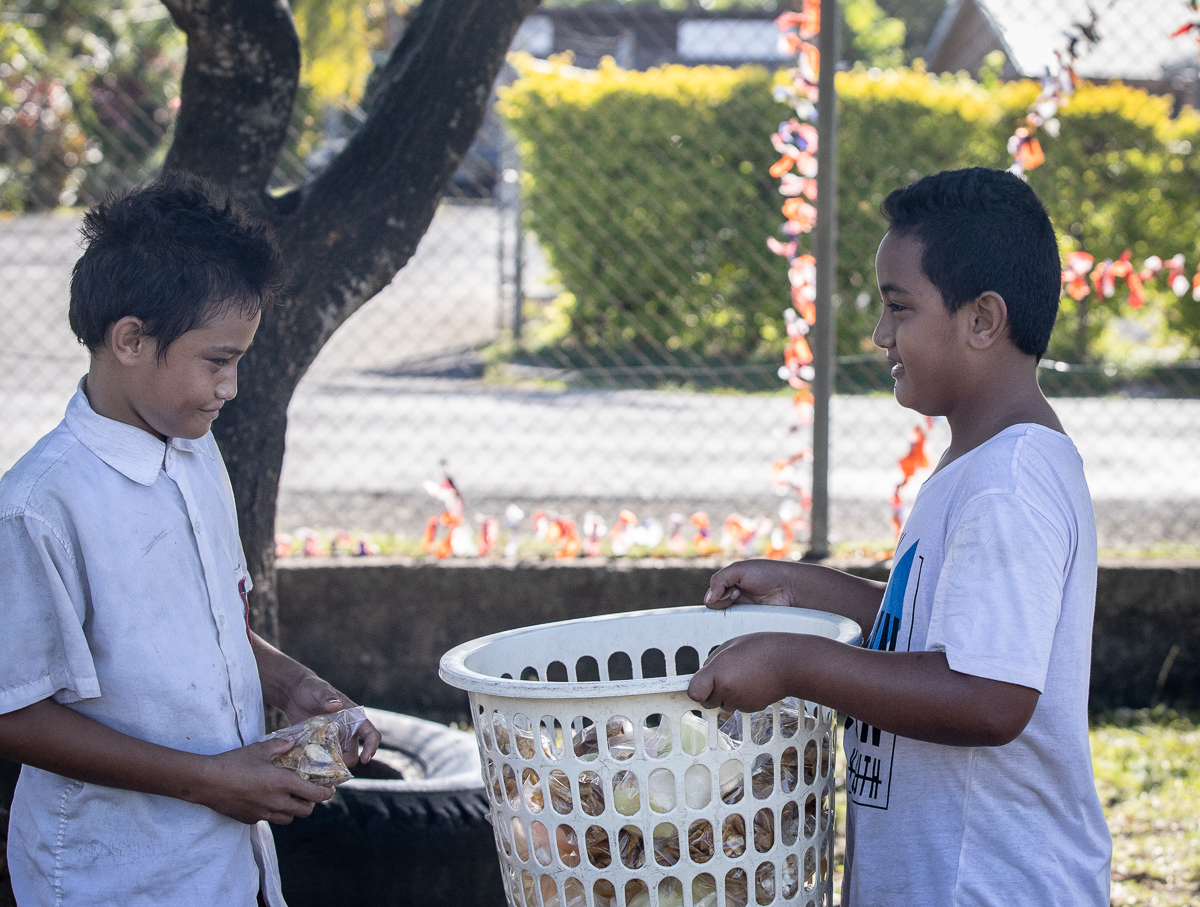 “All the junk food, sweet food and drinks and other unhealthy food has been banned from the students and from canteens.”

Falevalu Primary School Parents and Teachers Association Secretary, Olive Vitale Sefo, supported the initiative, which she described as a work in progress.

"The only thing lacking here is the support of parents. They always bring unhealthy and junk food from outside the school, which is not helping the students to understand the essence of nutrition that we're trying to push."

"But so far the programme has been very helpful and we're so lucky and proud to have our children living in a safe and healthy environment.”

Fifty-year-old Solonaima Isaako, who has her two daughters attending Pesega Fou Primary School, said she was always concerned with her children's safety when it came to food.

"I'm very proud to hear that the schools are being monitored by the Health Ministry and it gives me no worries at all because it's strictly being carried out.

“So all I have to do is to make sure that my children do not go outside of school and buy unhealthy food again from the Chinese stores.”