Christa Szegedi is the newly-appointed German Consul in Samoa.

The 69-year-old who was born in Germany was appointed last Monday by the German Embassy in New Zealand.

Mrs. Szegedi moved to Samoa with her husband, Stefan, in 1984 and have lived in the country for more than 30 years.

She has one son, Stefan Jr. and are staying in Vaoala.

Her family are the owners of Treasure Box Jewellery in Apia. 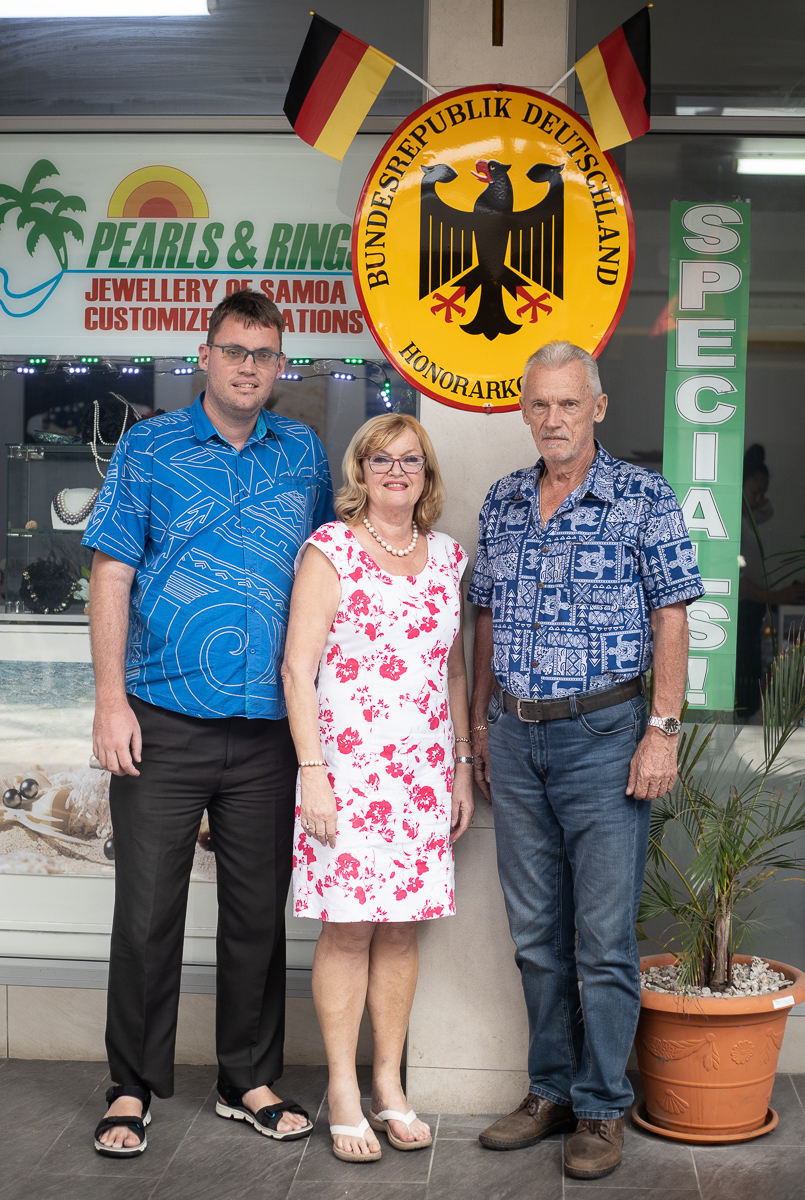 She speaks fluent German and English.

Mrs. Szegedi said having lived in Samoa for close to 35 years, she has grown to appreciate many parts of the Samoan life and culture.

“The German Embassy in Wellington, New Zealand needed a new Honorary Consul because the previous one passed away and so I was asked for the position. I discussed the matter with my family at first because I would need their help if I accept the role, which they fully gave their support.

“Samoa is also my home; it’s a great honour to be given the responsibility of being the Honorary Consul for the German Federal Republic in Samoa.

“One of the many tasks will involve providing assistance or help for any Germans who encounter difficulties while in Samoa. Samoa and Germany has always had close ties and relations with Samoa even going back to before Germany colonised Samoa from about the 1850s onward,” she said.

The German Honorary Consul to Samoa said one of her roles is to ensure that these close ties are preserved and enhanced going forward.

“Germany already provides financial assistance to organisations like World Bank, Asian Development Bank and the European Union who has over the years contributed to Samoa’s economic development such as water projects.

“And Germany also works closely together with Secretariat of the Pacific Regional Environment Programme (S.P.R.E.P.) to tackle different issues facing Samoa such as climate change.

“Germany through its Foreign Aid programmes can provide partnerships with certain community or educational projects,” she added. 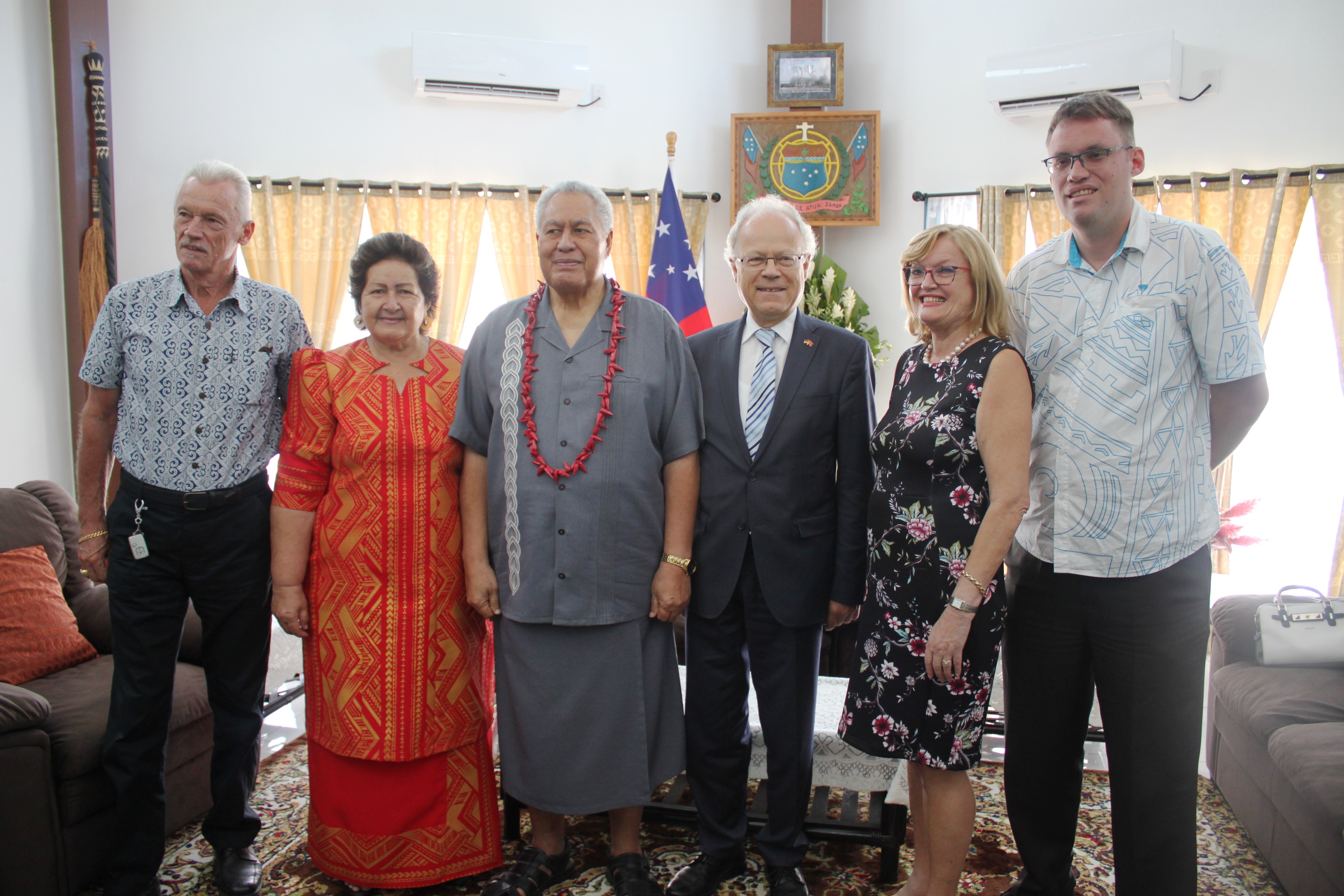 She also told the Samoa Observer that the Ambassador of the Federal Republic of Germany to Samoa, Gerhard Thiedemann, had the chance to visit Samoa and was fortunate to witness the Independence Day celebrations, which he enjoyed very much.

“He had the chance to meet the Head of State and visit S.P.R.E.P. and also we took him for a tour around the island.”