Pesega Primary School students celebrated the opening of their new school on Thursday at Vaitele fou.

Maualalo Fesola’i Faleasi’u, 57, a parent with three students who attend the school, said apart from the road condition they are thankful for the relocation as their children will be safe.

"We still bring our children here because it’s safe. The road is the only thing that needs to be fixed but safety wise, the kids are okay here.

"I don’t know with other parents but to me, for other schools who are closer to the road, you never know when a student runs loose. So this is a great opportunity with this new land from the Government," he said. 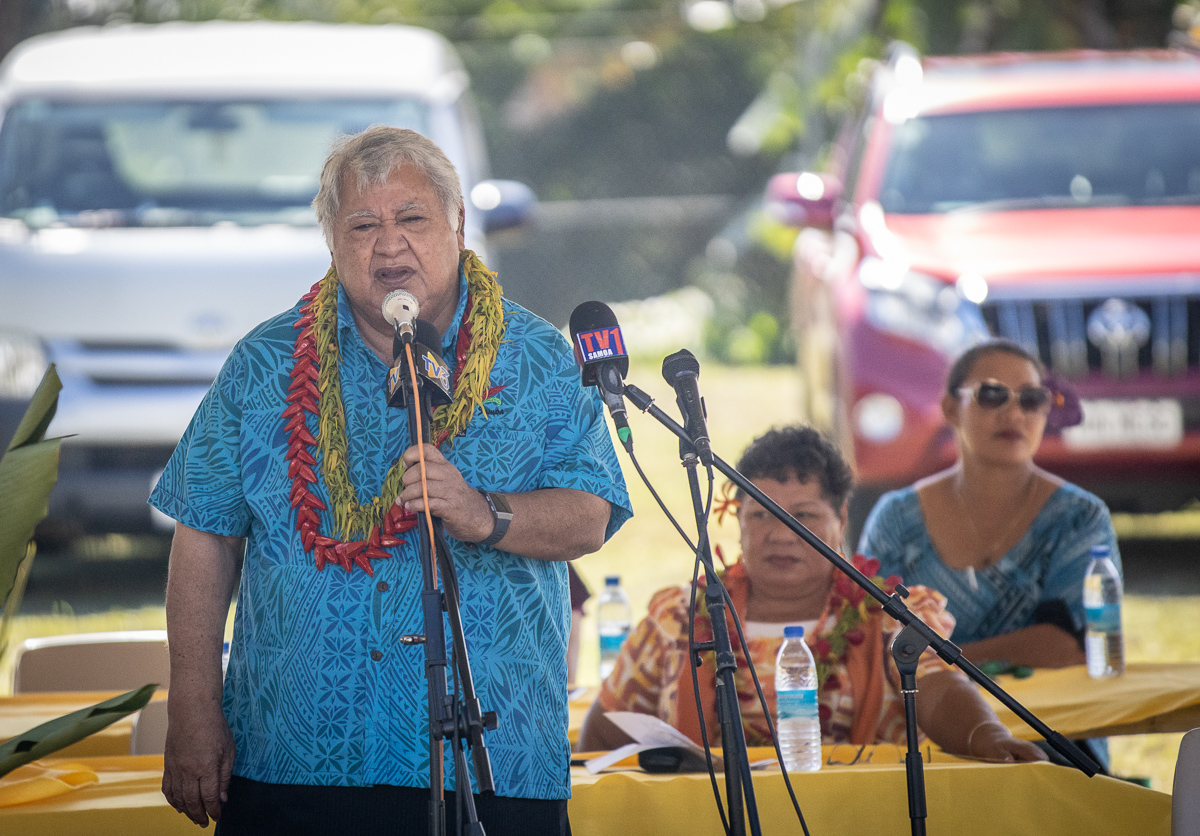 Prime Minister Tuilaepa Dr. Sa'ilele Malielegaoi, who gave the opening remarks at the event, acknowledged the teachers and parents for their patience and persistence.

"I remember the many times when your primary school was at Pesega on the other side, where you sought out my help, constantly getting in the way of the school operations until they demanded that you leave altogether.

"I visited the site when you came to the Government for help and it took quite a while to get a decision from the company and organisation that looks after government lands, which some stupidly say it’s my company but it’s our government’s company," he said.

Tuilaepa said even though it took a while for the organisation to come to a decision, at least they are now settled somewhere where no one will distract the school again.

He also urged the school committee to put in another request to claim an extra acre for the school field, which was a thought also encouraged by the Minister for Education Sports and Culture, Loau Keneti Sio. 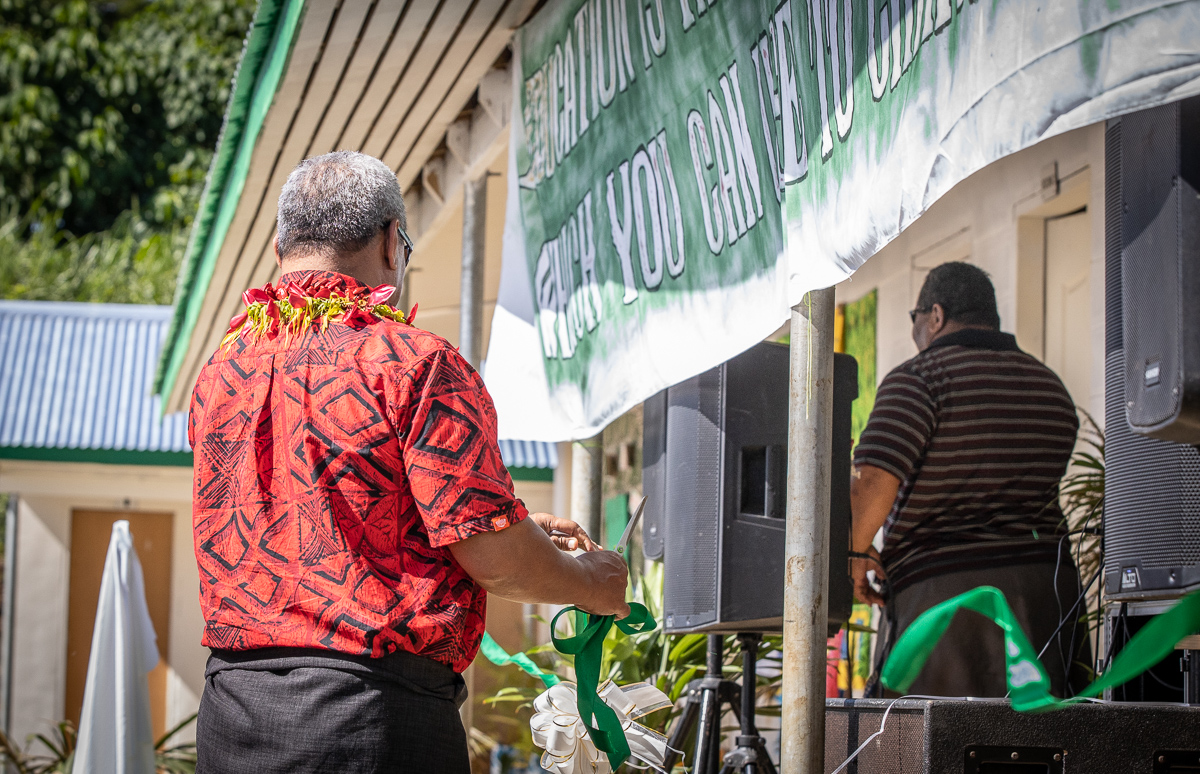 Loau mentioned the school's plans of going private, but urged them to look into being a "common school" because going private is neither cheap nor easy.

"When I saw all these parents and thinking of all the other parents, why would I come all the way to bring my child back here, with a lot of other schools closer to home; it means that the teachers are good.

"Parents would take their children anywhere where they know their child would be taught well," he added.

The road to Pesega Fou grounds can be accessed through the Super Value supermarket.