If you are someone who regularly visits Vaitele, you would know that one of the most crowded places is a billiard salon at the carpark area.

What was initially built by the Government as a fish market has been converted to a pool table area where men congregate at all hours of the day, six days a week.

Samoa Observer yesterday spoke to the owner of the taxi stand there, Karene Esau, who also owns one of the two pool tables to find out just why there are so many able-bodied men flocking her stand. 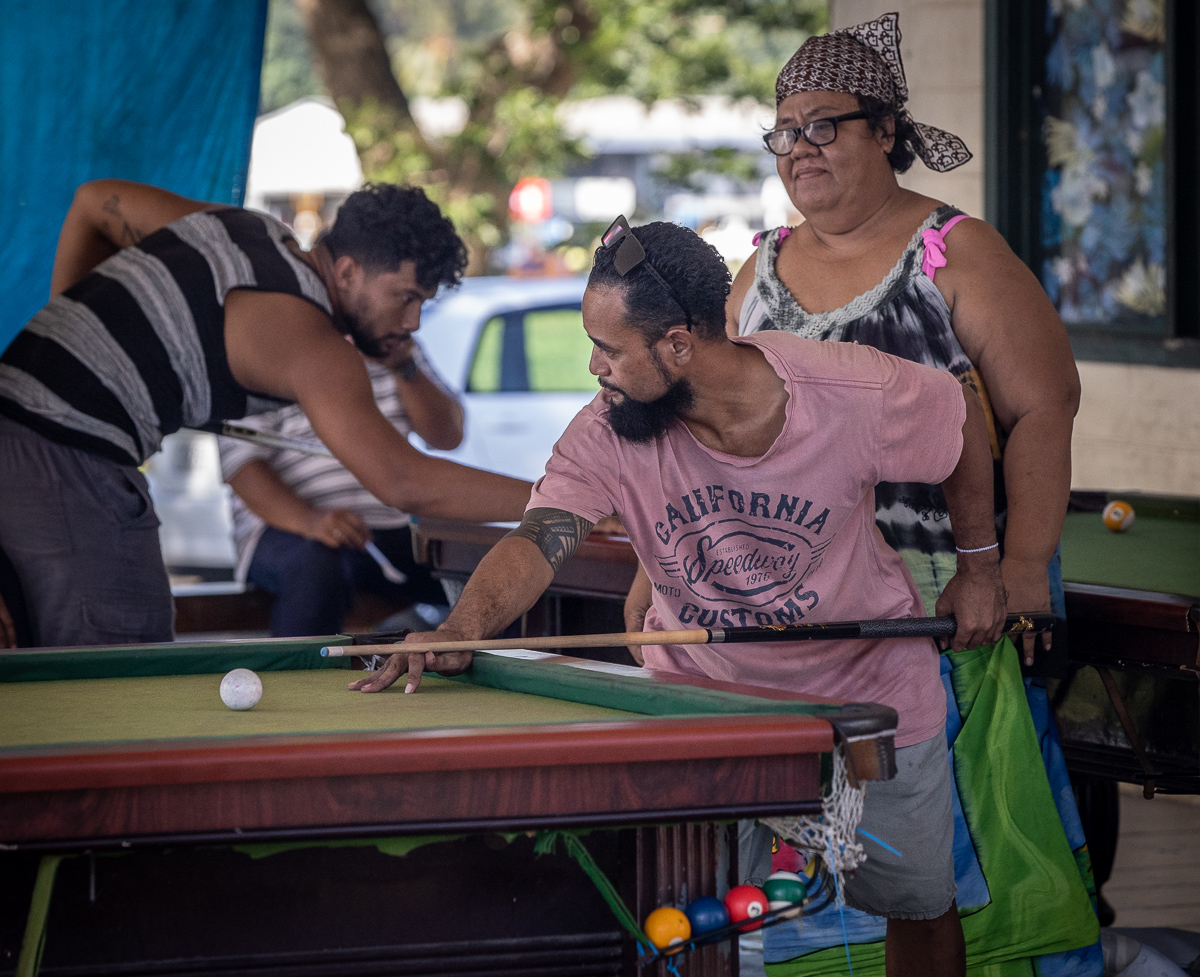 “This is just for people to come and hang out or just have a game of pool table.”

The 50-year-old said the place belongs to the Samoa Land Corporation and she rents it.

“I have one table and there is another person who owns the other pool table,” Mrs Esau said.

She said the men who play pool are from the ages of 21 and above.

“They come here every day and are from other villages. We can earn money from the games about $80 tala or $140 tala and it depends on the people who play during the day.”

Mrs. Esau has been running her taxi stand business and the pool table for two years. 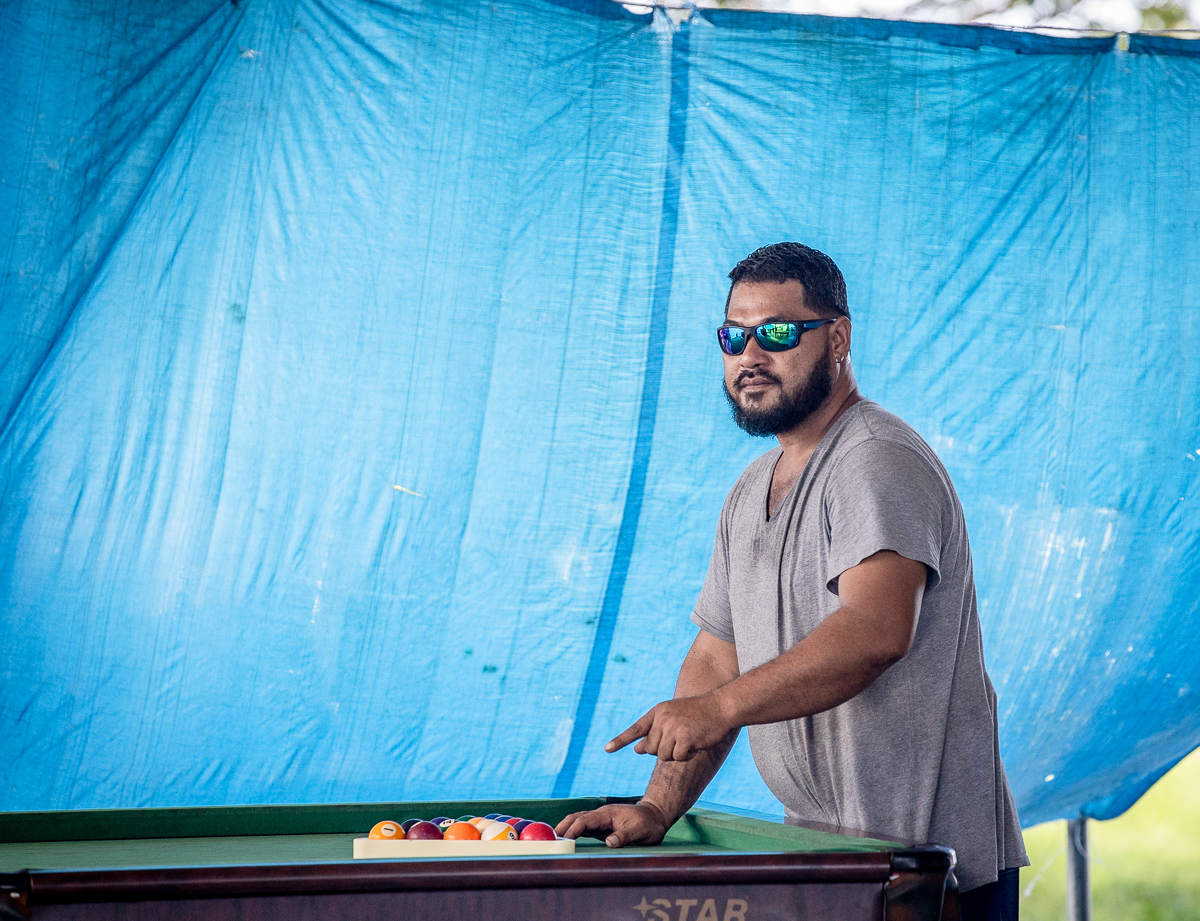 The other pool table owner is 28-year-old Fa'atoafe Ropati.

“This pool table is owned by my parents but now I use it as a source of income to support and provide for my family,” Mr. Ropati said.

He added his income depends on the people who play on the day, and there are always good and bad days.

Samoa Observer also spoke to some men who were seen at the pool table to find out why they spend time there.

PJ Ailolo from Vailele, is one of those who goes to relax, play pool and earn some money.

"The winner of the game will have 95 percent of the money and the person who owns the pool table gets 5 percent."

PJ said he does not go every day but once a week because he has to look after his family.

This is no different with Lia Mataia from Vailoa, who like PJ, goes once a week to relax and just hang out with friends.

"Here the people who play pool they start at $5 tala, $10 or even more because it depends on the players.

“Some other people who play here they spend their whole day playing pool," Fiu said.