Nurses and residents at the Mapuifagalele Home of the Aged with their donation from the Samoa V8 Car Club. (Photo: Sapeer Mayron)

The Mapuifagalele Home of the Aged received a $5,000 boost from the V8 Car Club on Thursday, continuing what has become an annual tradition.

Twelve of the Club’s members also brought their modified V8 and muscle cars to the Little Sisters of the Poor home to give the elderly residents a taste of their annual Independence Day Car Show held in Faleata on Monday.

V8 Car Club members, Scott Levi and Sia Afi Fa'amausili believe their club should be supporting the wider community, not just their own members.

“We are not all show offs on the road,” Mr. Levi said. “We are trying to promote something good for the club, we are not reckless drivers on the road.”

It is the third year the men have given to the home, lifting their contributions to $8,000. 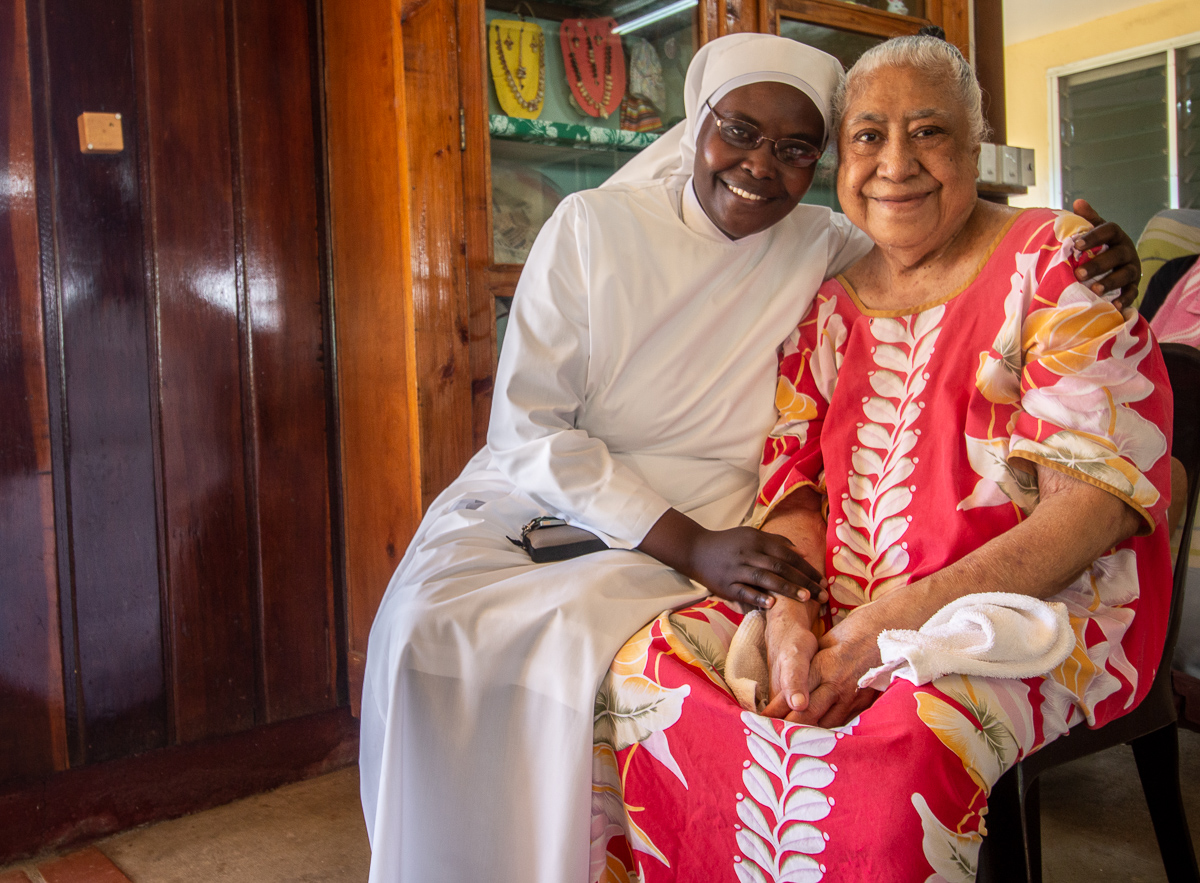 Sister Maureen Mokkaya said the funds will go a long way towards helping the home urgently upgrade their pipes and water tanks which are deteriorating.

The works will cost over $100,000, so every contribution helps. And when donors come and meet the residents; that is even better.

“It’s nice to have the old people participate in their sports, even though they were not there to see the cars, they really enjoyed hearing they were coming,” Sister Mokkaya said.

Also grateful for the club’s ongoing support was Sister Elana Aukusitino. She said usually, the sisters have to go out looking for donations, so having the club come to them is encouraging.

“We do need this support, because we have a lot of things to pay – the water, the electricity, the bills, it’s not easy for us,” Sister Aukusitino said.

“Groups like this, they are so generous to give to us.” 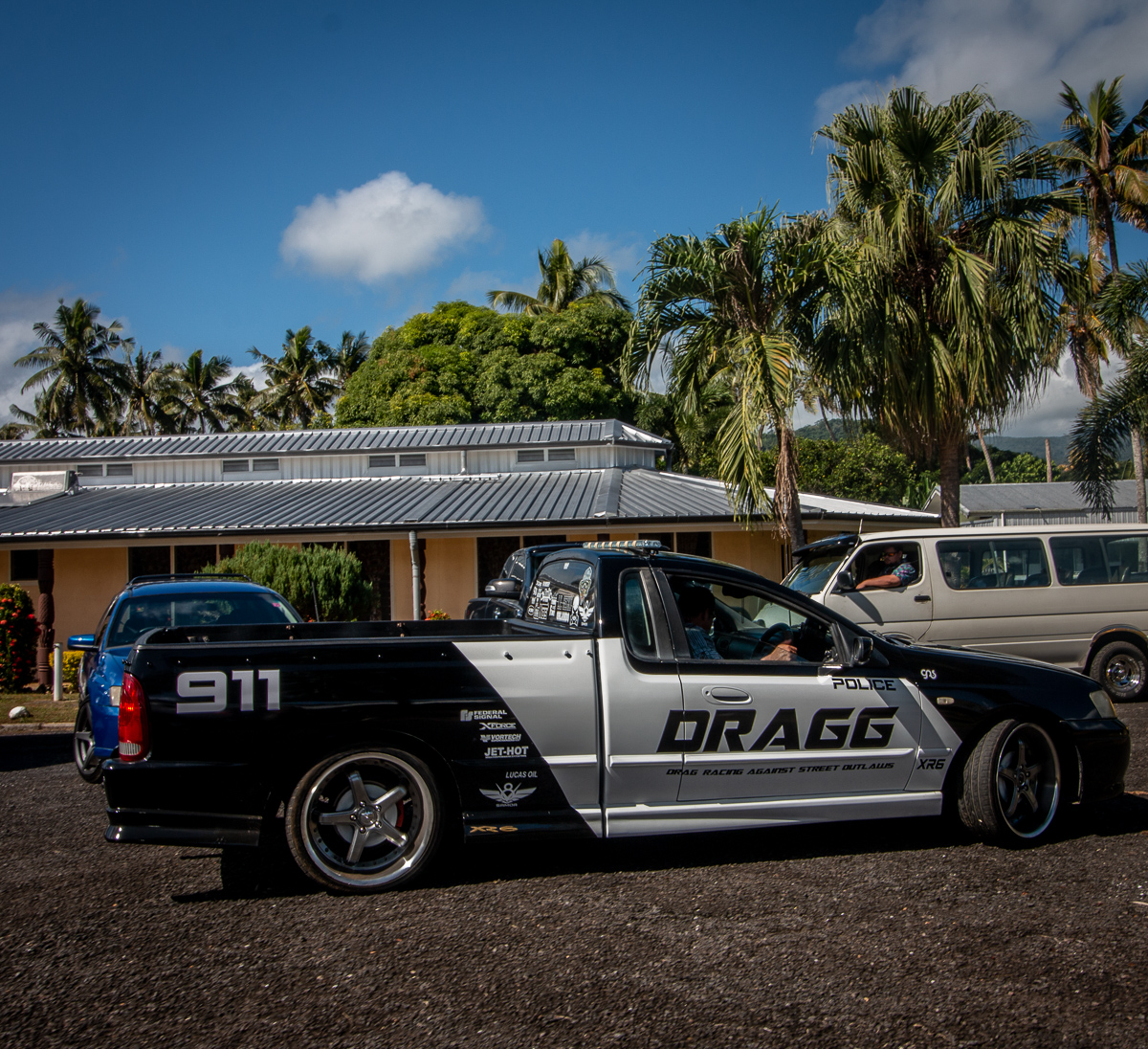 The Samoa V8 Club is in the process of acquiring their own grounds to drive in, and want to promote their activities as a sport like any other so that it can be monitored.

“There are a lot more cars on the roads these days, and a lot more dangerous drivers. So we try and promote safety,” Sia said.

He said the V8 Car Club can help spread that message and educate younger drivers, to make the world of Police easier.

“Now that our event is getting bigger and bigger we have to think about safety,” Mr Levi added.

“We could even think about a driver’s school in the future.”

For this year’s Independence Day Car Show, the club worked closely with Police to ensure all drivers who competed, or displayed their cars were fully licensed and had their cars registered before they could get into the grounds.

Only one exception was made for a car that was shipped to Samoa from overseas, and was not registered.