A woman of generosity, compassion and a fighter

A year on from her passing, Elisapeta "Mousie" Skews, brings tears to those who speak of her.

To honour the woman whose life touched so many people — not only in her homeland Samoa but in her adopted home the Cook Islands, and in far flung New Zealand and Australia — the Samoa Observer sat down with her husband, Robert Skews, daughter, Myra Chan Boon, and her granddaughter Kukuana Chan Boon, who is mother to some of Mousie’s great-grandchildren, to learn more about who she was. 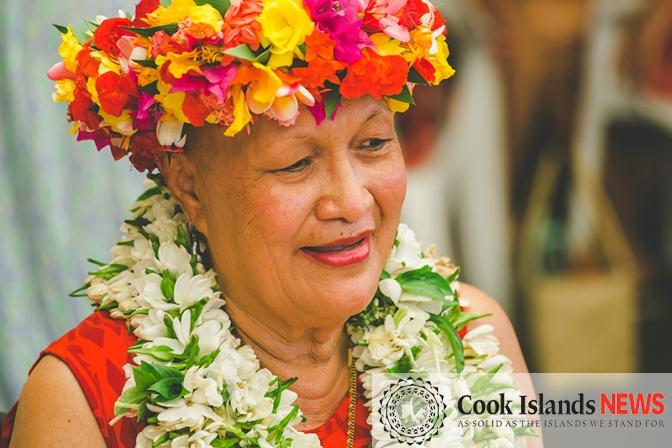 Until she joined Robert to run Island Hopper Vacations in the Cook Islands, which today is known as Turama Pacific Travel Group, Mousie worked in all manner of professions.

She was a Flight Attendant, a Social Welfare Clerk, an Accountant, and in between all that raised five children and "adopted" many more.

Mousie was a prolific member of the squash communities she lived in, from Christchurch to the Cook Islands, and twice represented the Cook Islands and won two bronze medals.

She was on the Executive Board of the Miss Cook Islands Pageant from 1991 until 2000 and again in 2006, and was the President of the Rotary Clubs of Christchurch West and the Cook Islands. 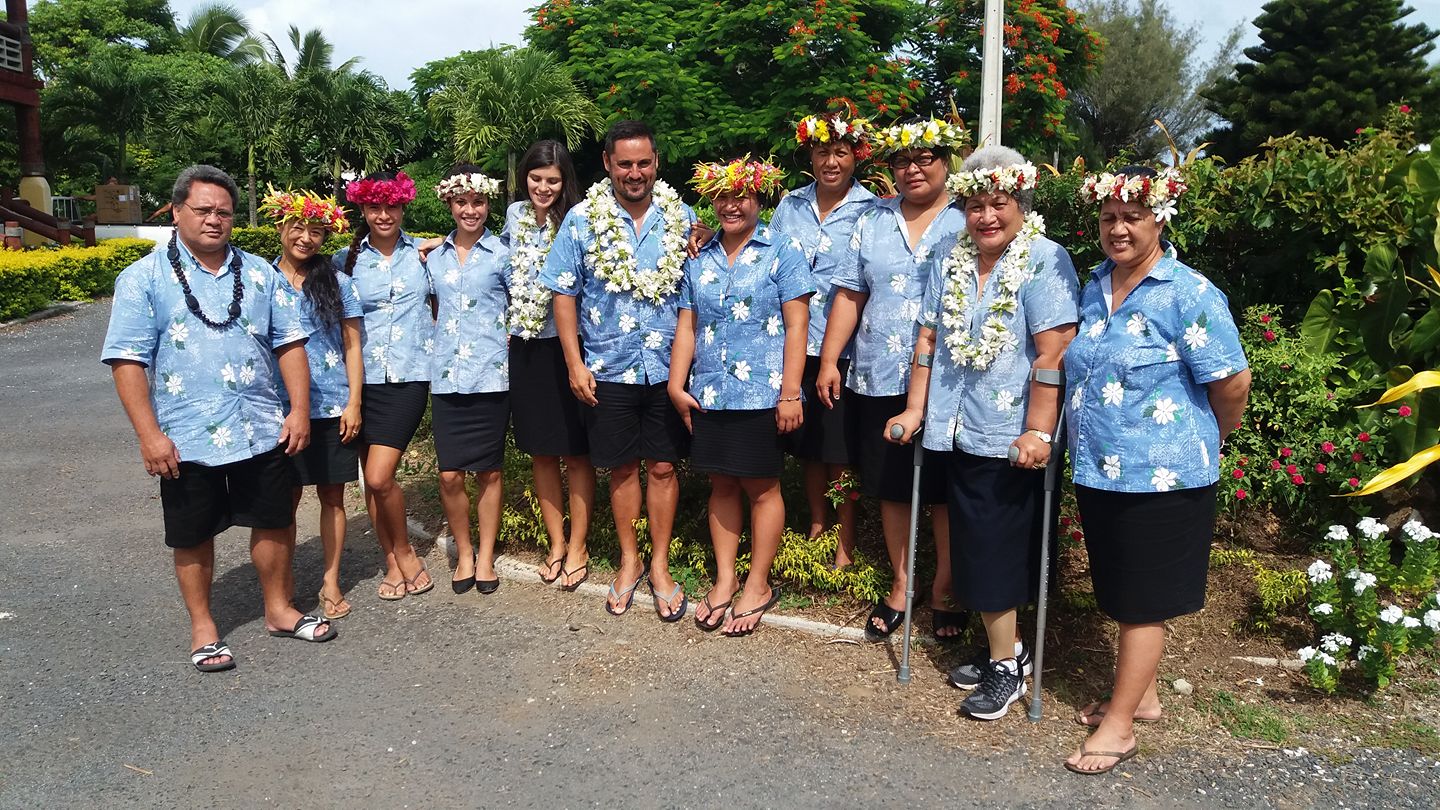 As a partner in the travel business with Mr. Skews, Mousie always had the ear of the staff, and never had a bad word for anyone, Mr. Skews remembers.

“We had a couple of instances where staff let us down and she was very disappointed and upset with that sort of thing but the company is like a family,” he said. “They all called me poppa and she was mama, and that is the way it’s always been with them.”

Her daughter, Ms. Chan Boon, remembers her as someone who did more for everyone over herself.

“She accommodates and entertains and makes sure everybody has what they really need,” Ms. Chan Boon said.

“We didn’t know that until the day people showed up at our place [after she passed away] and showed their appreciation of things she did for them.”

Mama Mousie, as she was known, was always organised and managed events to the letter. 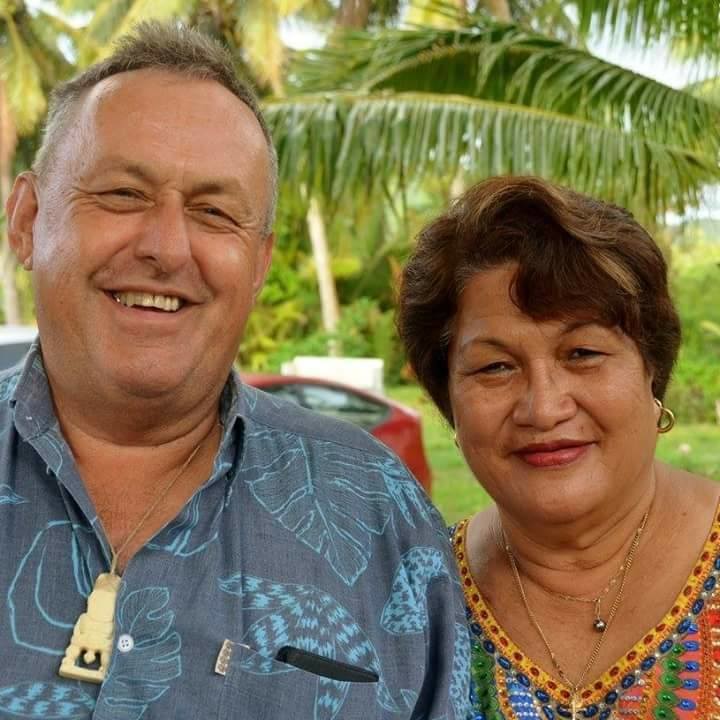 Ms. Chan Boon said a year on, people still talk about her in the Cook Islands and wish she was around to organise things.

“They say if only Mama Mousie was here, this thing would already be done,” she said.

And between managing different organisations, fundraisers, charities and families, Mousie made time for herself and her own passions. An avid perfume fan, she always made sure to have the latest products on the market – before even Cook Islands stores were stocking them.

“Any new perfume came out, she would be the first lady on the island to have it, before the market, before the shops bring it in.” 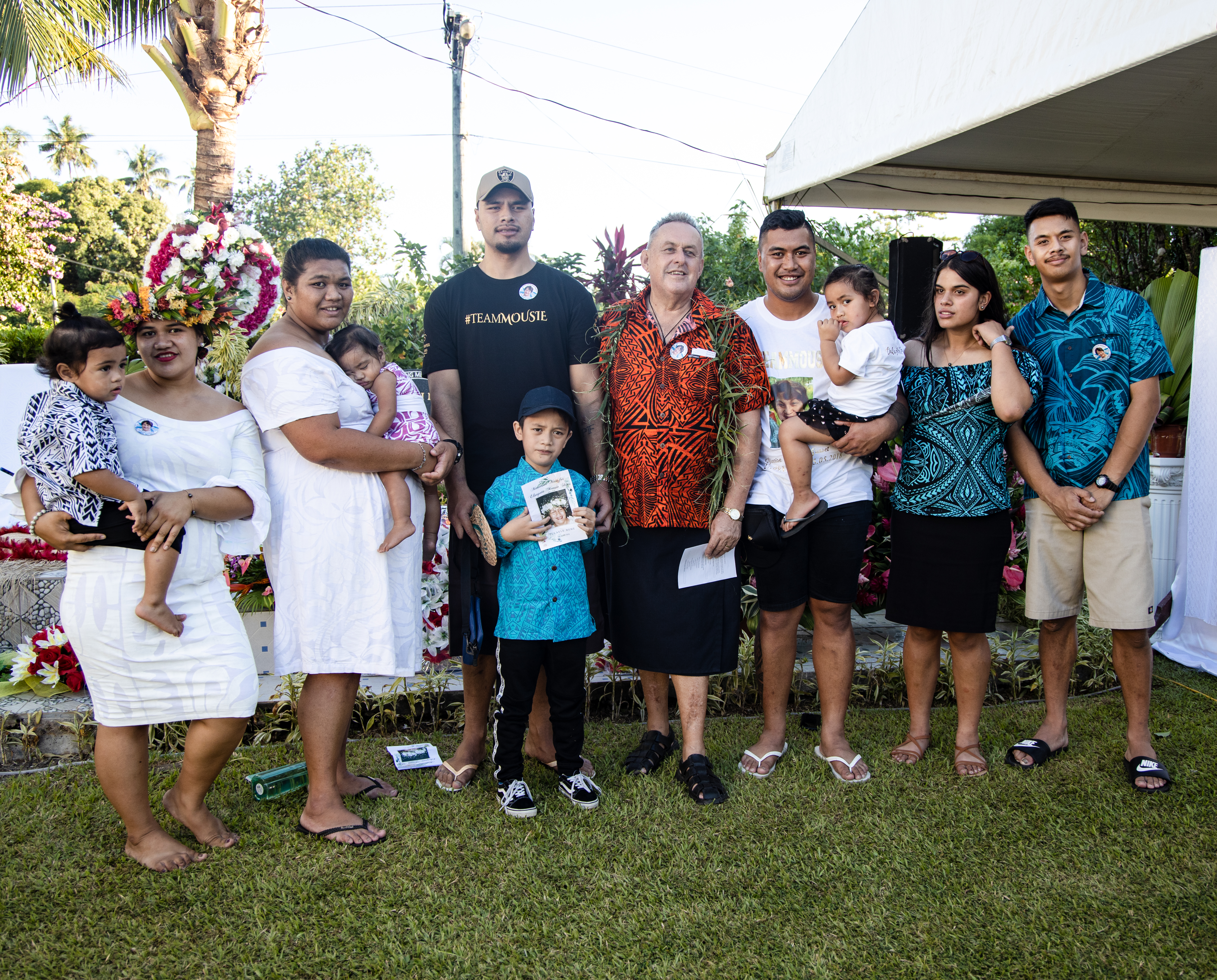 Even their eldest granddaughter, Kukuana, who is Ms Chan Boon’s eldest daughter, remembers Mousie’s passion for perfumes. She said once, expressing interest in a new Jennifer Lopez bottle in the house, her Nana told her ‘yeah, stay away from my perfume, eh!'

During her two year struggle with cancer (Mousie was diagnosed with osteosarcoma in February 2016), Mousie and her husband lived in Auckland to be close to treatment at Middlemore Hospital.

“I still can’t believe she’s gone, it’s just that she lives overseas and we live here,” Ms. Chan Boon said. “We’re still thinking she’s away, but when it comes to family and things that I need, that is when I realise she’s gone, she’s no longer with us.”

Mr. Skews said despite the challenges cancer threw at Mousie, and then at their daughter, Shannon, who was diagnosed with non-hodgkin’s lymphoma, the cancer never changed Mousie’s attitude to life.

“She was positive all the way through,” he said.

“We used to try and stop people from trying to see her because we knew she was tired, and she would tell us don’t do that. They’re not coming to see you, they’re coming to see me.

“The doctors are saying no visitors and she said no let them. She wanted to see everybody before she left. That in itself was just her.”

The family thought after Mousie’s leg had to be amputated, they had beaten the cancer.

But it returned with a vengeance, this time in her lung, and doctors said it was inoperable.

“Right to the end she was a fighter. She said ‘I am in God’s hands and what will be, will be’,” Mr. Skews said.

But towards the end, when the cancer was incurable, Mousie had just about had enough.

The family returned to Samoa to visit Mousie’s mother, Laufaleaina Eli, children and grandchildren, and then travelled to Rarotonga to say goodbyes. 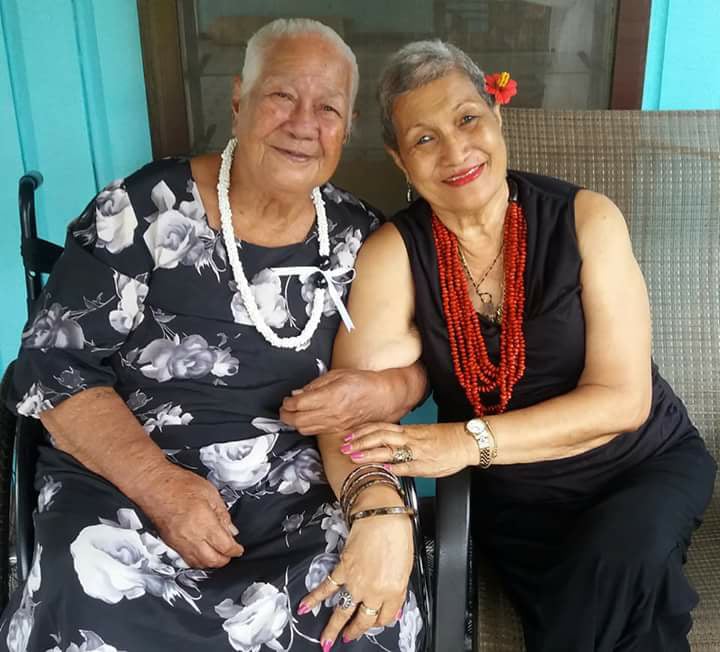 But a couple of weeks later, she caught a lung infection and passed away.

“She had time to do what she wanted to do, which was to see her mum, see her grandchildren and great grandchildren, and that was nice,” Mr. Skews said.

The family being so close because of Mousie’s love has helped everyone cope with her absence, Mr. Skews said.

There is always someone around to share memories or spend time with.

Back in the Cook Islands, Kukana Chan Boon visits Mr. Skews every weekend with her children and they all look after each other.

“Mousie lives on in all the friends and family and that has helped us through,” Mr. Skews said.

One of Mousie’s ‘adopted’ children is Linda Howard. She said after her own mother died, Mousie and Mr. Skews became her parents.

“I am so proud to be part of the family. I am so honoured to be in the Skews family, and I always consider them my parents too,” she said.

“They are not Samoan, they are Rarotongan to me.” 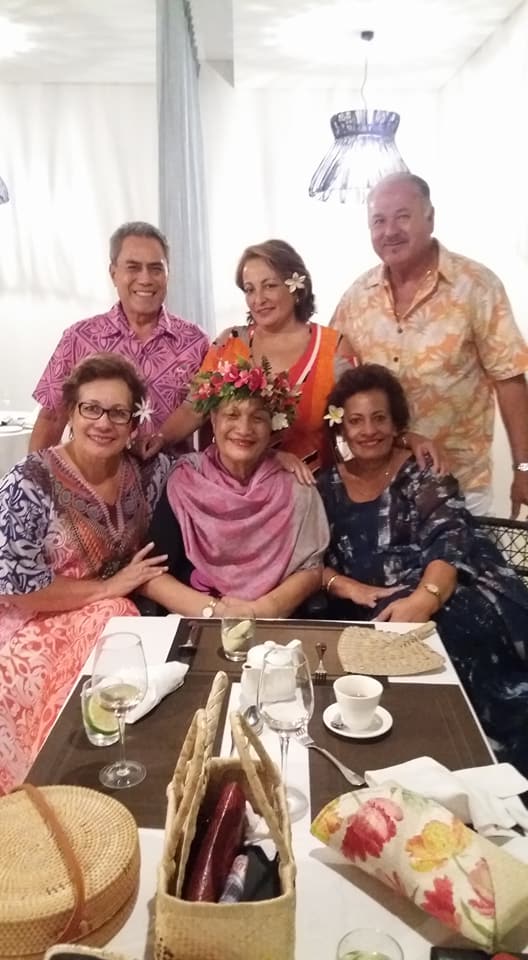