Police Commissioner, Fuiavailiili Egon Keil, has denied rumours that the manhunt for two escaped prisoners was on the agenda when two U.S. Federal Bureau of Investigation (F.B.I.) officials were in Samoa recently.

Thief and robber, Pati Chong Nee, has been on the run for more than five months while Suitupe Fa'amoe Paufai escaped last month from Tafa'igata Prison.

When Fuiavailiili was asked if foreign law enforcement agencies were assisting them to locate the prisoners, he used the opportunity to put the rumour to rest.

“To put the rumours to rest that the Federal Bureau of Investigation (F.B.I.) came to help us in finding the prisoners, that is absolutely untrue,” he said.

But the Commissioner said they are doing everything they can to recapture the two prisoners who are still on the run.

“I do not want to discuss our new strategies,” he said.

“But I know that these criminals being at large is a risk for the community and so capturing them will keep Samoa safer which is our goal.

“We will do everything within our capabilities and resources to make sure that happens but in terms of the time I wish it would be today but we are trying to deal with these issues before the Pacific Games." 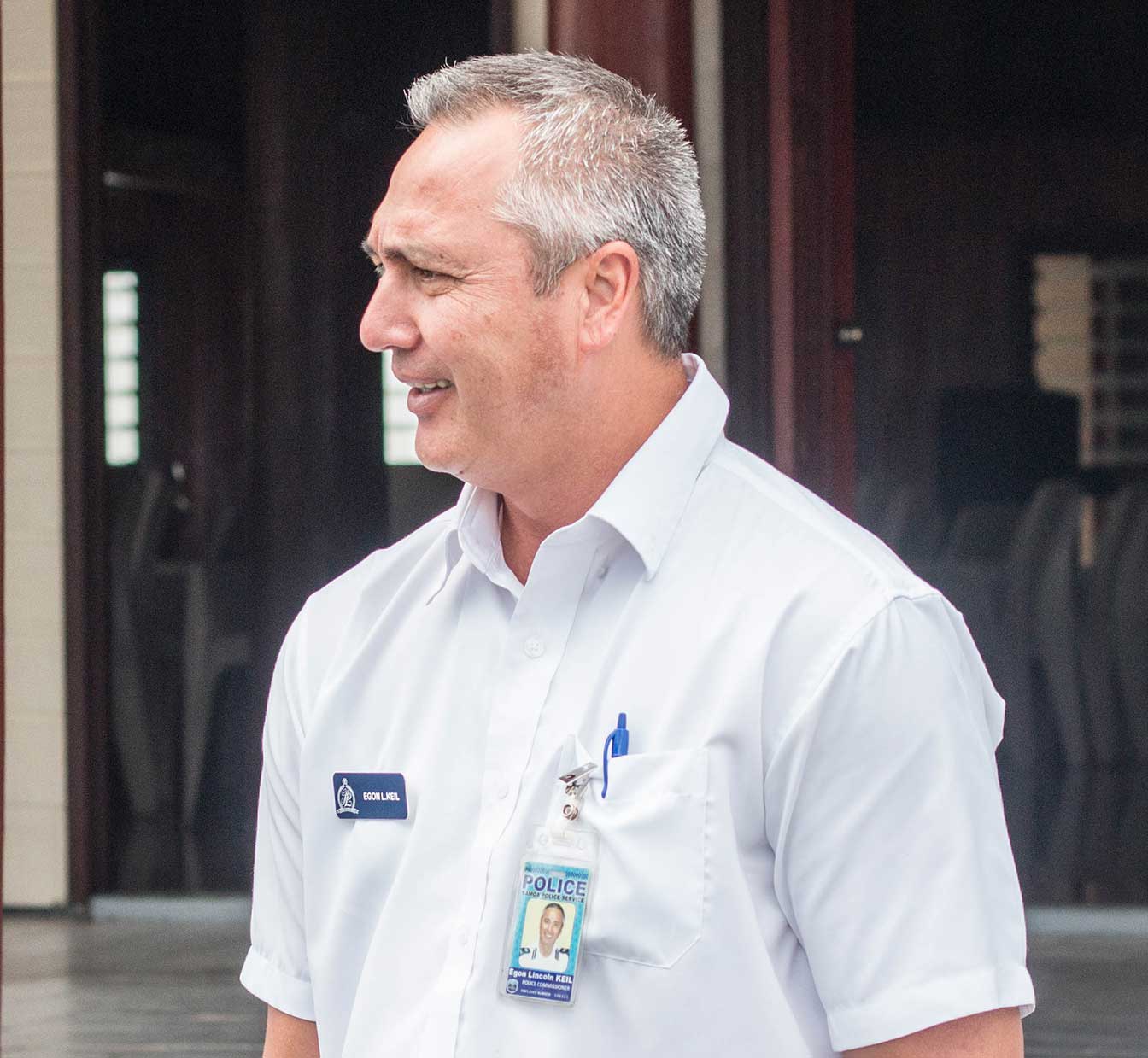 Chong Nee, 25, is from the villages of Aleisa and Vaitele Fou. He was serving time for theft and burglary.

The other escapee is 59-year-old Paufai is from Vailu’utai, Faleatiu and Fagamalo, Savai'i. He was imprisoned for murder and possession of narcotics.

Members of the public are urged not to approach the criminals but contact any nearby Police stations or the prisons main headquarters and the Ola Toe Fuataina at Tafaigata on 23516, 22208 and 21008 for any information on the escapees. 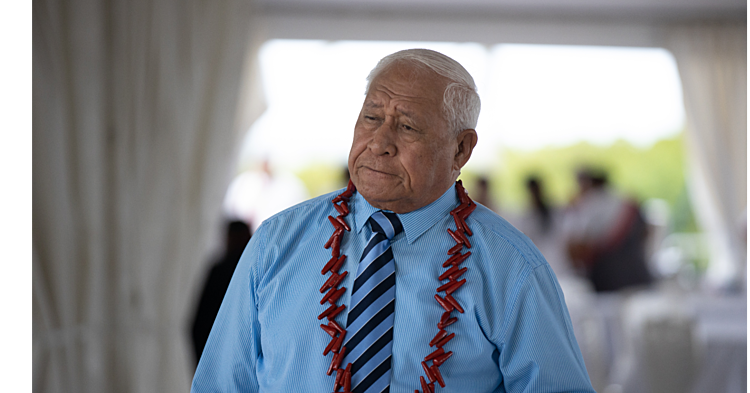