The students spent the whole of Tuesday to decorate their school and field. (Photo: Misiona Simo)

Magiagi Primary School took time on Thursday to showcase their preparations for their adopted country at next month's Pacific Games.

Officials from the Ministry of Education, Sports and Culture were present for the showcase.

The school is hosting the Solomon Islands, and also present were four Solomon Islands students from the University of the South Pacific, who were invited to join the event.

The four students, Dalcy Jan Pogo from Isabel province,  Rose Mani and Melanie from Malaita province and Allisa Mareke from Western Province, were proud and emotional to witness their culture being performed by the students. 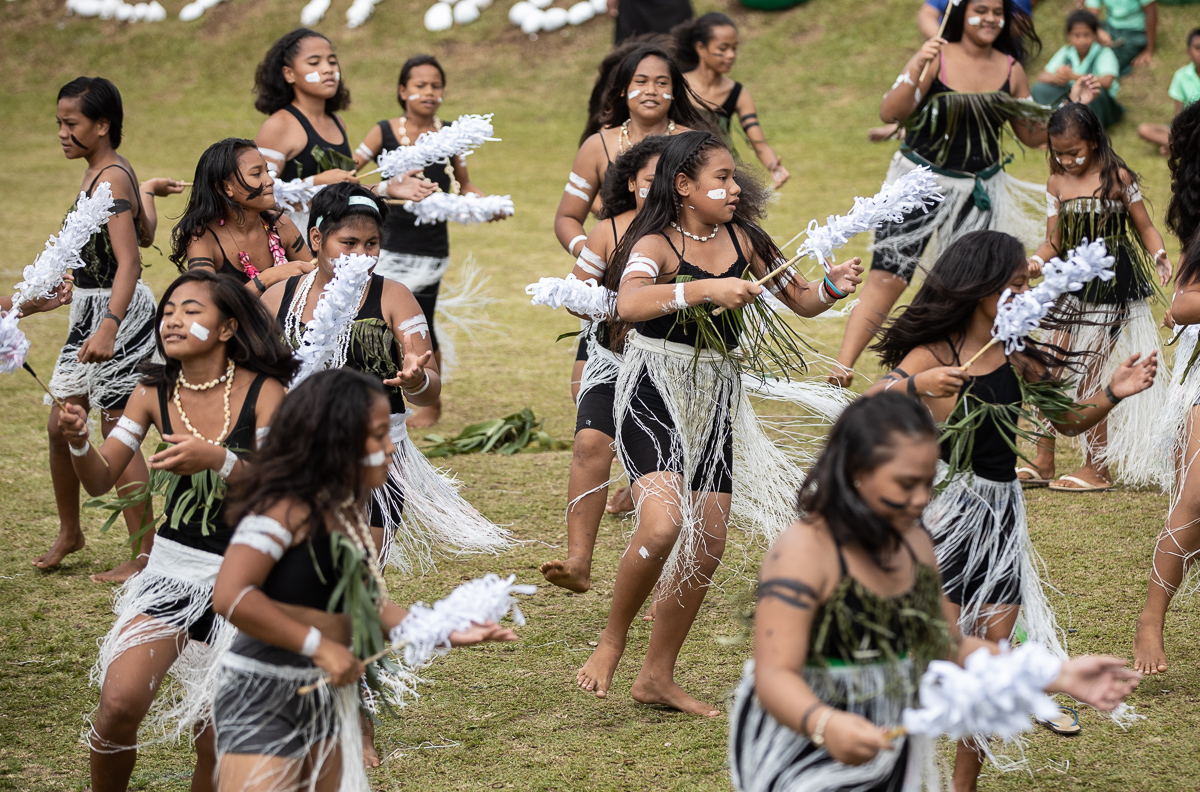 "Seeing the students of the Samoan race perform our culture is so beautiful and touching to see. They had all the moves connected to the song and that is how we would do it back home too.

"We're really proud of how our culture is being promoted here in this country, they have put us on a good market and we're just so grateful," Ms. Pogo said.

The students of Magiagi performed different items from various provinces of the Solomon Islands.

Ms. Pogo said they are willing to help the students and the school with their final preparations for the Pacific Games in July if they have time.

The students of Magiagi had spent the whole Tuesday painting their roofs with Solomon flags as well as Pacific Games signs. They are also decorating their fields. 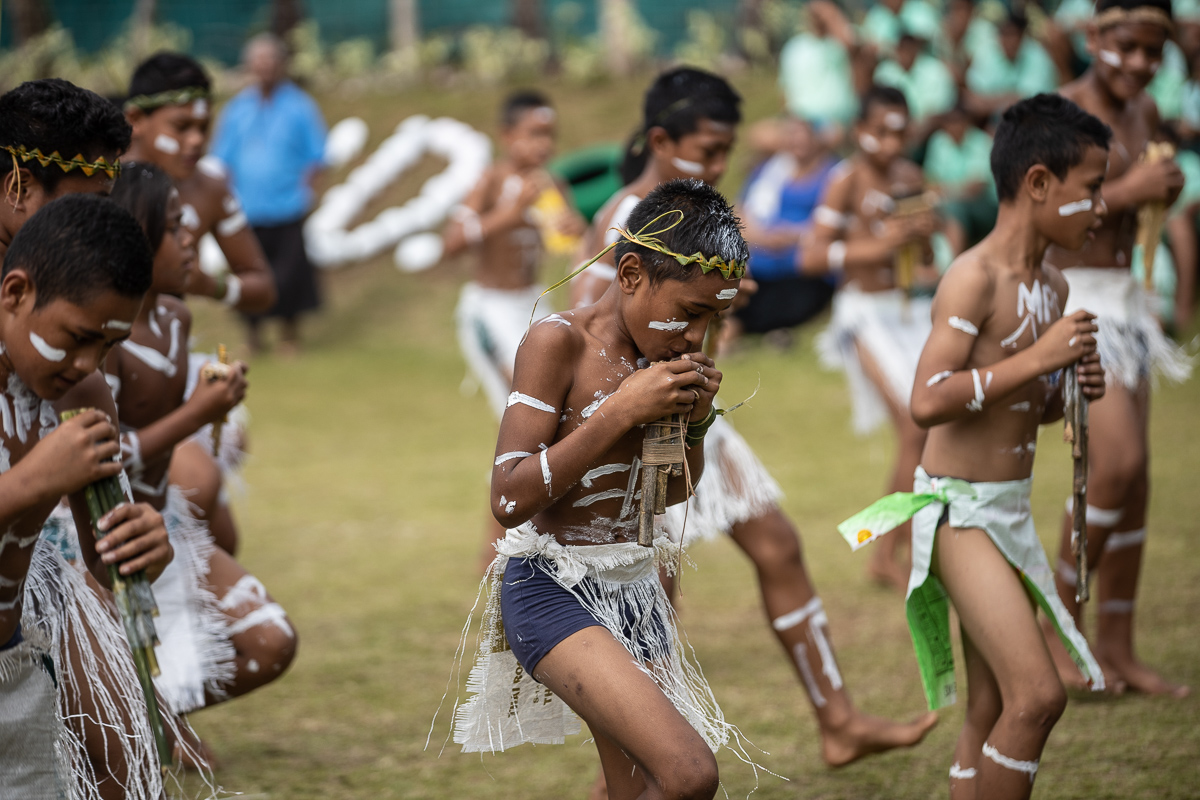 Vice Principal, Leone Mata'u Pomare, said this is a good initiative for the students to showcase their talents in arts and dance.

"It's not every time that the students get the opportunity to perform on big stages. It is also a nice chance for them to experience other cultures and their languages so that when they grow older and travel to other countries, they would have a glimpse of what that country looks like with their culture and traditions," she said. 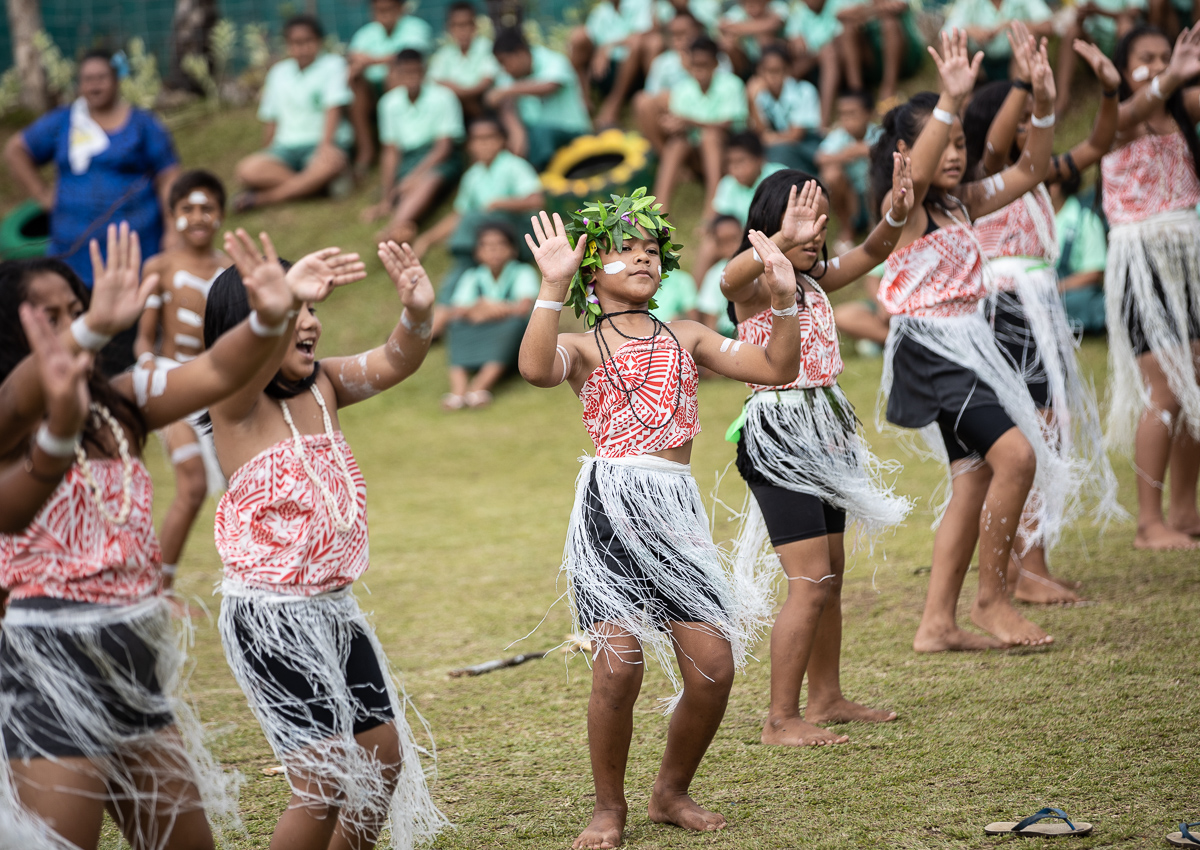