Public express concern at increase in smoking among male youth 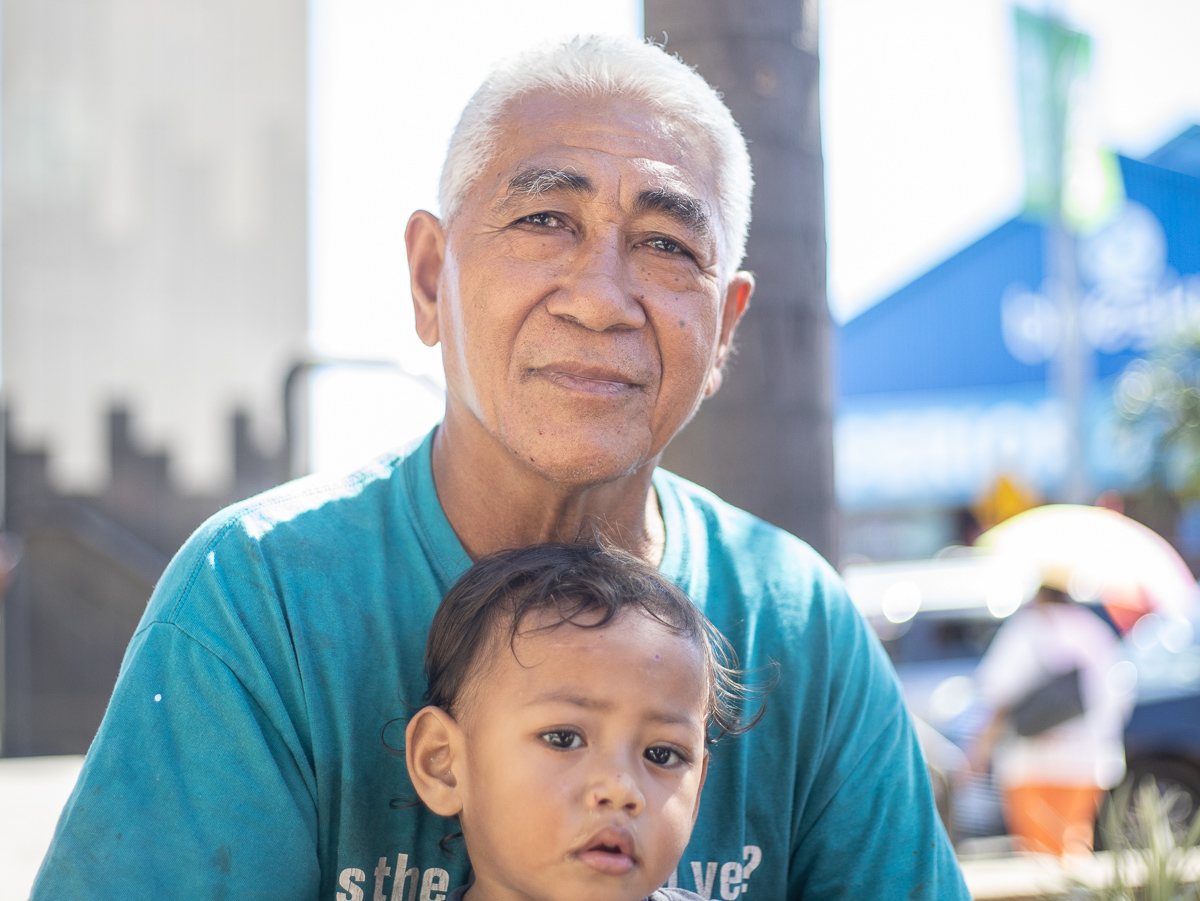 Well I have nine kids but none of them smoke. I am 66-years-old and I do not smoke because life is expensive and it causes health problems. Smoking is the main cause of every health problem, old people are quitting smoking but the youth are increasingly smoking, even they know how bad smoking is to them, but they still do it. It might be a way for them to show off to their peers, maybe. 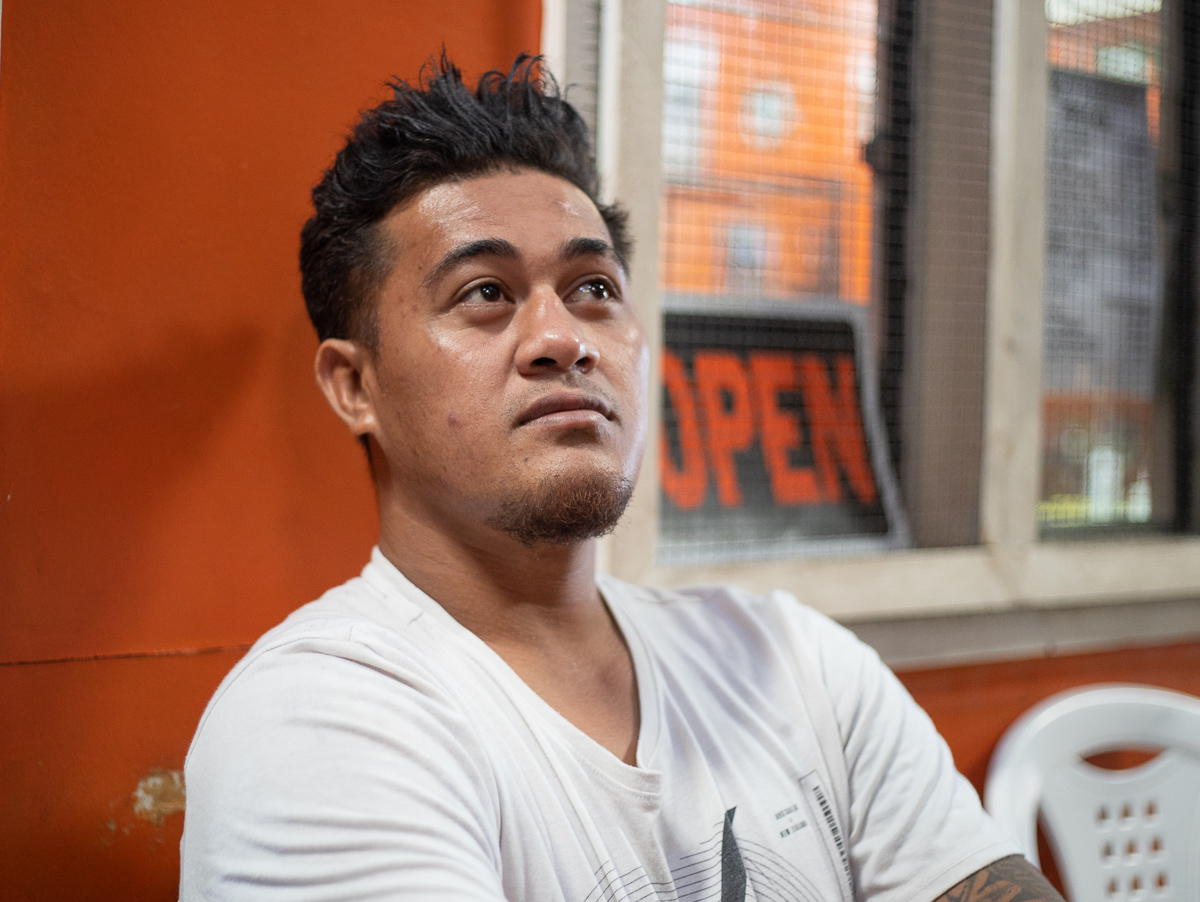 There are lots of males who smoke cigarettes, more than females. It's not good for young males to smoke because it will cause health problems, and it will cost them lots of money to buy cigarettes. Now youths are smoking at a very young age (of) 10, 12 etc but their body can't handle the cigarettes so they lose weight and become skinny. 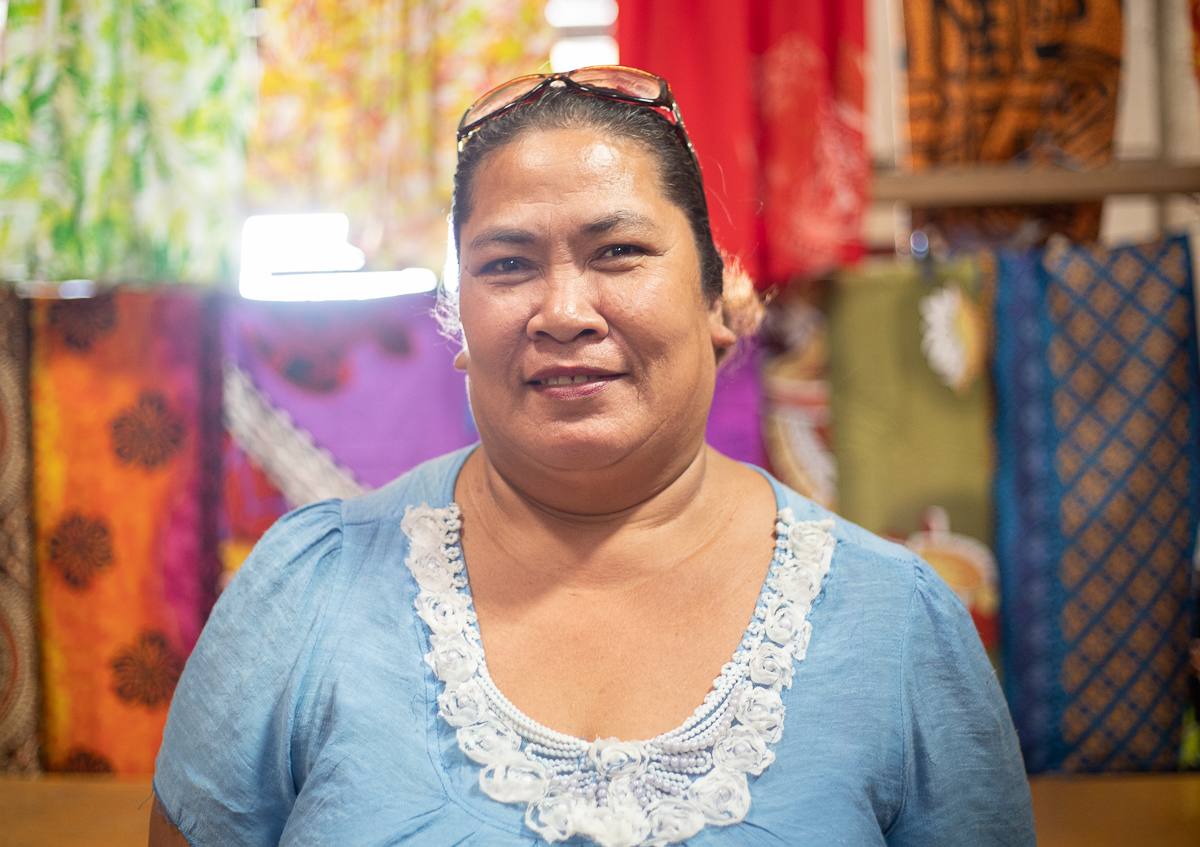 There are lots of different health issues arising from smoking. What I see is that there are lots of youth (teenagers) smoking cigarettes, even the kids who are in school, buy cigarettes from the shop. Not only (that), they can buy cigarette from the people who sell cigarettes in the market. It's not good for their health and the age people can smoke is 21, but now the youths are smoking from the ages of 10-19. 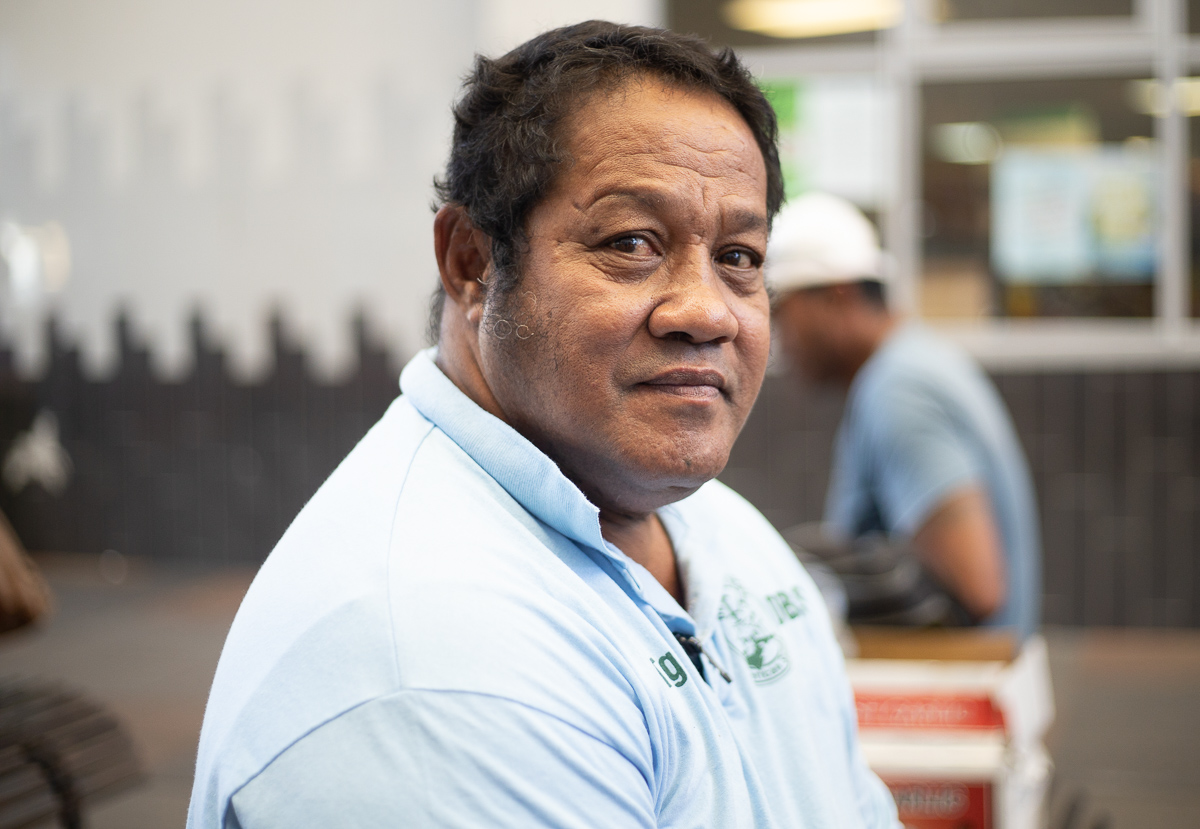 Youth nowadays are experiencing a lot of changes which attract them, whether in the village, home and school. They're being influenced by other people, like they see other youth smoke and then they go and try it. It's unhealthy for young people to smoke because they tend to become addicted. I've seen it, and I know that a person gets nothing out of smoking. 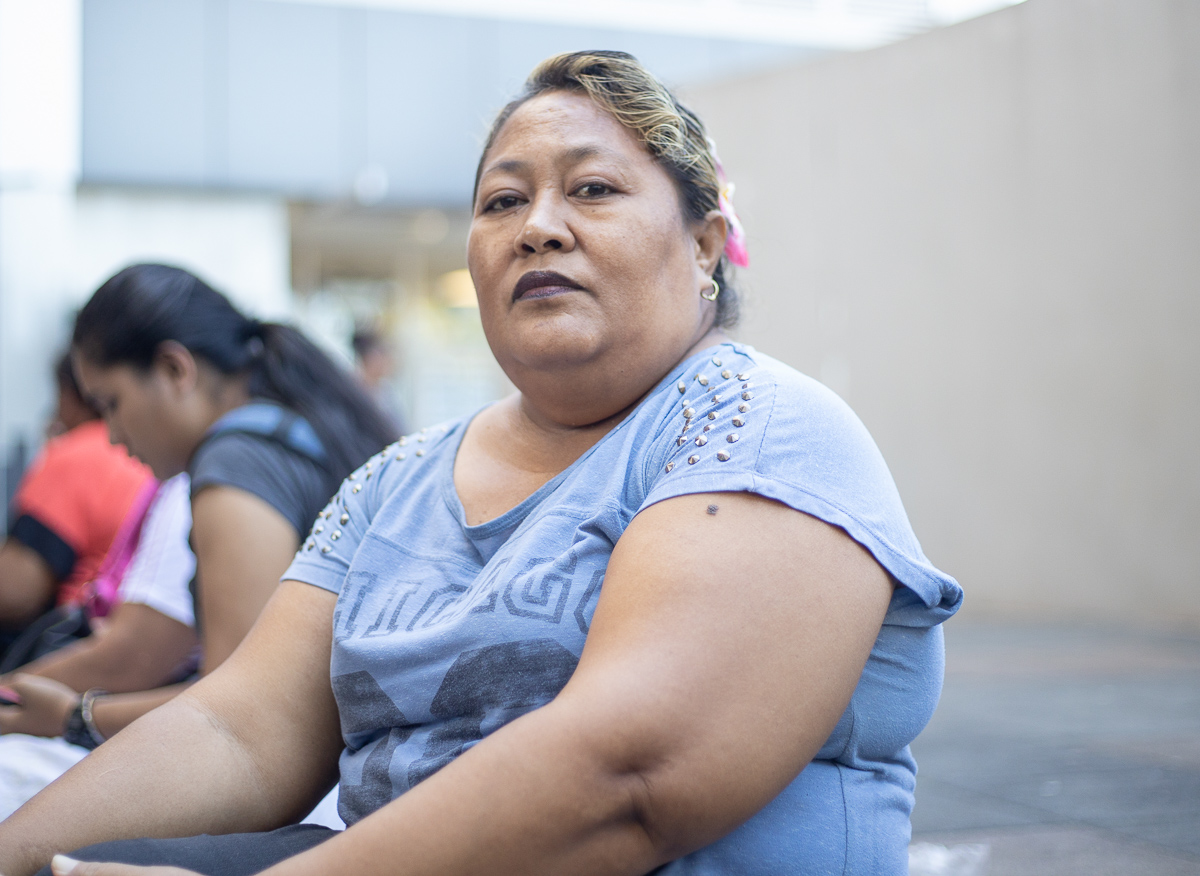 Males and females are the same when it comes to smoking cigarettes. And what I have seen in town is that the girls smoke in the same way as the boys do, and mostly boys and girls who are in school and are underage, below 21. It's not good for their health because they are young, and they can get sick from smoking. 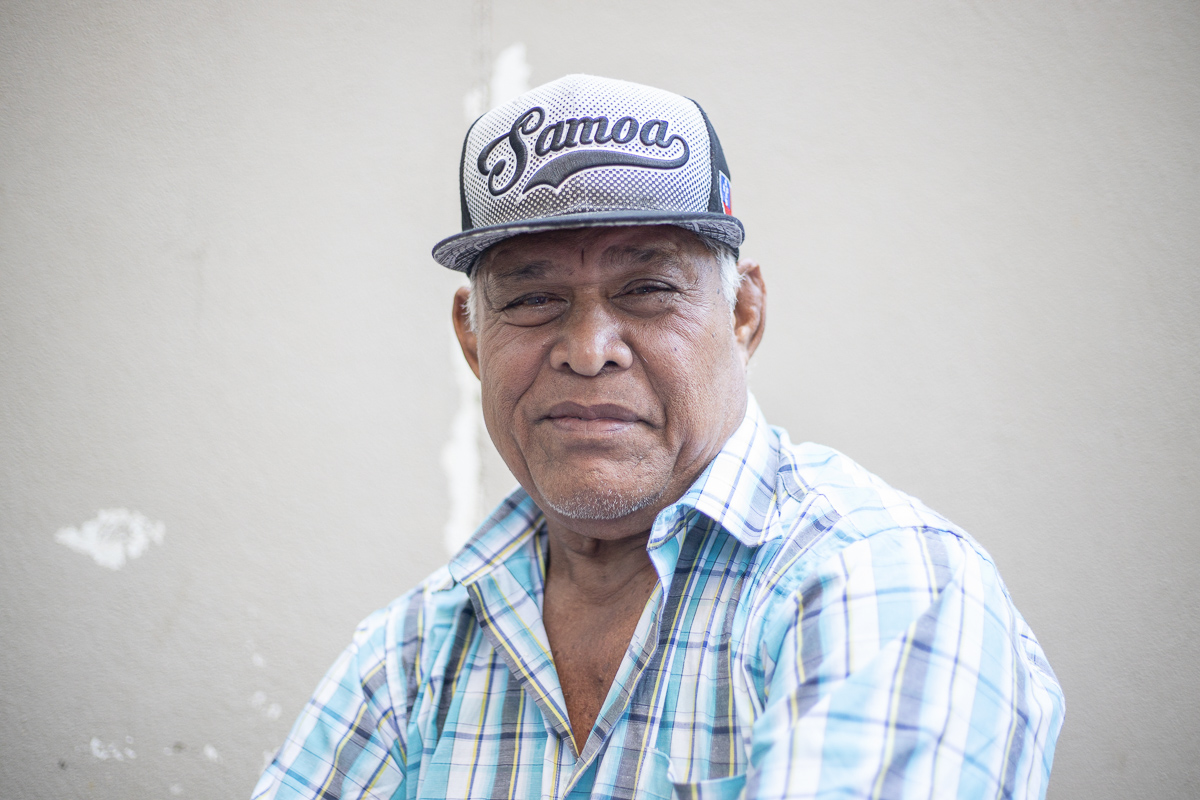