The Latest: Hungary: Divers try to recover bodies from boat 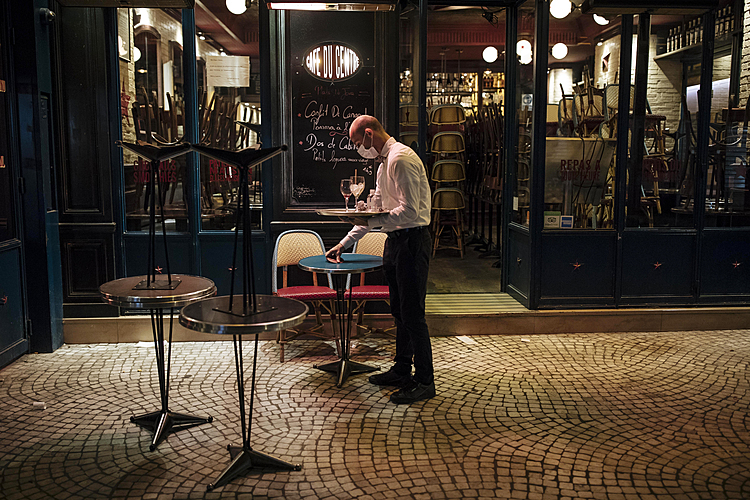