Car Clubs out in force for Independence Day show

Samoa’s range of car clubs showed up in style for the seventh annual Samoa V8 Club Car Show, with their pride and joy on display.

The Car Show, which has become a hotly anticipated part of Samoa’s Independence Day celebrations is a chance for ‘petrol heads’ and car enthusiasts to get together, and also show off their creations.

Leai Sau Feau (L.S.F) is a club of 25 members, led by President Teni Tusitala. They are from all over Samoa, and have been in the business for at least seven years.

They entered 22 cars in four categories, and said if they won they would use the money to keep modifying and improving their cars.

“Our door is always open for those that might need our help with their car or anything,” Mr Tusitala said.

“We love cars so much and working with cars brought us to do this.” 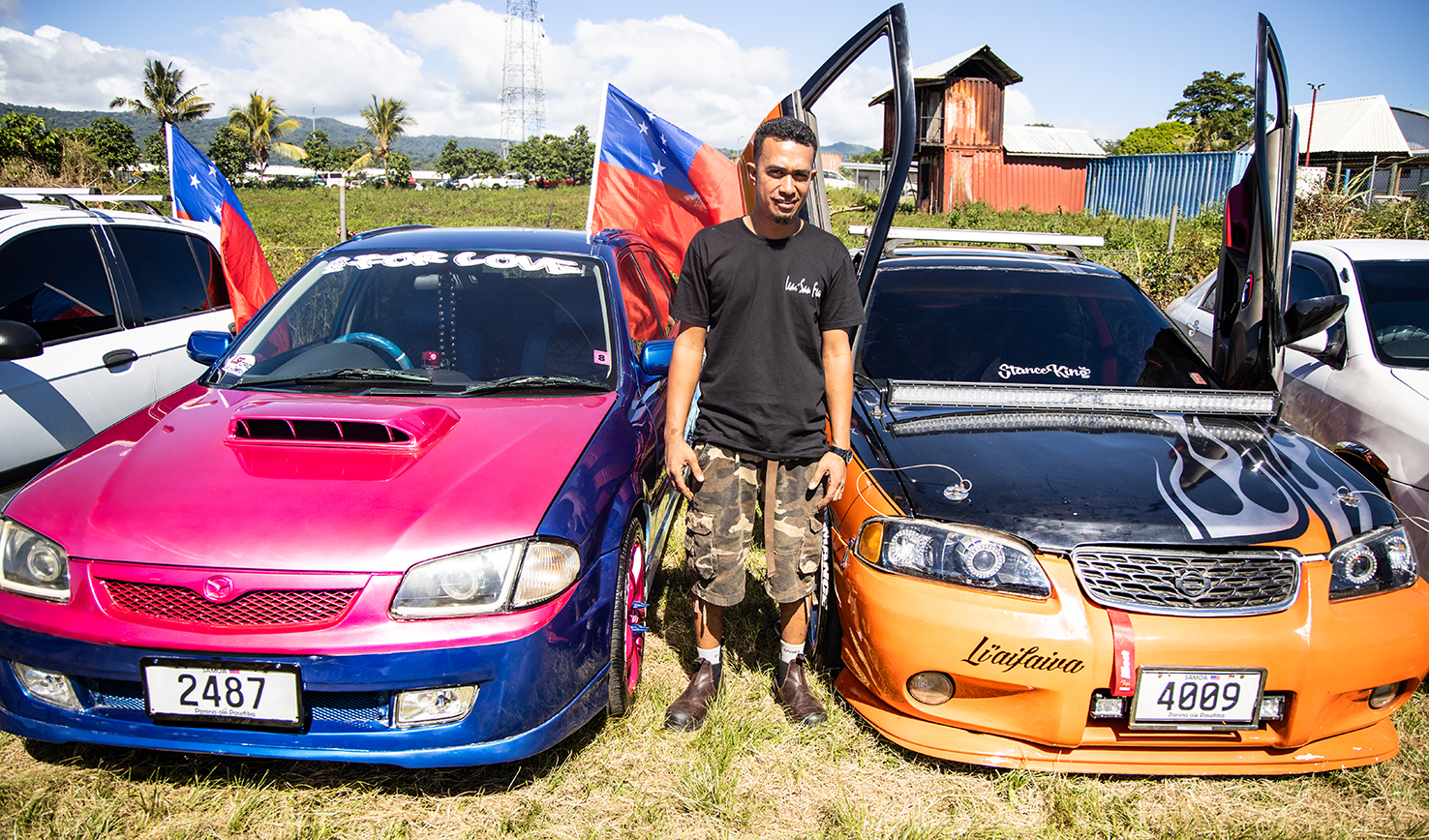 Also keen to share their love of cars was City Boyz club. Secretary Salimu Tanuvasa said there are ten members which first gathered in 2014.

“We started because we love cars,” he said, before listing off the types of cars his membership has. They competed in the Best Paint, Best Burnout, and Best 4WD categories.

“We get together every second Sunday of the month, talk together about working together as a team, and show people we are about respect, not just showing off,” Mr Tanuvasa said.

They pool funds for modifications and repairs, so that no one member is worse off than the others.

“We are like brothers to each other. Whenever you need something you can as a brother in this club.” 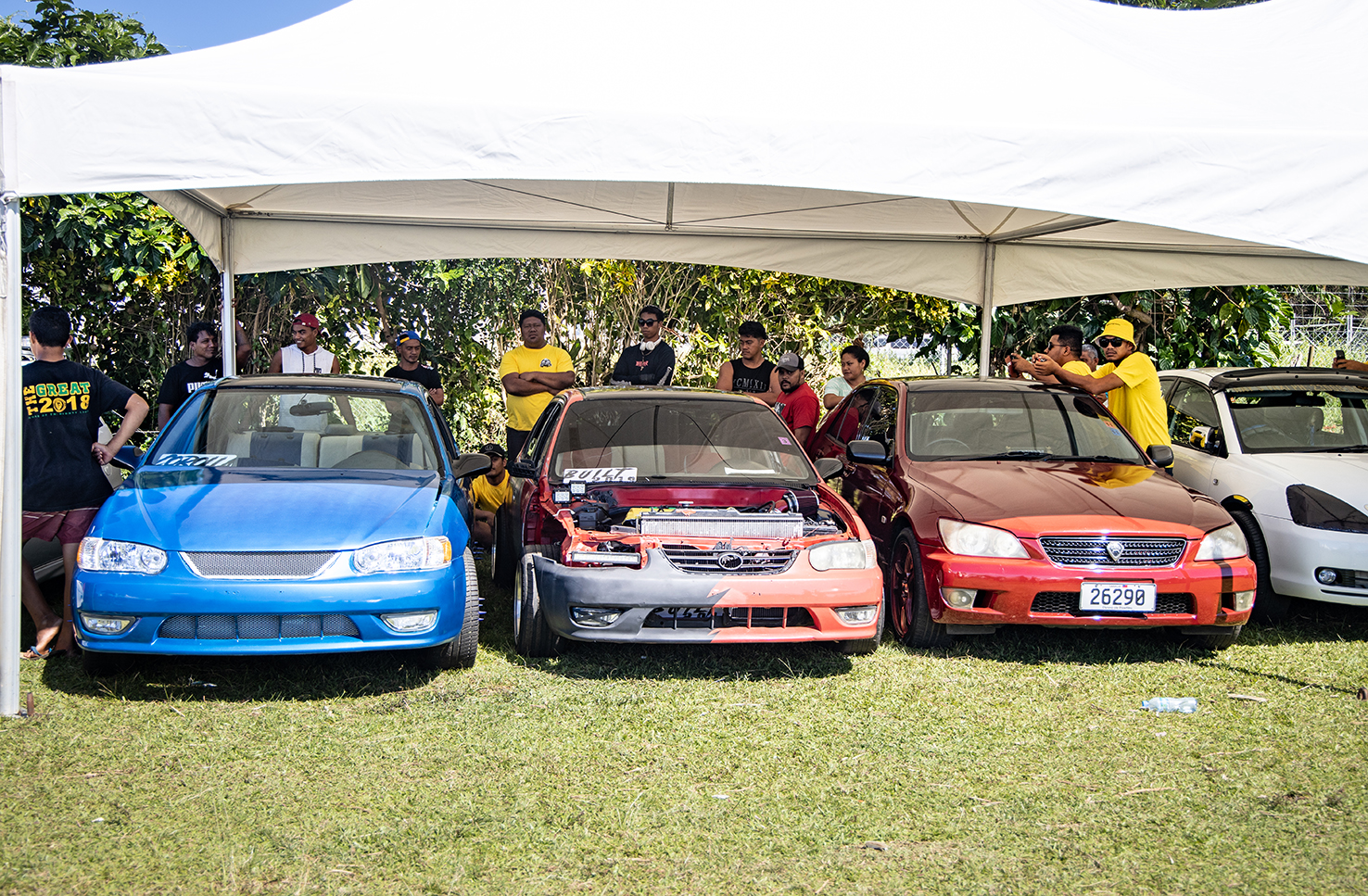 Boss Performance car club is all about sound engineering and getting their cars playing the best quality stereos, for the last nine years, and entered several cars into the Best Sound competition.

Club member Kinikinilau Aiafi said their nearly 40 members share the same hobby: to listen to loud music, and configure stereos to do just that.

“It’s quite expensive, so if you want the best you have to invest, you have save money,” he said.

Mr Aiafi remembers watching movies as an 11-year-old and already being inspired to engineer sound to be the best. And the Car Show is the best and only place to showcase that.

“We can’t do it on the road, so today everything is open, you can do whatever you like in the car show,” he said.

Otherwise the club members are confined to the rugby grounds to listen to their music from the modified car speakers where they won’t disturb neighbours. 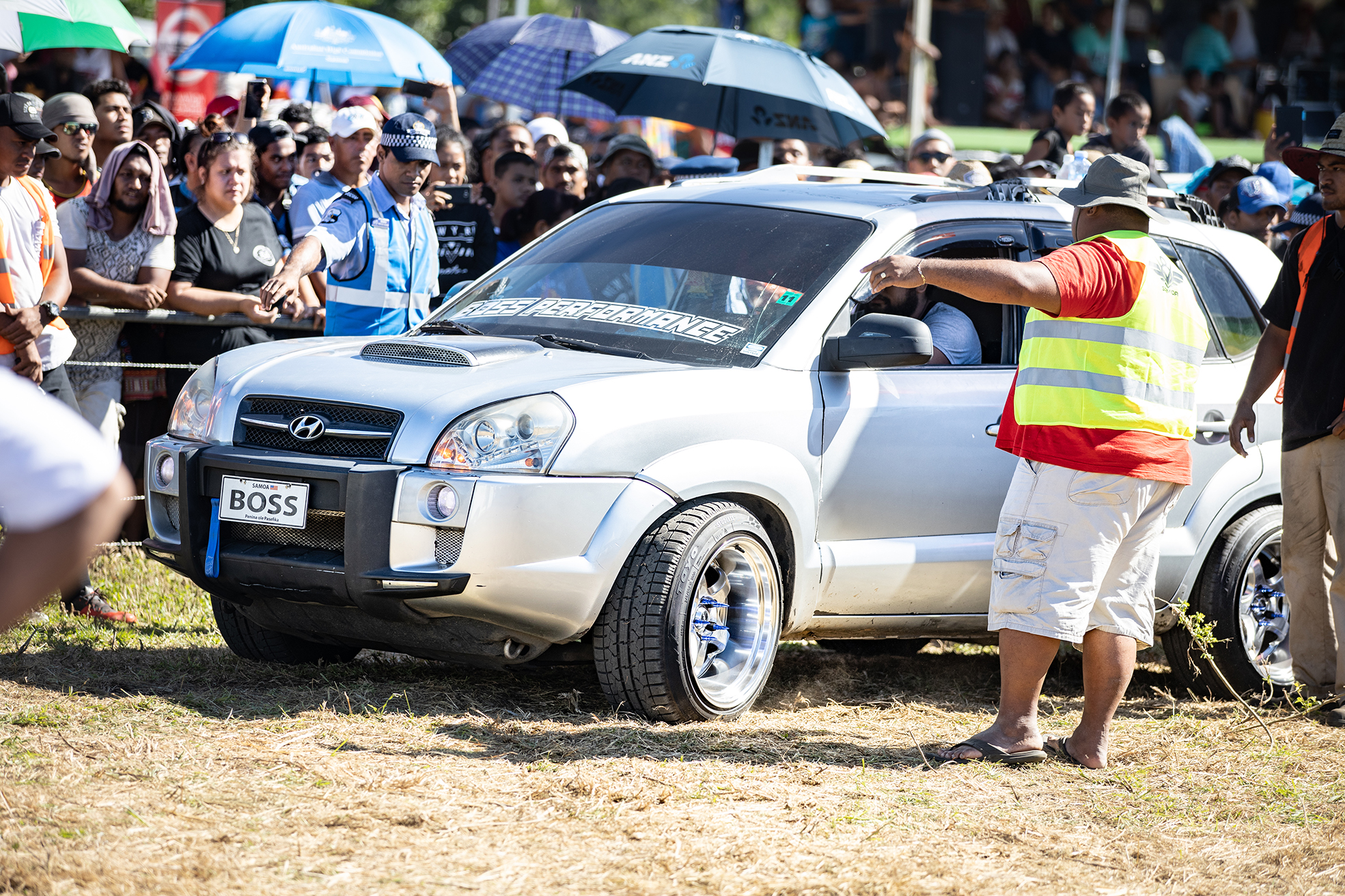