Samoa's touch rugby teams for the Pacific Games will be announced on Wednesday, following the last chance for local players to impress at trials on Saturday.

Men's and women's squads of 14 will be selected from a pool of 35 male and 31 female players.

The majority of the players in contention are local to Samoa, with some players from Australia and New Zealand also making themselves available for the Pacific Games in July.

Samoa Touch Rugby Incoporated President Mailata Michael Wulf said the majority of the players that went to the World Cup in May attended the trials.

“Some have already pulled out because of unavailability because of work."

Mailata said there is a chance for other players that missed World Cup selection to make the Games squad.

He said the trials were tough, with a lot of the players having similar talent and fitness levels. 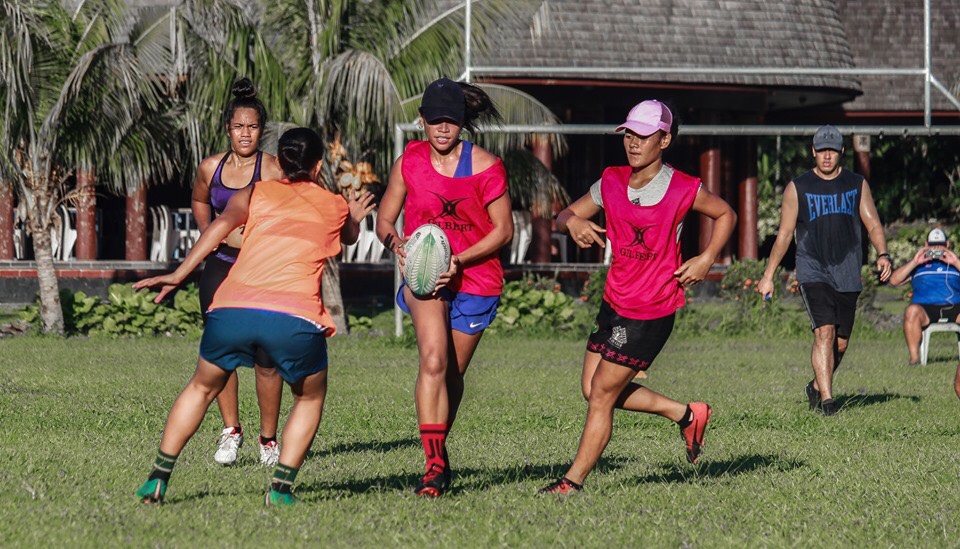 “I believe the coaches have a very hard task ahead of them [to select their teams]."

Neither men's coach Peter Shefford nor women's coach Geoff Hooper were at the final trials, with both of them based in Australia.

“We knew this would be the challenge ahead of us given the arrangement that we have with the coaches," Mailata said.

“But they’ve been here, so they’ve seen, they’re aware of the players."

He said the coaches also receive fitness test results and video footage of every training for the national squad players.

Mailata said they are also familiar with a lot of the players through the World Cup campaign, where the players themselves gained a lot of experience.

He said matches against Pacific Games opposition in Fiji and Papua New Guinea will also be instructive ahead of July.

“We had the upper hand winning those games."

Mailata said they have a good chance of winning gold medals in the men's and mixed competitions.

“P.N.G., Fiji, the Cook Islands will be the teams we are looking out for."

The coaches will be arriving a week out from the Pacific Games, along with any players from New Zealand and Australia that are selected.

“They’ll be having a final training camp for the squad," Mailata said.