Who said people can only march for independence at Mulinu'u?

After the official Flag Raising ceremony on Saturday, members of the Church of Jesus Christ of Latter Day Saints Savai'i West Stake celebrated the Independence Day on Monday at Neiafu.

The late celebration was due to church members from the big island travelling to Upolu on Saturday to participate in the official celebration at Malae Tiafau Mulinu'u.

But the community planned their own celebration in Savaii once everyone had returned to the big island.

73-year-old, Tunui Perise, of Neiafu, was among the crowd.

Although she is not a member of the church, she told the Samoa Observer she was happy to see younger generation celebrating independence in Savai'i.

"Watching the children's march makes me proud of our young generation and their enthusiasm," she said.

"It reminds me of us back in the days when we had to march for the celebration."

According to a member of the church, Nah Fretton Folasa, the atmosphere in Savai'i was one to remember. 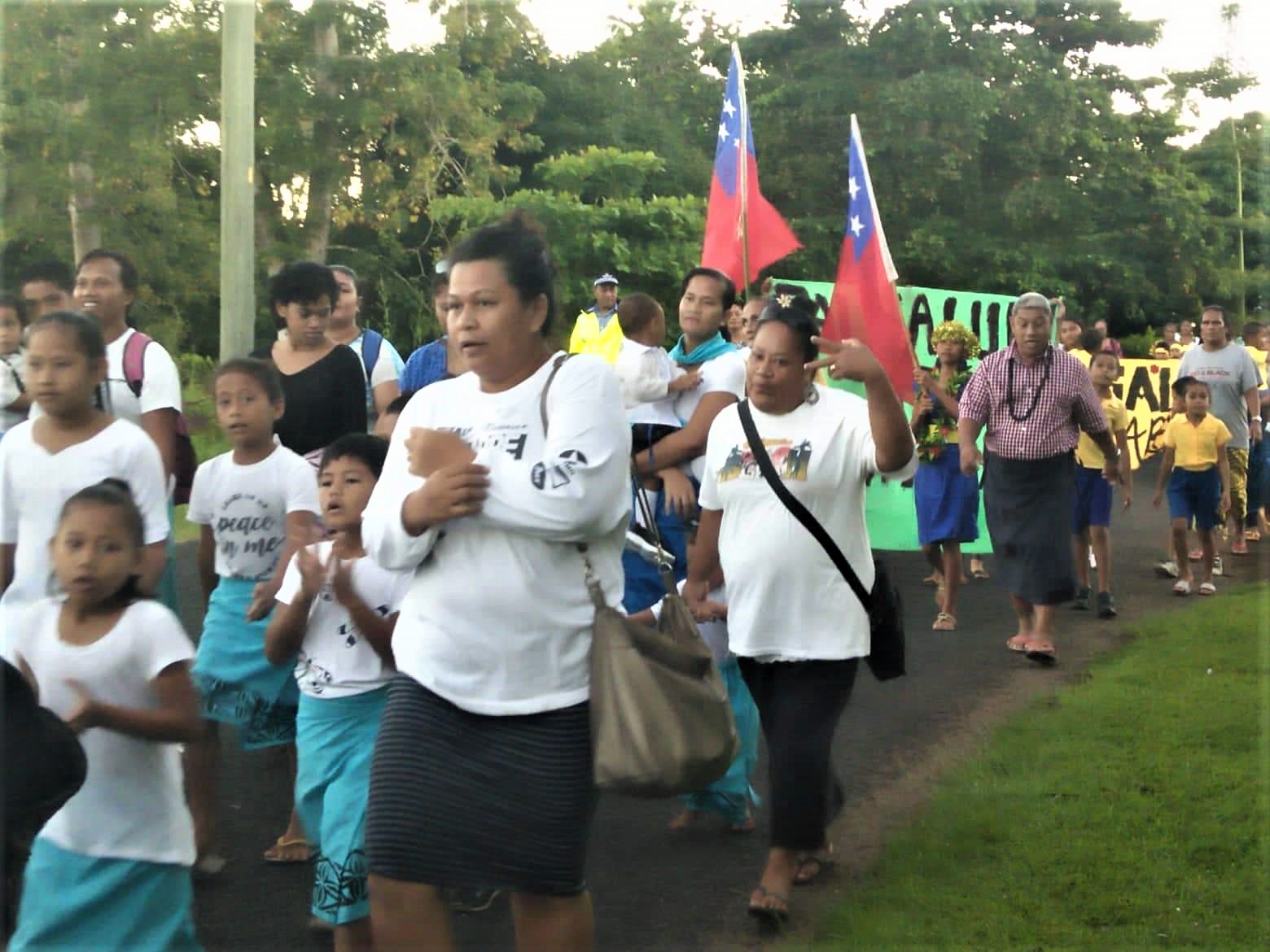 Compared to the main celebration in Upolu, the proud people of Savai'i definitely put up a good show with the many villagers walking out of their homes to be part of the commemoration.

"It was evident from the celebration that the spirit of the Independence was alive in Savai'i and it really showed," said Sakaria Folasa, from Falelima.

"The event is crucial for our young people so they will always be reminded of the struggle of our ancestors and should be proud of being Samoans.

"We are proud of the many years that Samoa has become an Independence island."

Stake President, Faafouina Mua, opened the event with a prayer. Then it was showtime.

The parade was led by the well-known Salailua brass band.  The group had also performed in Mulinu'u on Saturday.

The celebration included cultural entertainments and a talent show. '