Models light up the stage at the 2019 LIFE-Con Show

Over 10 fashion designers from abroad and local took part in the show with the models taking to the stage in different fashion wear, drawing shouts of admiration and clapping from the transfixed audience. 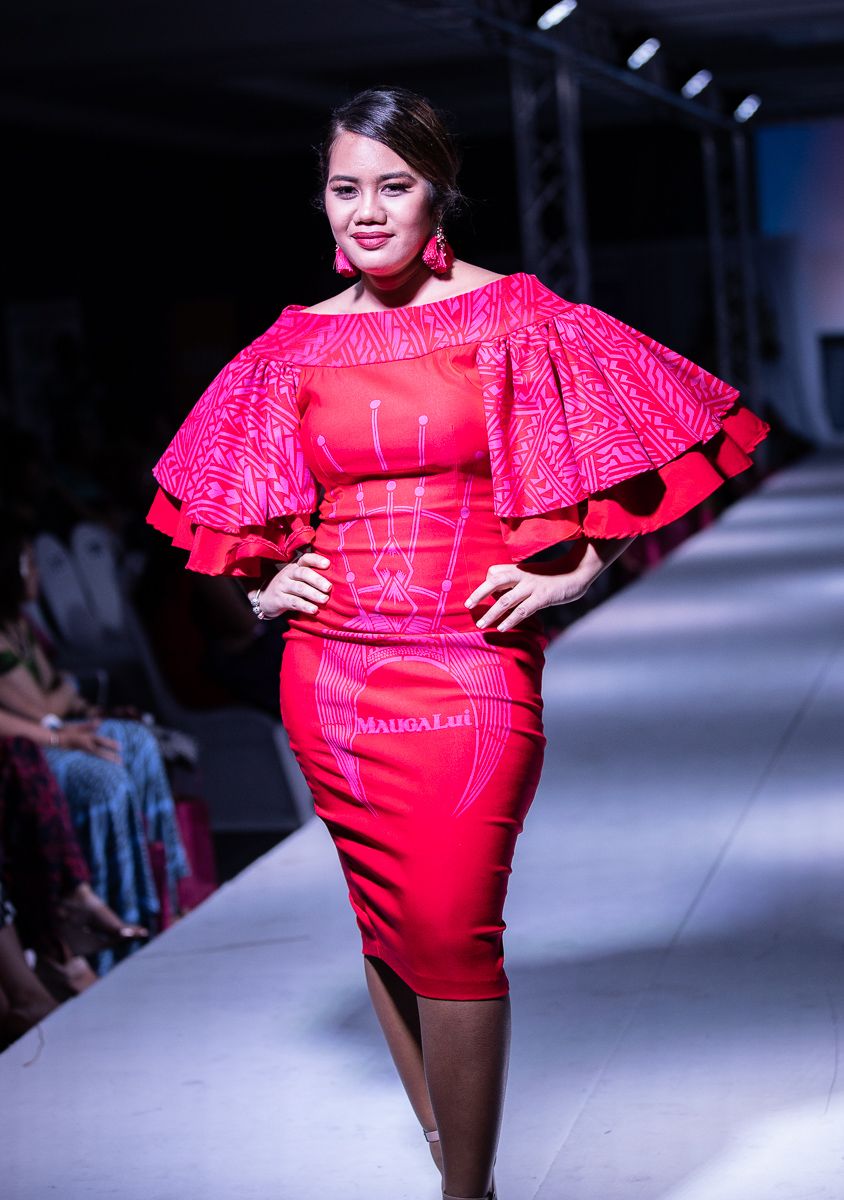 Life-Con is an annual marketing event where designers, hair and make-up artists, models, and photographers showcase their talents in a fashion show and this year marks three since the event first started.

The event was organised by Events, Marketing and Distribution (EMD) with Emerging Artists (EA) which saw more than a 100 in the audience. 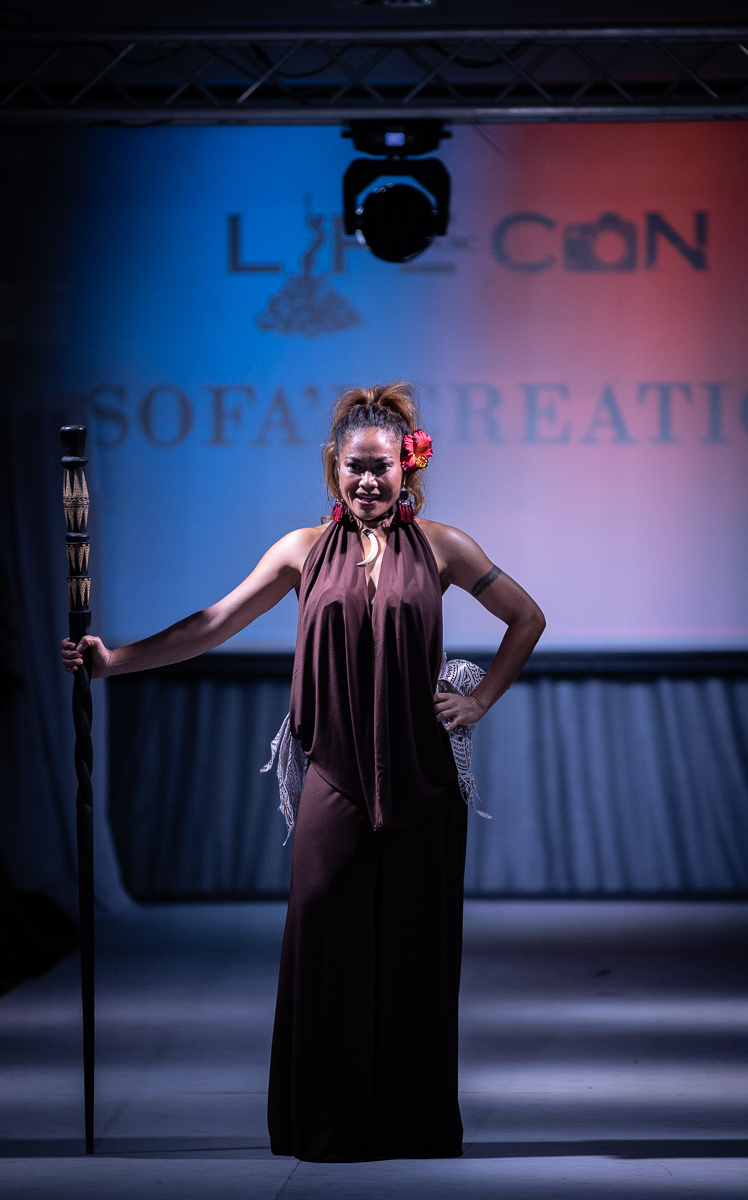 The hosts on the night were Tosi Tupua and Maryjane Mckibbin Schwenke.

“LIFE-Con Pacific is always hosted as part of the celebration of Samoa's Independence every year.

"The finale was incredible based on people’s feedback and just how everything turned out — this year had the most audience compared to previous years — this is despite the many other competing events and activities all happening at the same time on the weekend,” he said. 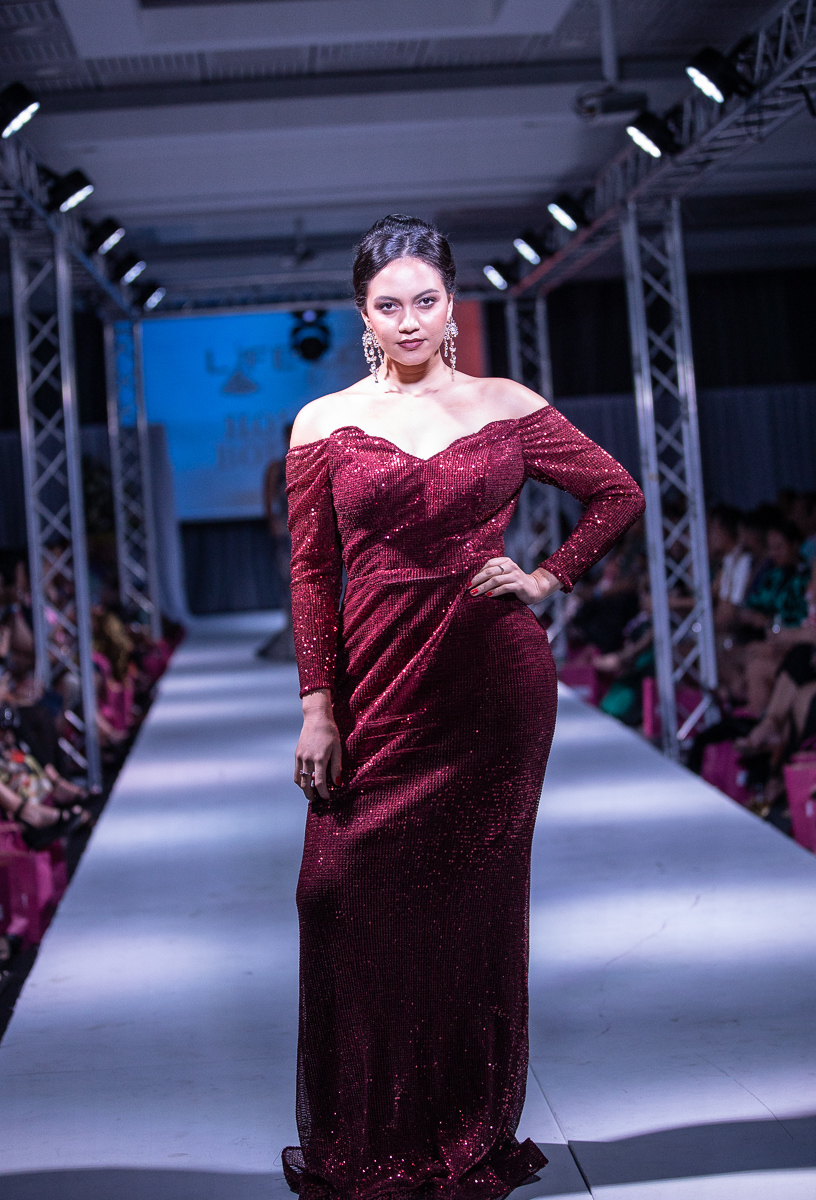 Mr. Schuster acknowledged his team for the very well-coordinated and integrated marketing strategy which led to the event being an overall success.

“The overseas designers really brought their best so as our local designers and brands.

“Entertainment-wise – this year had some great entertainments starting with the opening number by Le Tiumasalasala, Alii and Tasi, Via Dolorosa and Ms. Schwenke brought back the memories for more than 20 years since she was Miss South Pacific through performing her very well renowned Manumea dance.

“I think that the event has grown over the years with the inclusion of oversees designers and also Prime Minister Tuilaepa Dr. Sailele Malielegaoi’s endorsement of the event this year means a lot to the event,” he said. 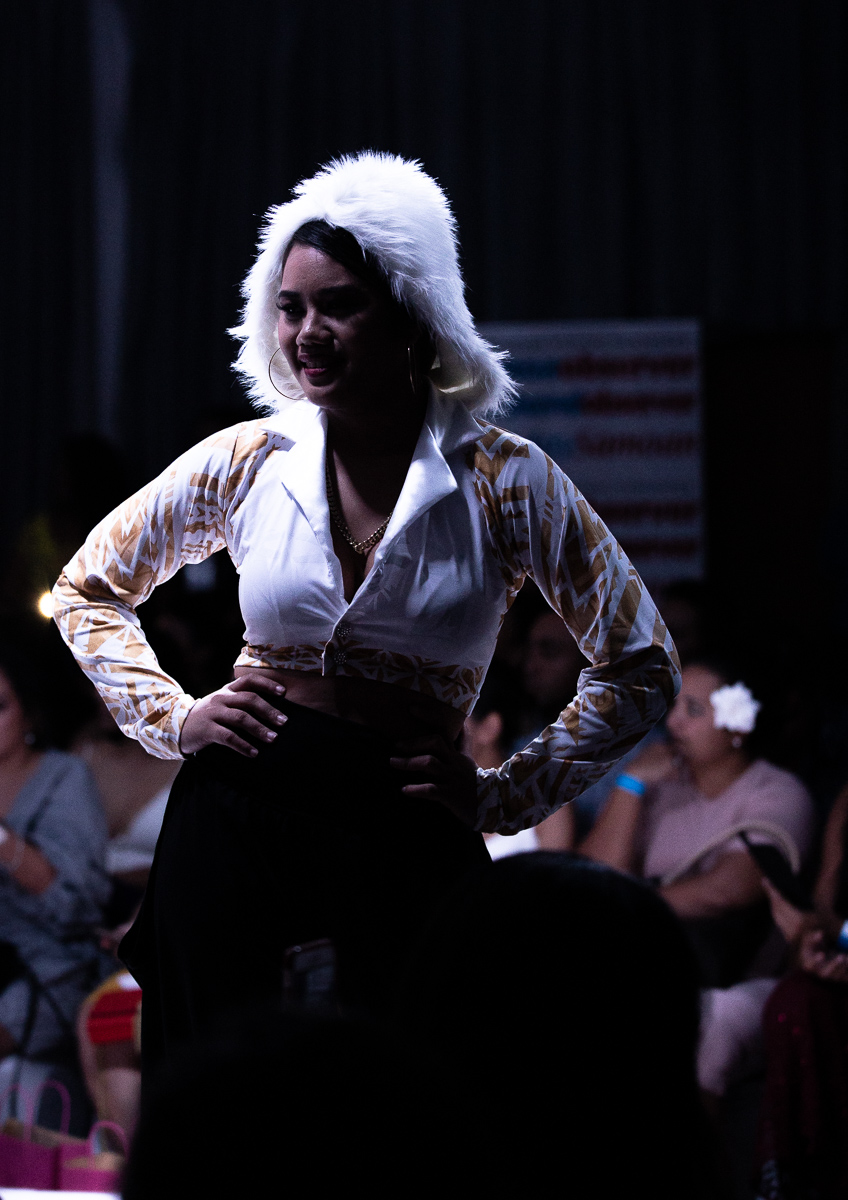 One of the visiting designers Priscilla Yarnelle Ale, representing her fashion line Evana Couture from Sydney,  applauded the fashion event for giving her the opportunity to showcase her fashion wear and also get to meet with other talented designers from around the Pacific especially Samoa.

“I absolutely love the talent displayed on the stage, the designers I showcased alongside with have their own creativity which makes them unique and different from the rest of the world,” she said.