Four hundred representatives from Lotofaga performed for the first time in an independence celebration when the country marked Samoa's 57th Independence anniversary on Saturday.

Lotofaga was one of the villages chosen by the Government to provide cultural performances in the form of Samoan songs during the celebrations at Mulinu'u.

According to the conductor, Masi Levi Hunt, their participation in this year’s celebration is historical for them. 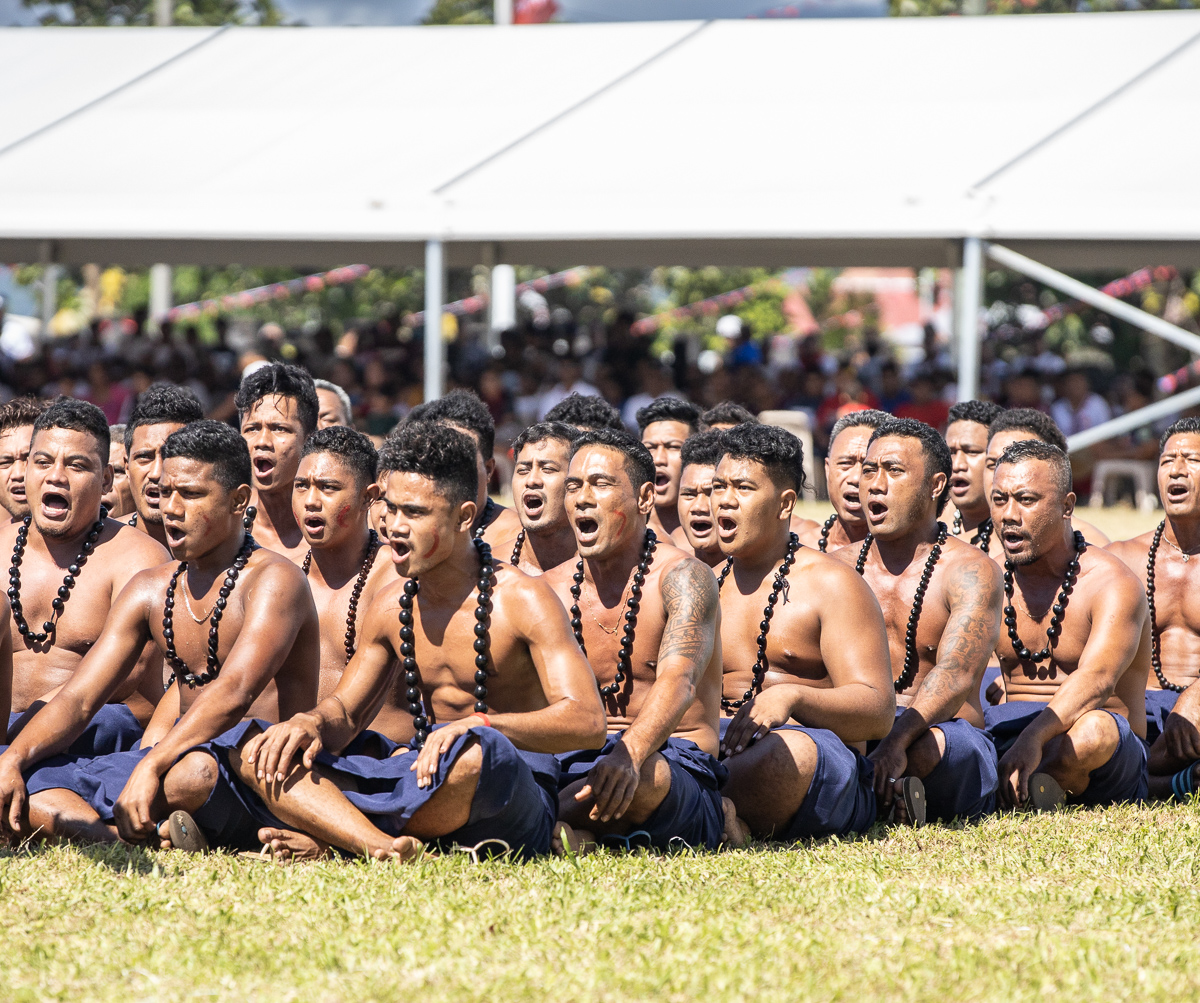 “One of the reasons why we are humbled by performing is to show our support towards our Deputy Prime Minister Fiame Naomi Mataafa, who is our representative but mind you her father was the first prime minister of Samoa and we have such great pride in that.

"It is also our way of showing our full support for our Government in governing our people,” he said.

The 43-year-old said that another significance of them performing is to give thanks and remember those who went ahead, who willingly gave up their lives so that the future generation could be free.

“The price they paid was too high but the victory was ours, and they believed in gaining independence by means of peaceful ways and methods, and that is what we respect the most – we must remember also that violence is never the answer,” he added. 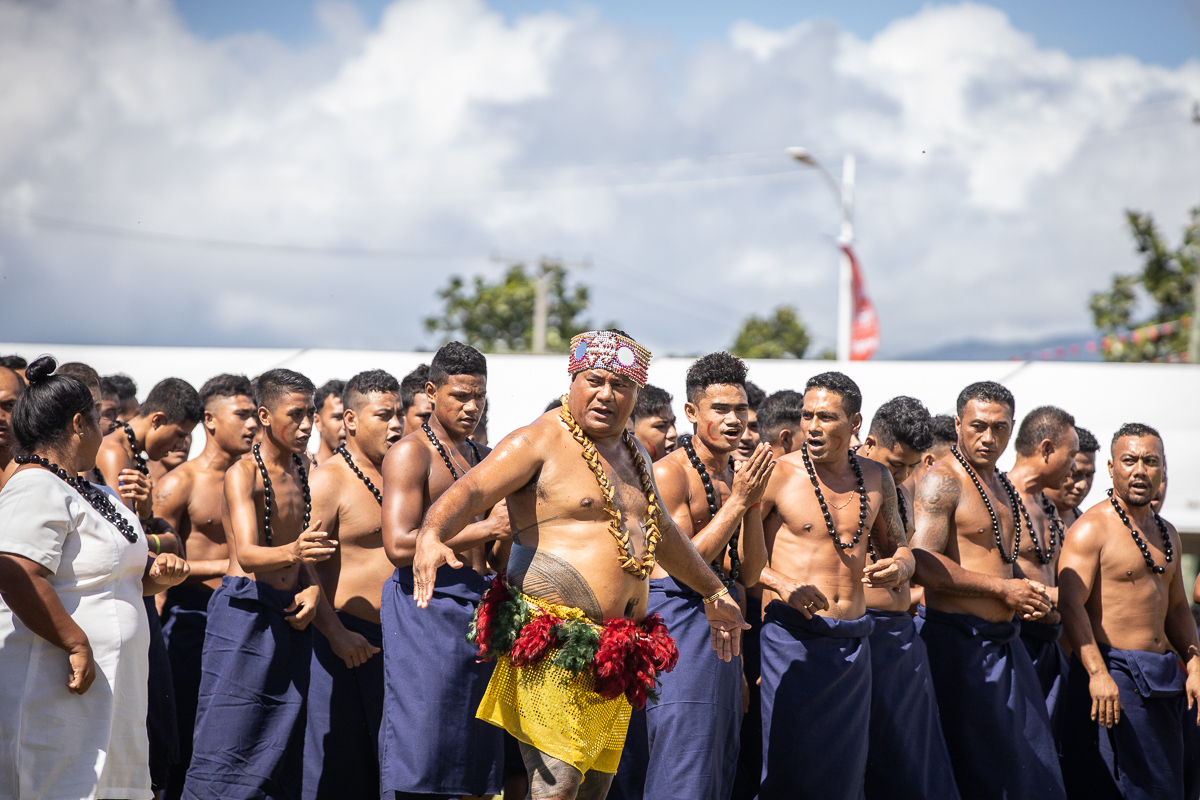 He stated that they were given 20 minutes by the celebrations organisers to perform, but in the lead up to the main event they had difficulties with their preparations but they eventually got it right.

“We struggled at first but fortunate that everyone who participated had one heart and mind to join forces to put on a show worthy of the honorable Fiame.

“The colors of our uniform has great meaning too – white represents peace and blue represents victory or in other words independent.”