More than a hundred villagers from Toamua performed various traditional Samoan dances to honor the sacrifice made by ancestors to attain independence.

Toamua was one of the villages selected by the Government to participate in the 57th Independence anniversary celebrations at Mulinu'u.

The group comprised mainly children, youth and the elderly.

One of the representatives from Toamua, Seiulialii Vito Seiulialii said that he was one of the leading choreographers with Poloma Toomalatai and was assisted by others. 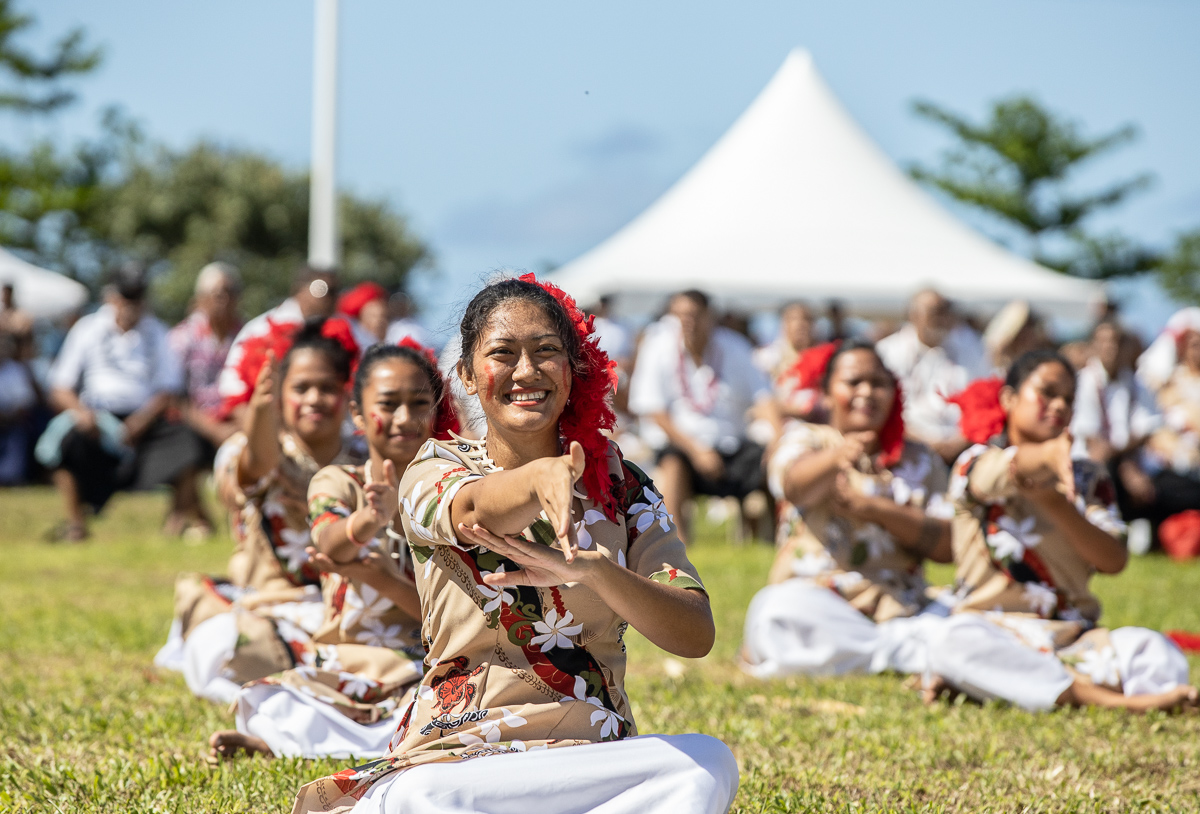 “We would not be free today without their sacrifice, so yes it is important to remember and remind our people that our ancestors paid the ultimate price so that we can live in a free country founded under God.

“It is also significant that the younger generations understand about our country’s history so that they may know and value it in future years to come,” he said.

The 49-year-old from Toamua said that their invitation to perform was a once in a lifetime opportunity.

“The guidelines of the performances that were given within the invitation stated that we must include our village’s faalupega (salutation), our traditional stories about the history of our village and so we will be showcasing a variety of Samoan traditional dances like sasa (slap dance) and mauluulu (Samoa dance). 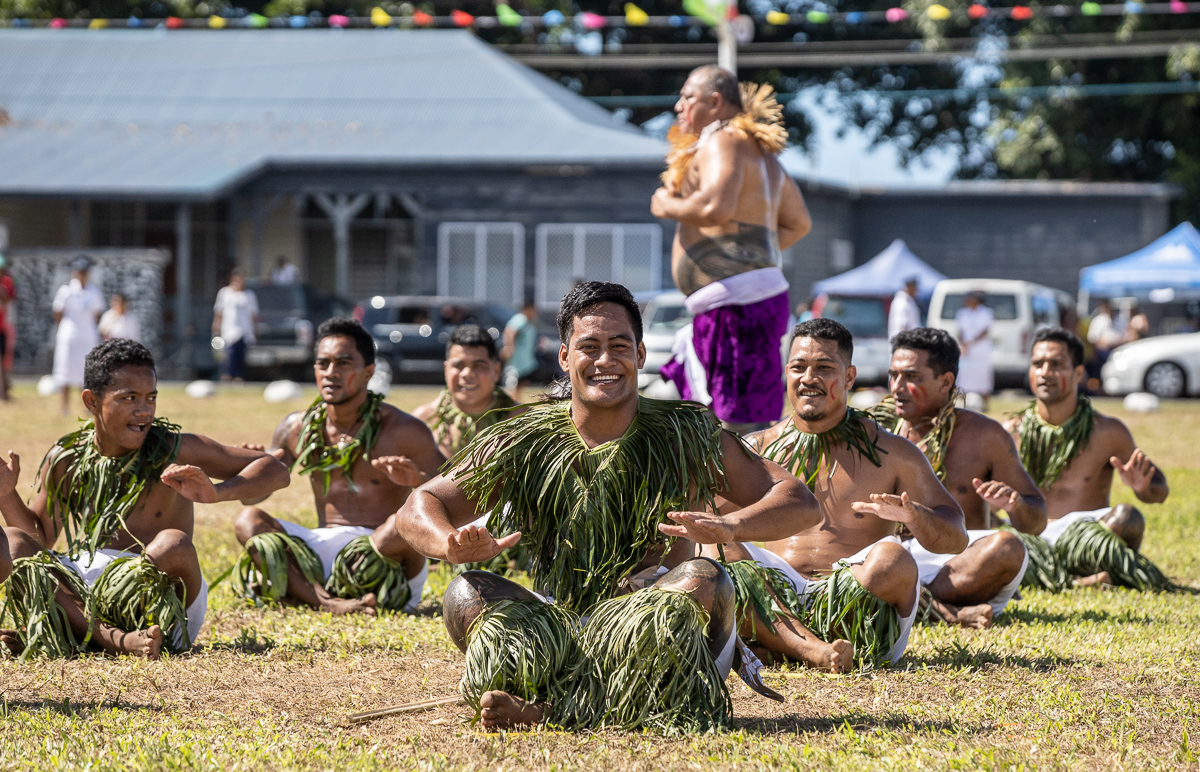 “The only challenge we faced was the limited time given to prepare, we are well aware that the majority of the youths are employed and they have obligations to their jobs so it became hard for us to organize but overall it was a success

“The first time our village performed was in the 1970s and we would be honored to be invited for future performances.”