The Latest: Afghans set Australia 208 to win in Bristol 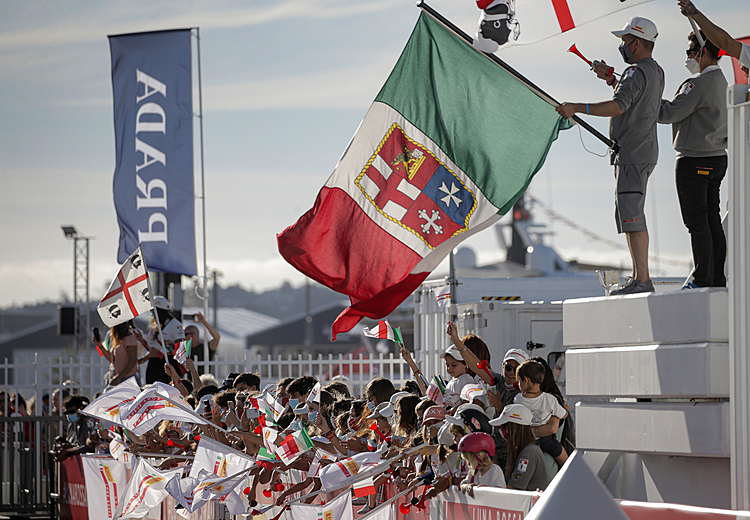 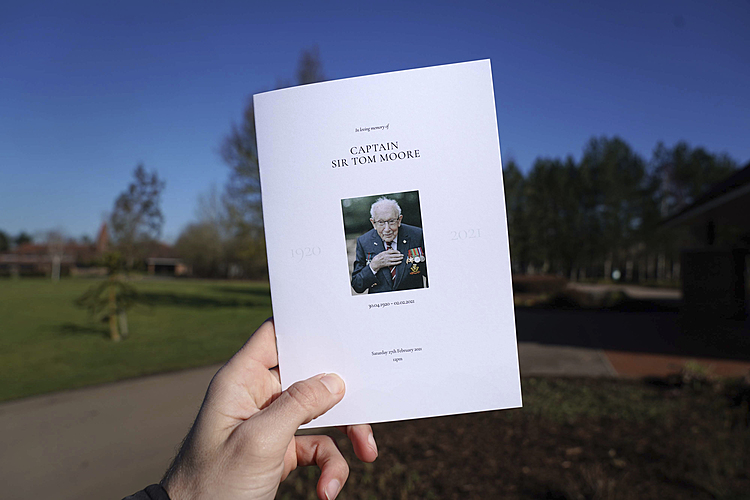