More than 200 villagers from Satapuala showed their support for the Government by performing various Samoan traditional dances at the independence celebrations on Saturday.

The group comprising children, youths, and the elderly who were selected to be one of the cultural performances during the Independence celebration programme. 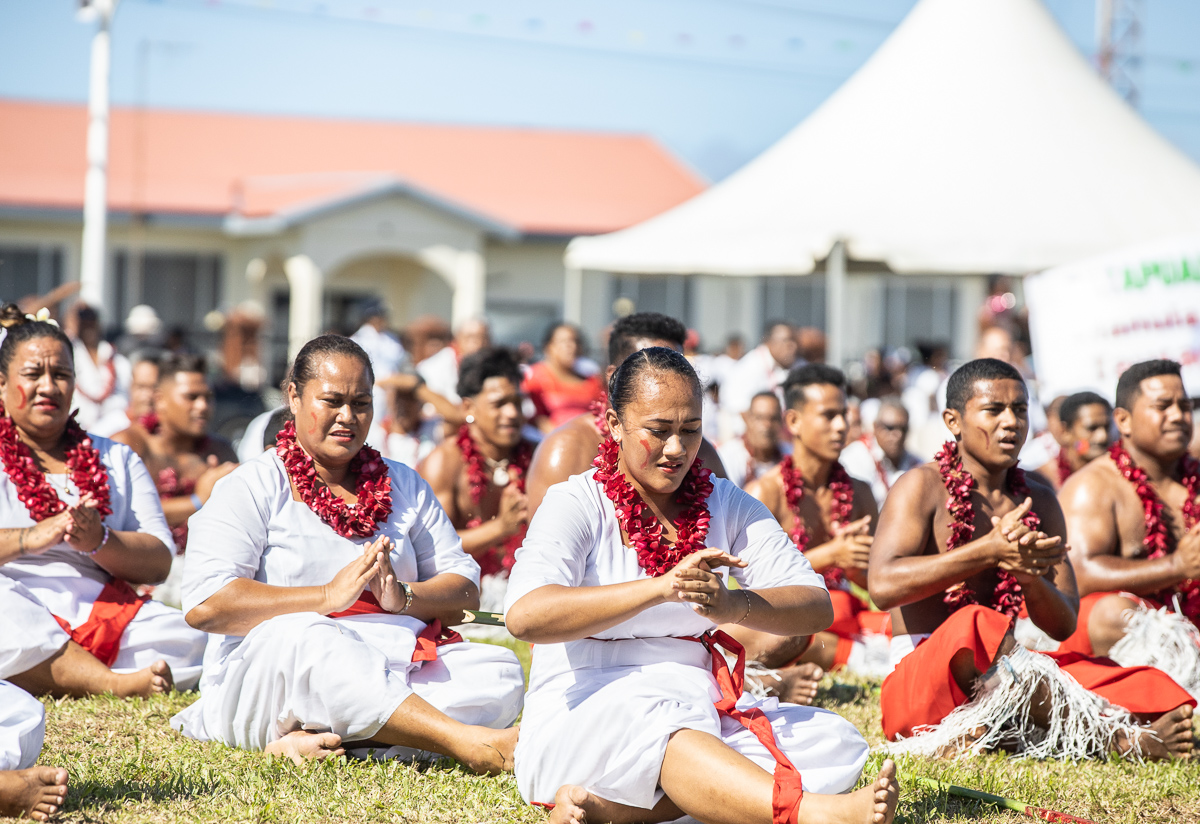 Speaking to the Samoa Observer, Satapuala representative Mautofiga Moeletoa Ioane, said their participation is part of showcasing their support for the government.

“Any Samoan should support its own country with that being said – our village performing is our contribution towards backing up our nation.

“But mainly the purpose of our being part of the celebrations was due to an invitation from Government to perform for the 57th Independence Day celebration.

“We were given 20 minutes of performance for each group and so we have prepared traditional Samoan dances (mauluulu, talavalu, and taualuga) and slap dance (sasa),” he said. 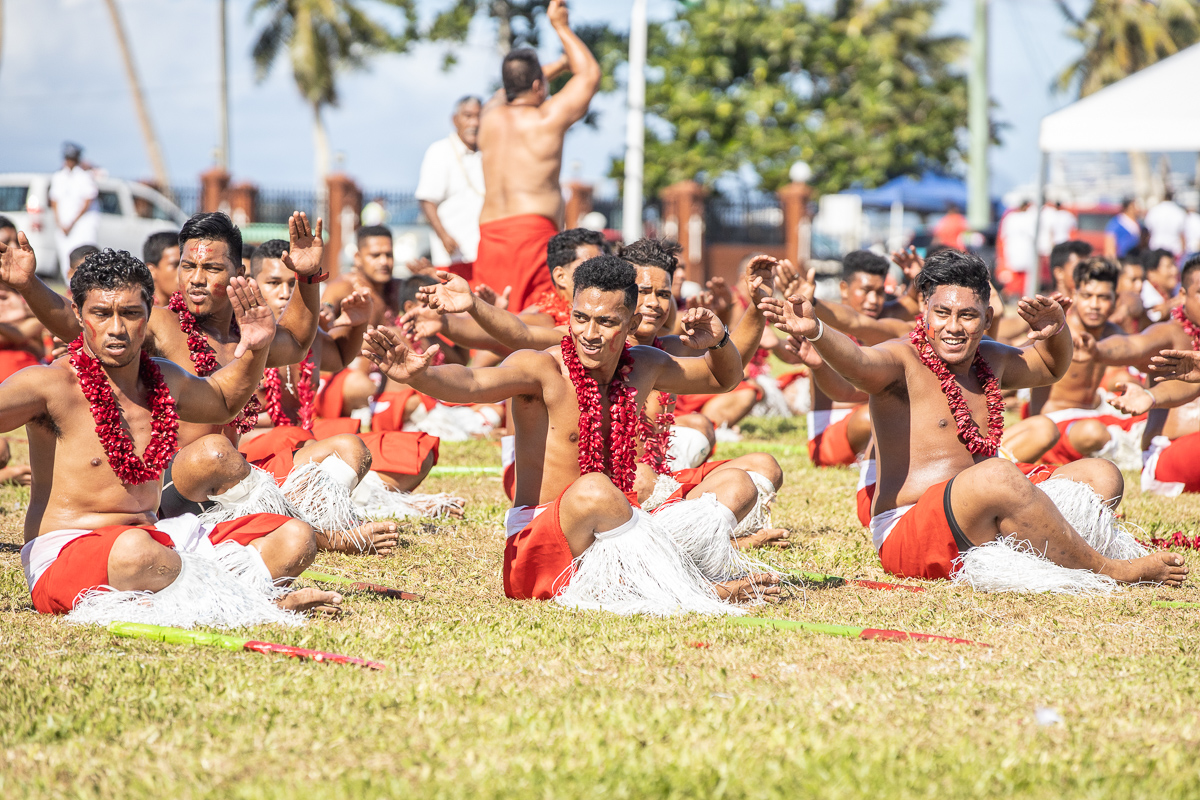 The 54-year-old said one of the messages in their performance is to highlight their support for the Government with whatever initiatives they have planned.

“This is not the first time we have performed for Samoa’s Independence; our last performance was in 1982 during the time Vaai Kolone was the Prime Minister of Samoa. 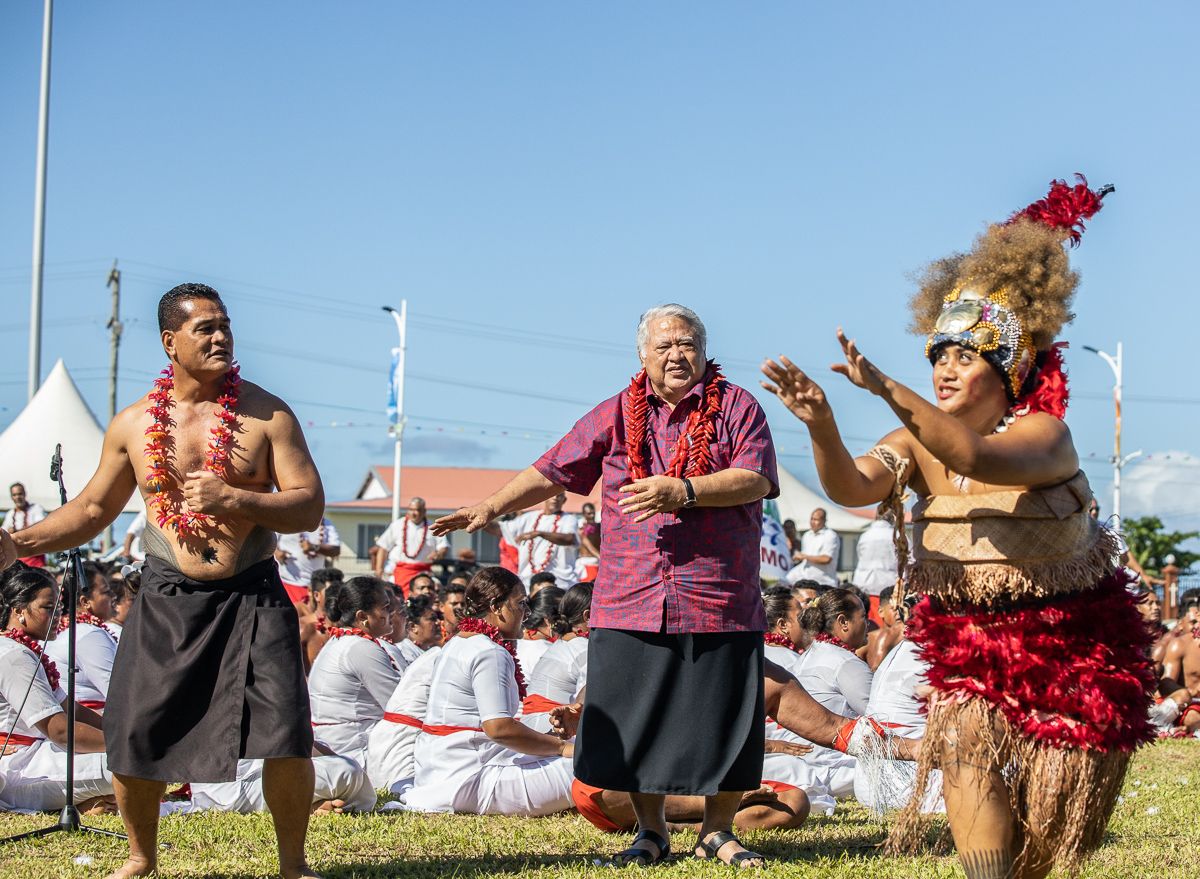 “We are overwhelmed with happiness as we dance to our hearts content and we would also like to acknowledge the Government for extending the invitation for our village. 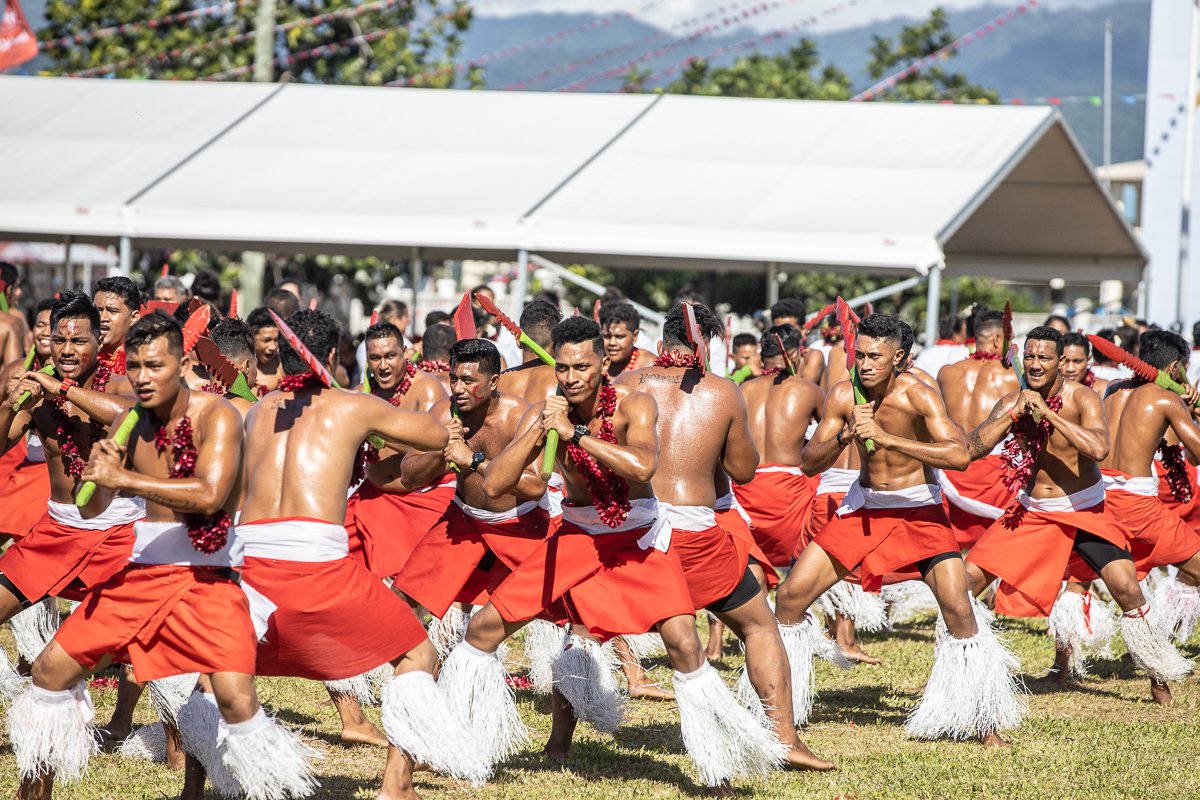 “The significance of this very day to remember the lives lost and the struggle our people did so Samoa can gain independence and rule its own people."