At the break of dawn at exactly 6: 28 a.m. Saturday, the national flag of Samoa was hoisted by the Member of the Council of Deputies, Le Mamea Ropati Mualia in Mulinu’u.

The Police Band played the national anthem as hundreds that gathered there paused for a few minutes as the national flag hovered over the post accompanied by 21 gun salute.

After less than three minutes of the flag raising, the Head of States, His Highness, Tuimaleali’ifano Vaaleto’a Sualauvi II took the stand for his official address.

His Highness said it is fitting to give praise and thanksgiving to God for his blessings upon Samoa in the sunrise of the commemorated 57 years of Independence Day.

“For every Samoan whether living at home or anywhere else in the world - June 1st is sacred,” said Tuimaleali’ifano.

“It is a celebration of our sovereignty.

“We fly our flag with joy and enthusiasm in work places, schools, homes and neighborhoods as it is a simple of our national pride.

“It is a constant reminder of our striving and our self-belief. It is a day to look back with satisfaction and gratitude for what we have been able to achieve, due to the efforts of successive generations of our elders.” 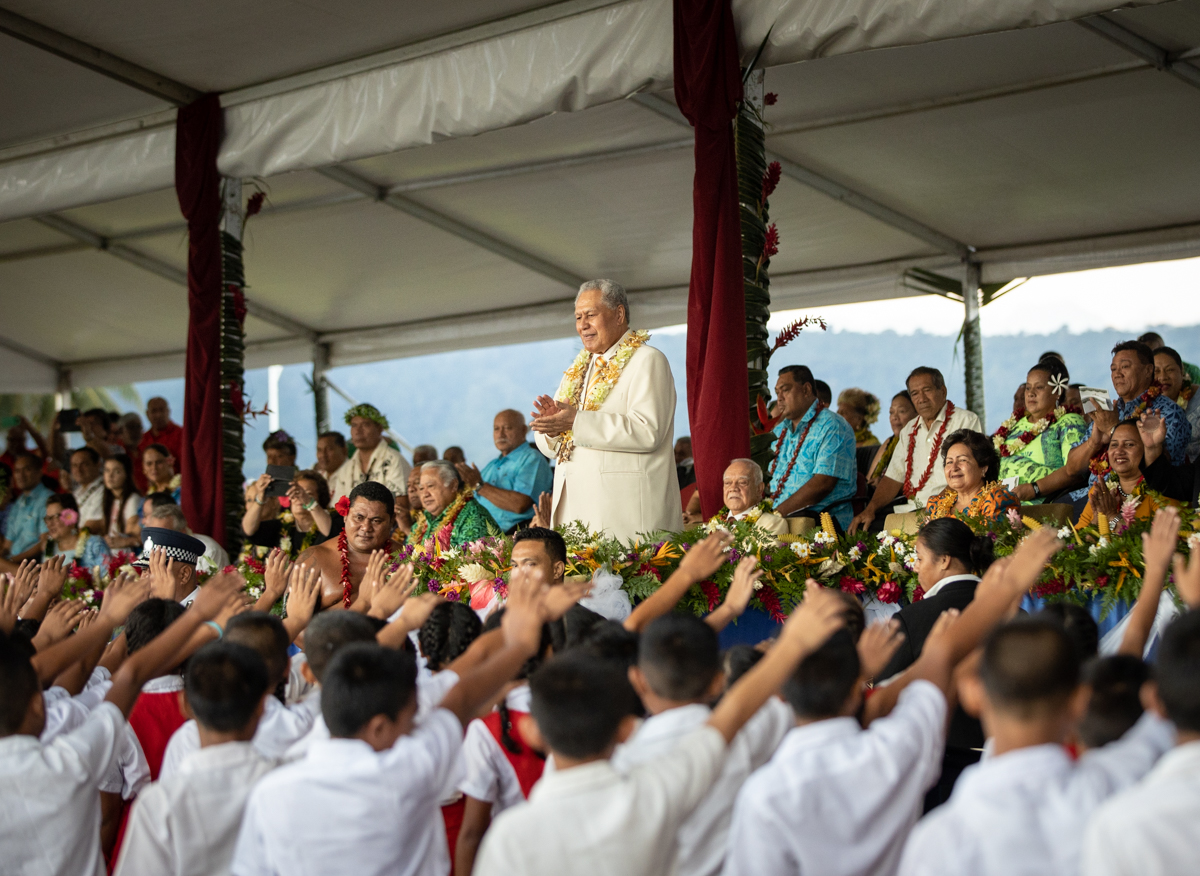 The Head of State took time to speak about some milestones and accomplishments that have been achieved over the 12 months.

Those include the commissioning of the aerobridge at the Faleolo International Airport terminal and the Tui Samoa Cable.

He also spoke about the major facelift evolving around the Apia Waterfront Project and the recent budget session that was held in the new Parliament house.

This was followed by an acknowledgement to developing partners that have worked closely with the Government over the years.

In addition, women and youths role in society was called for special mention.

“Women have special role in our society and are deserving of equal opportunities and security to fulfil their potential,” said Tuimaleali’ifano.

“As a nation and society we must ensure they have the right and ability to exercise their choices.

“Our young; both boys and girls represent a hope and optimism of Samoa.

“Today we need to harness the unlimited human capital of our youth by building capacities for skilling and scholarships for technology, engineering and entrepreneurship for creativity and crafts for playing music and producing mobile apps and for excelling in sports.” 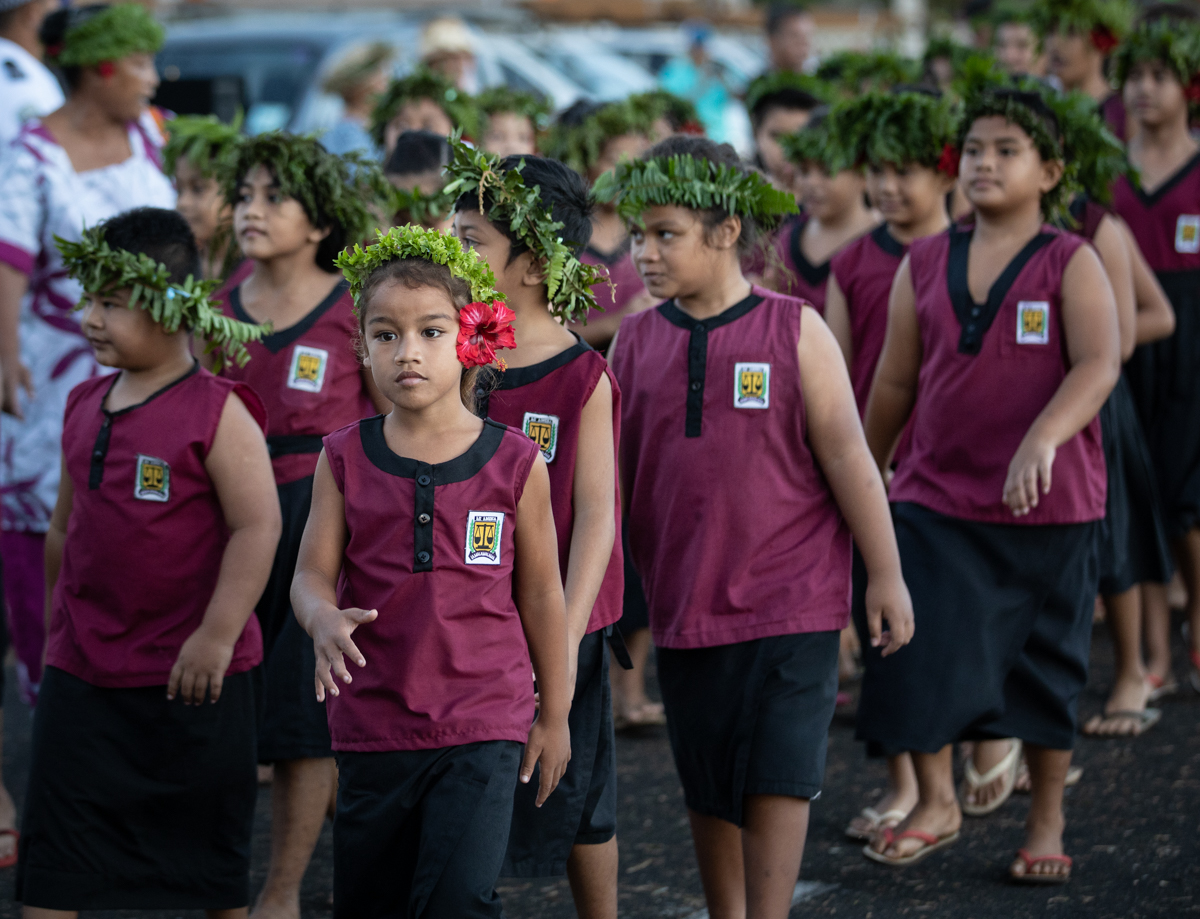 Furthermore, the Head of State also highlighted the significant contribution of the private sector in nation building, in particular the small and medium enterprises “which are the backbone of our economy”.

“Similarly our government will struggle without an educated strategically skilled innovative and accountable public servant,” he said.

Tuimaleali’ifano then closed his speech after made reference to Deuteronomy 28 and asked for “Samoa to come together in unity despite the diversity in values and opinions to continue to proclaim the supremacy of God and the Christian foundation upon our country stands.”

“This is our rock upon which the future of Samoa will be shaped.

“May God opens the window of Heaven and pour out like rain is blessing’s upon Samoa especially its Government and may God bless us all on the commemorations of the 57 years of the Independence State of Samoa.”

The General Assembly of the United Nations unanimously terminated the Trustee Agreement on Samoa on the 7 July 1961, termination to be effective on the 1 January 1962.