More than 300 representatives from the village of Salailua on the big island of Savai'i lived up to expectations as great entertainers and wooed the crowd with their singing at Mulinu'u on Independence Day. 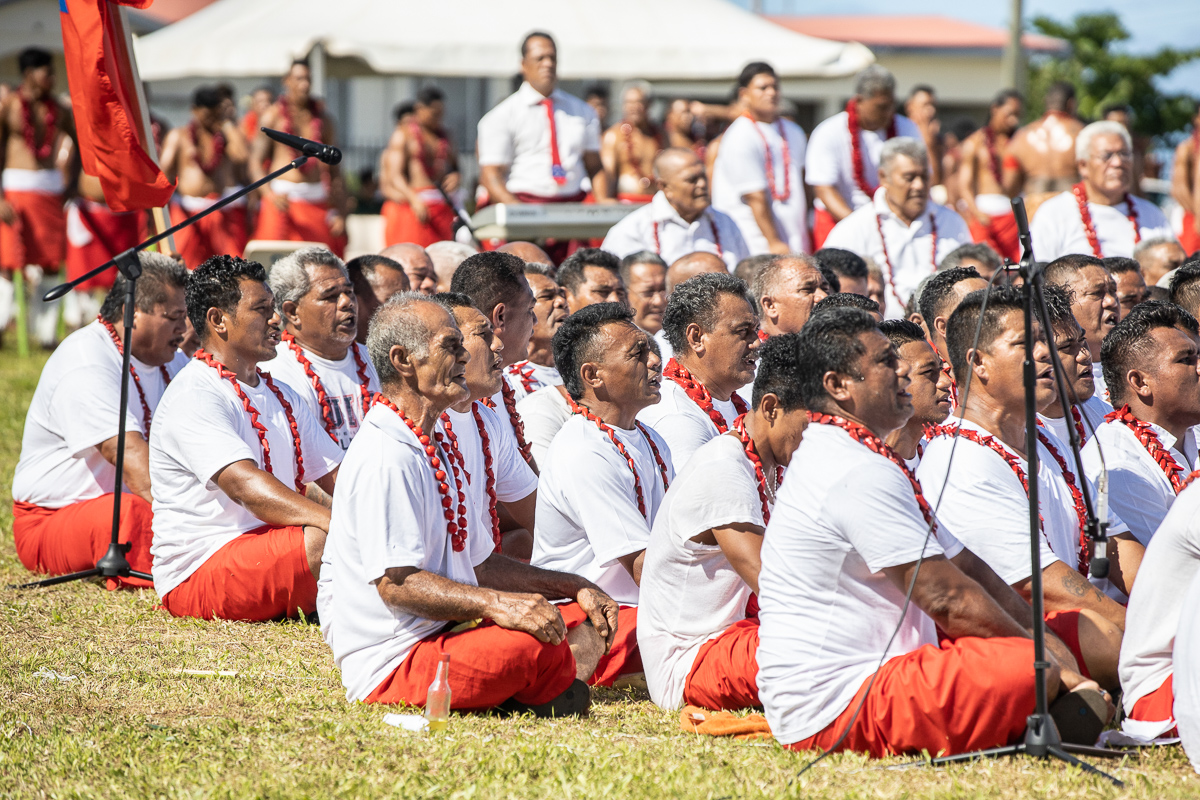 The choir from Salailua was part of the list of cultural performances for the Independence Day anniversary programme.

The Salailua choir organiser, Muaimalae Agaalii said they were invited by the Government to participate in the celebrations.

“We are all aware that every year various villages are selected to perform during the Independence celebration and we were fortunate to have been chosen for this year,” he said.

The 53-year-old from Salailua said the significance of their participation in this year’s independence celebration is the fact that the opportunities are rare in terms of selection. 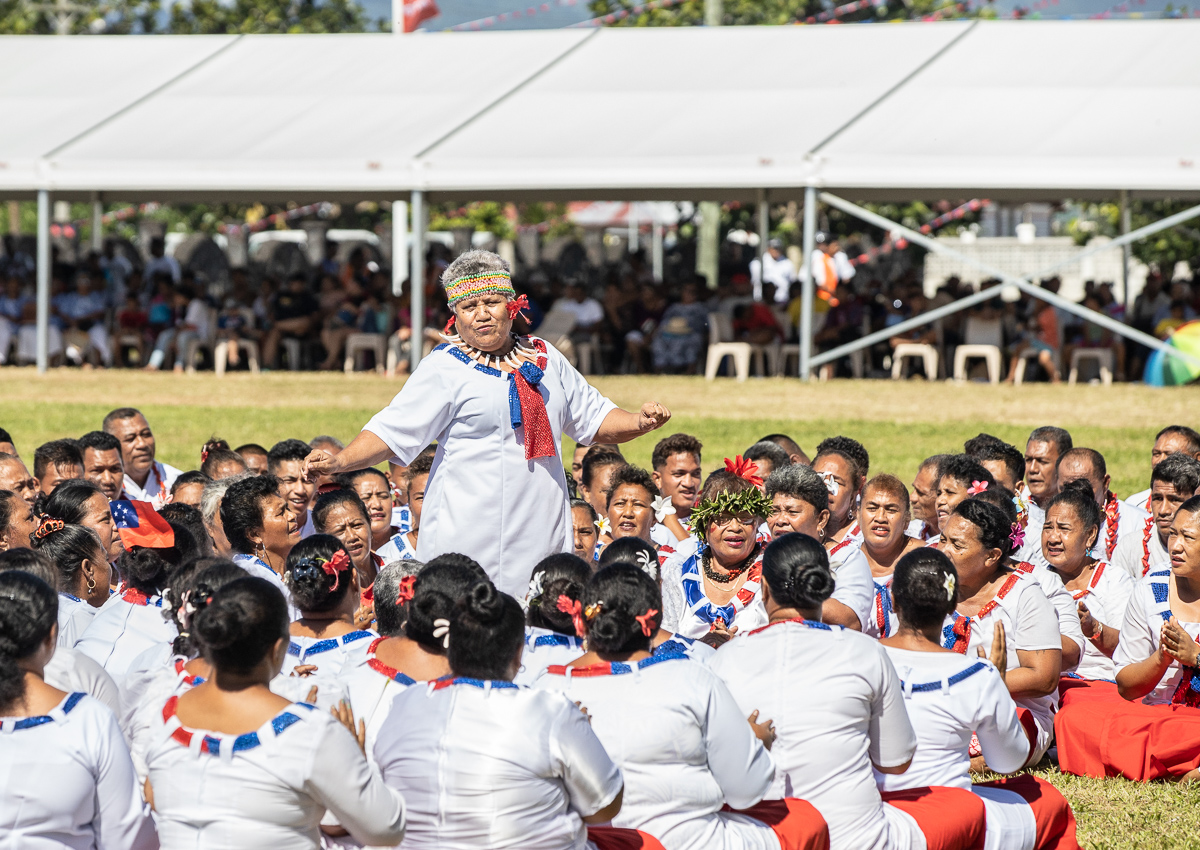 “It is very significant for us to perform this year because these are opportunities we do not always receive so that we can entertain the viewers and honoured guests with traditional Samoan songs.

“Our village also known as the second Apia meaning the first Apia is found in Upolu whereas Salailua is the second Apia found in Savaii, the reason being is that we were the first village in the olden days to have a wharf, airport and also electricity,” he told the Samoa Observer.

The choir conducted their preparations in two weeks.

“The songs we chose to sing are comprised of traditional songs about our village plus our very own original track. I am proud to say that our village consists of talented people through traditional Samoan music and dance,” Mr. Agaalii said.

The Salailua choir travelled to Upolu on the 2.00pm ferry from Savai'i, Friday afternoon and camped at the Maota i Petesa building at Mulinuu. 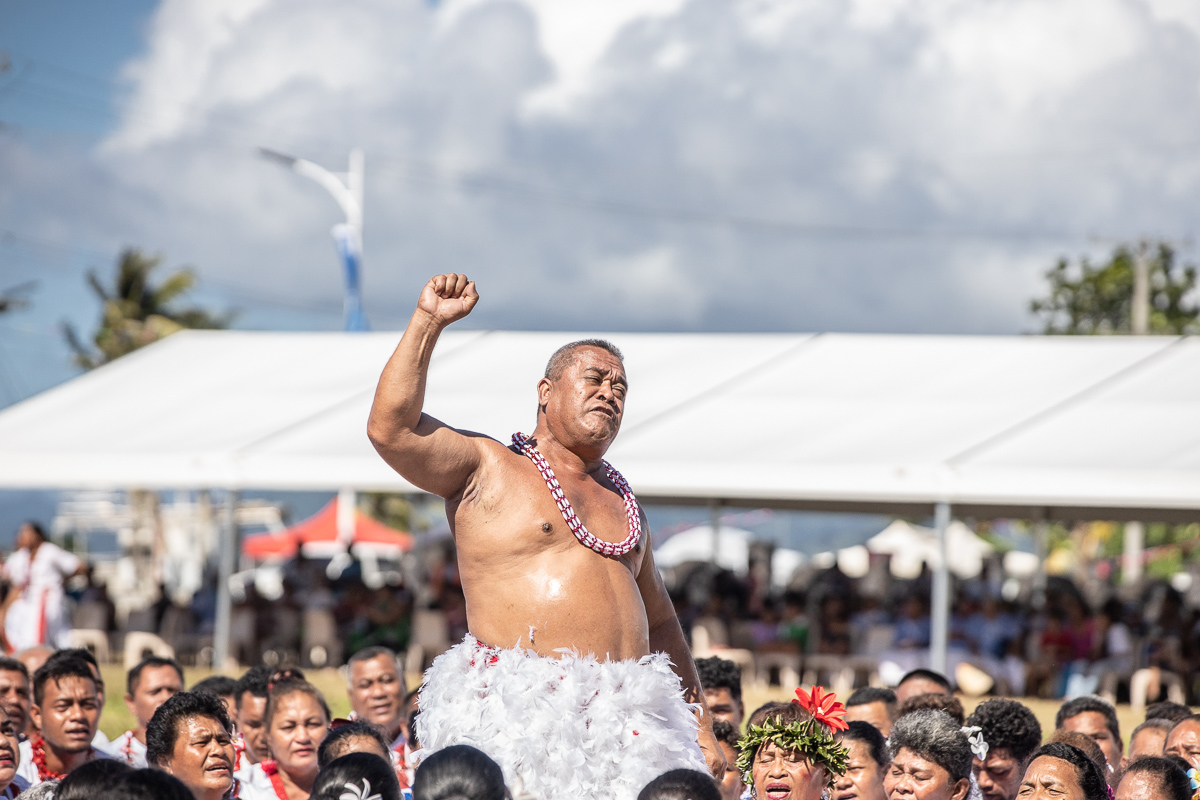 “The only problem we faced was the limited time we were given to prepare but we are very grateful for the money from the government to pay for transport expenses like our ferry fares.

“We chose the colors red and white plus a bit of blue for our uniform sticking to the theme of the flag but the color red has great meaning to us because it represented the blood that was shed by our ancestors in fighting for our freedom from colonizing powers in those days.

“We would like to acknowledge our families here in Upolu whom have never failed to visit us here bringing so many food and provisions for us -  it is with our hope that we are invited in future events.”