School Principals have expressed delight about the participation of their students in the 2019 Independence Day celebrations to mark the 57th Flag Day.

The different uniforms provided a rainbow of colours at Mulinu'u. 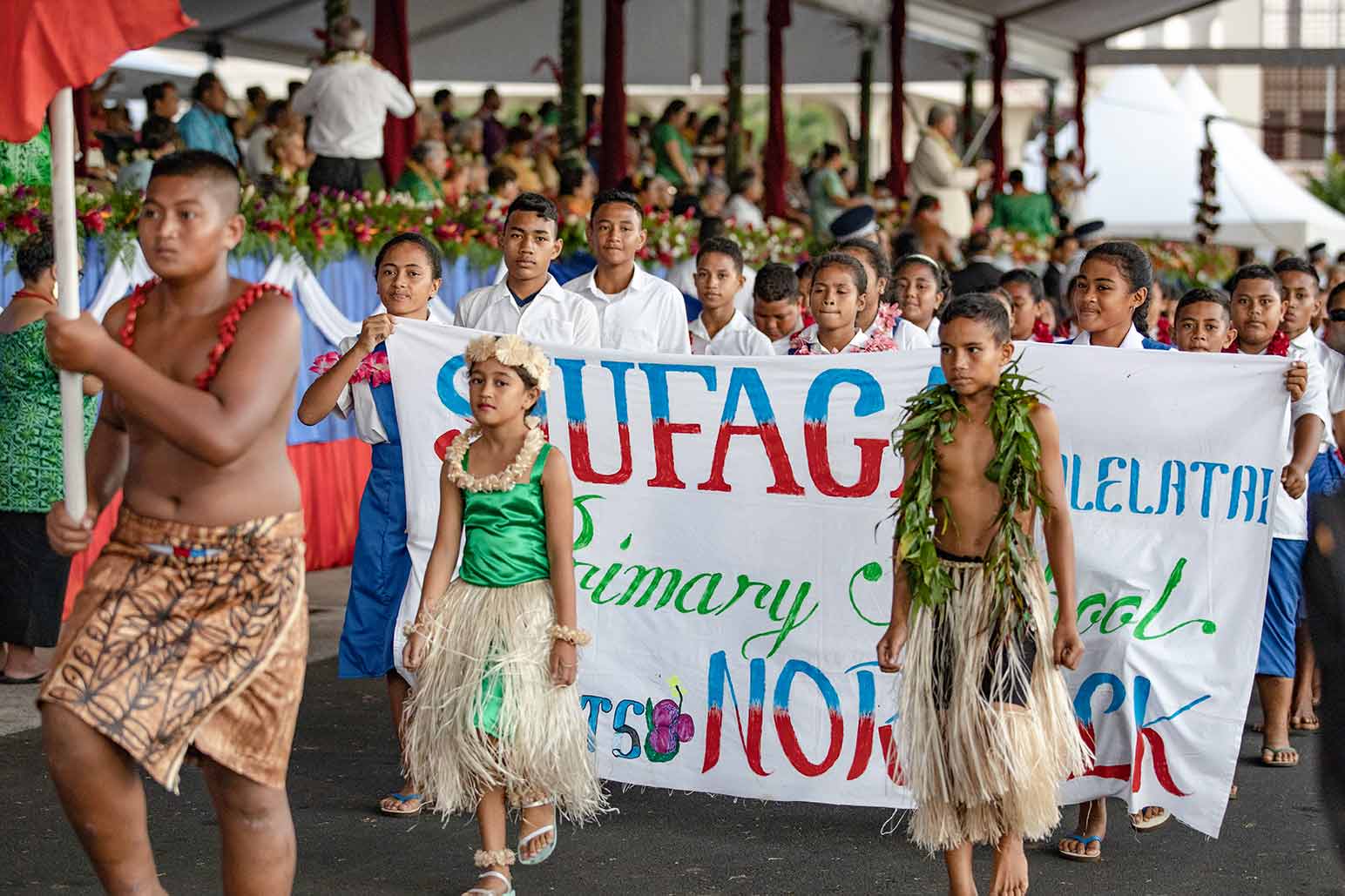 Speaking to the Samoa Observer, 51-year-old Siufaga Primary School Principal, Elisa Silia Paipai, said it was their first time to participate in the national celebrations and they welcomed the opportunity.

“It is a awesome time for the student and the staff at Siufaga Primary school, because this is the first time celebrating the independent days of Samoa, we prepare for two after we were inform from the government because the head of State is from our village Falelatai and that’s why we come from this far to support him, “she add. 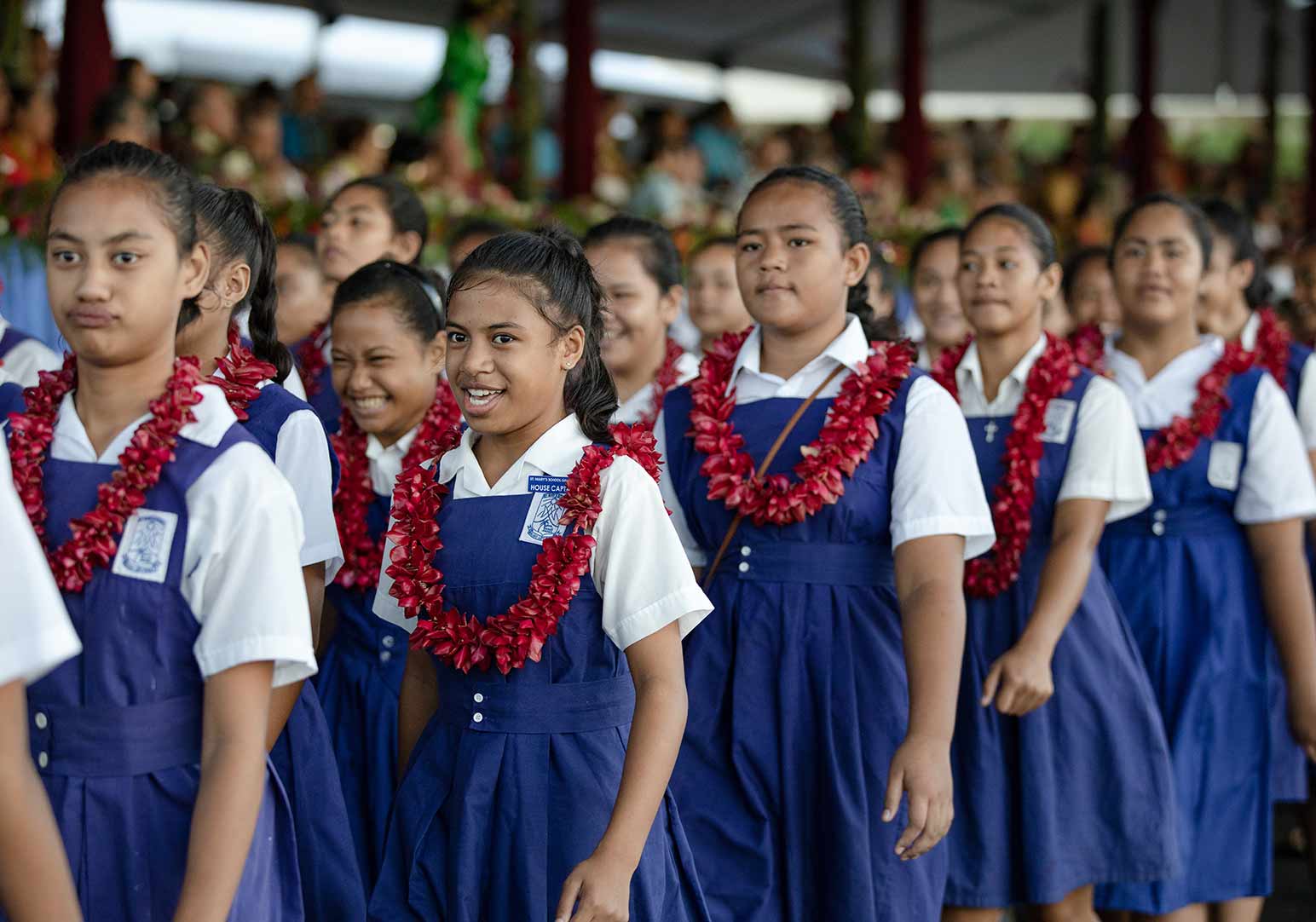 Another school head, 54-year-old Siaosi Ioane who is the headmaster of Marist Brothers Primary School, said this year’s event is different as they had an early start and finished quickly. 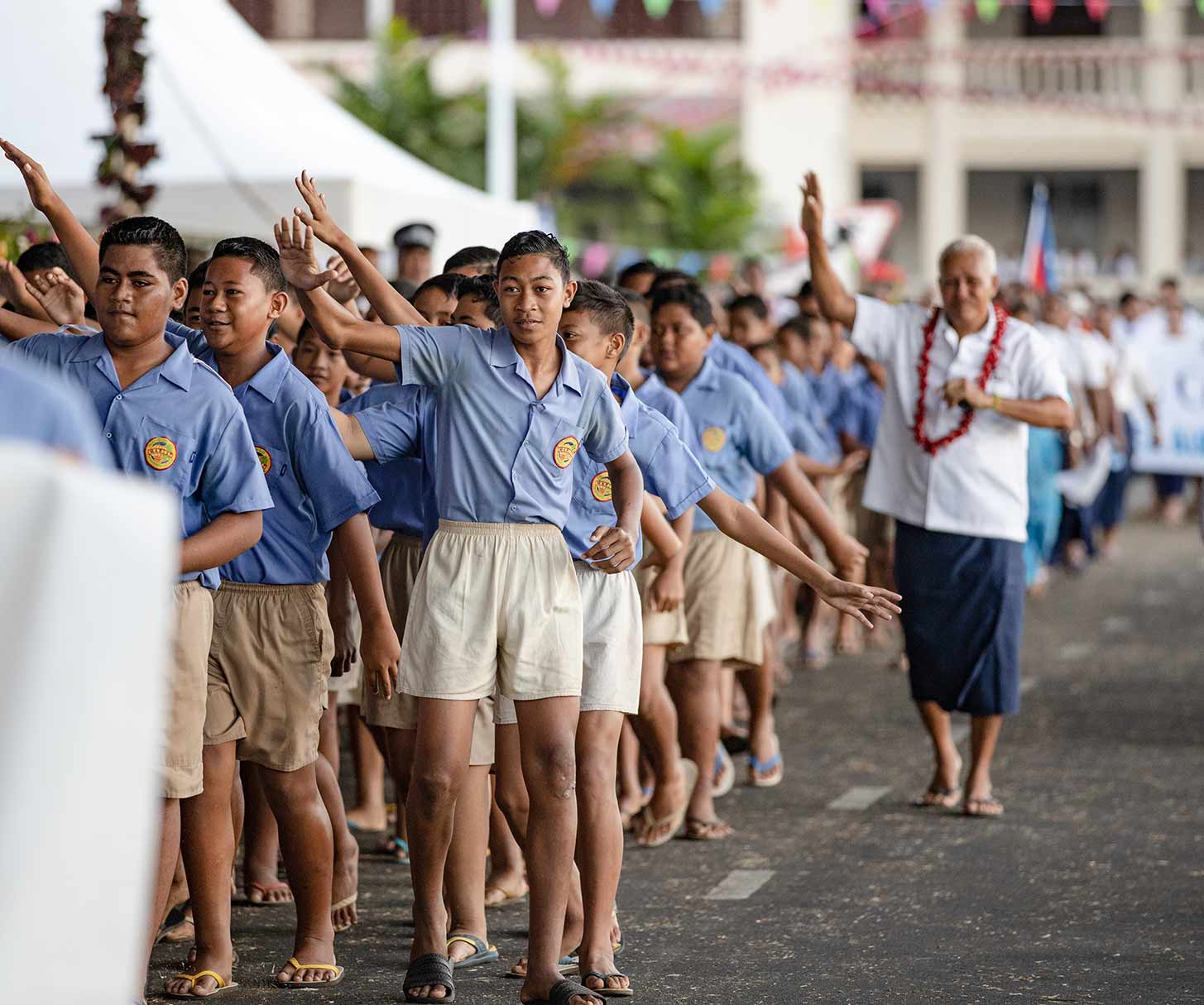 “I was so happy at the student reaction to the event, today and also the staff of Teacher how they enjoy it — this year’s event for independence days is different from other years,” he said.

“It's fantastic the student have sense of pride being Samoa and living in Samoa, when they march they feel great about their self,” she added. 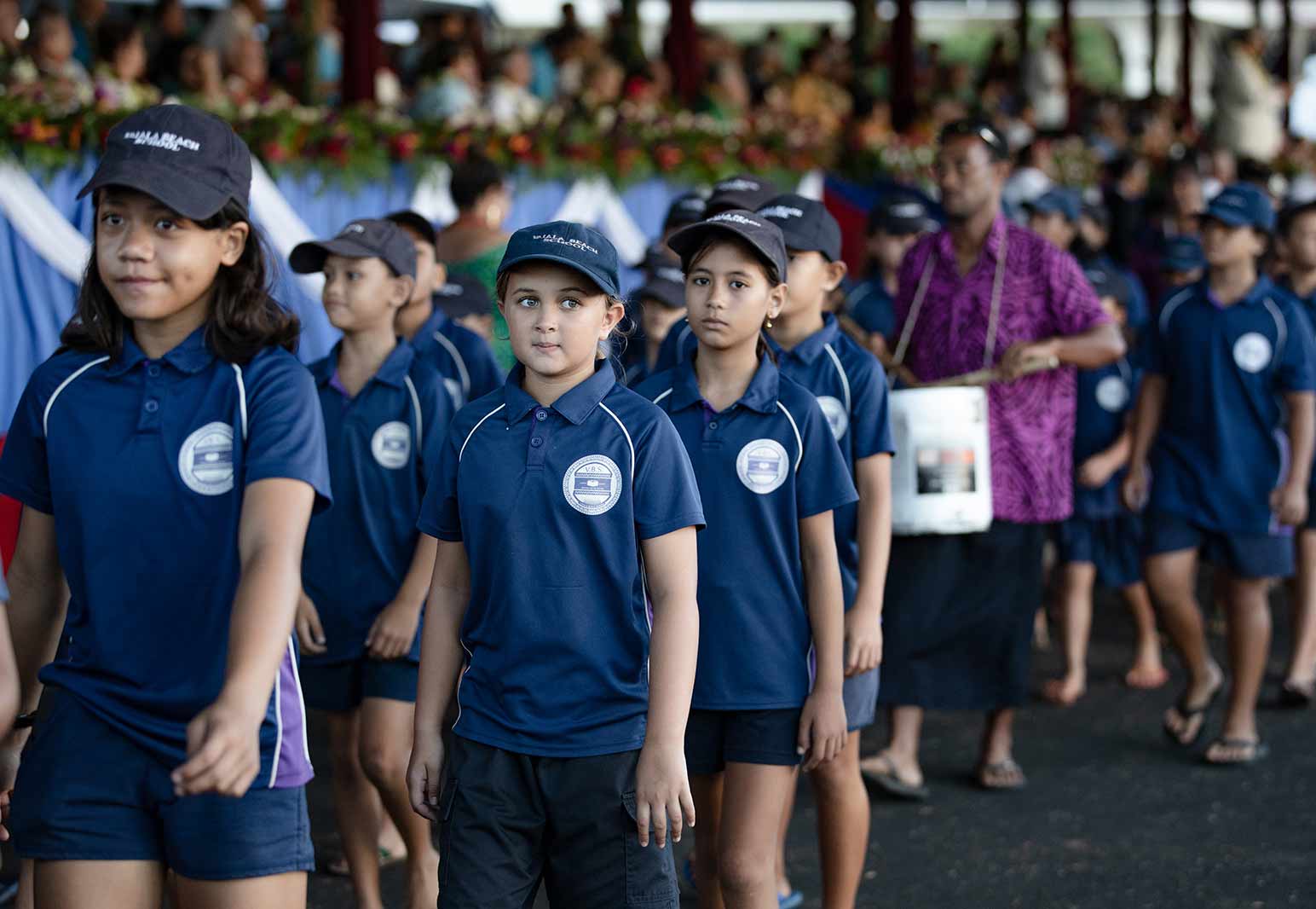