Lemanu Gecko Keil and his 1986 Pontiac Firebird Trans Am. Lemanu is entering the car in the Best V8 and Best Burnout competitions. (Photo: Vaitogi Asuisui Matafeo)

Club President, Lemanu Gecko Keil, said over 50 cars have signed up already for the show on Monday, and he is expecting a crowd after 3000-plus people attended last year's show.

He said it's becoming a bigger part of the Independence celebrations each year.

“There are a few options for people to go and have fun, and enjoy their independence," he said.

“I’m looking forward to seeing everybody, the Samoan people come and support and enjoy themselves."

He said the Burnout and Tug of War competitions are always a hit with the crowd, and they are going to have food and beverages for purchase, as well as a bouncey castle for the children.

He said he is looking forward to seeing the Classic cars on display.

“I know there are some visitors from overseas, they pop around and have a look.

“Samoa is just a little place here in the pacific, but the cars are amazing."

Lemanu said the eight car clubs in Samoa met to decide on the 10 competition categories, for which there are $1000 tala prizes for the winners. 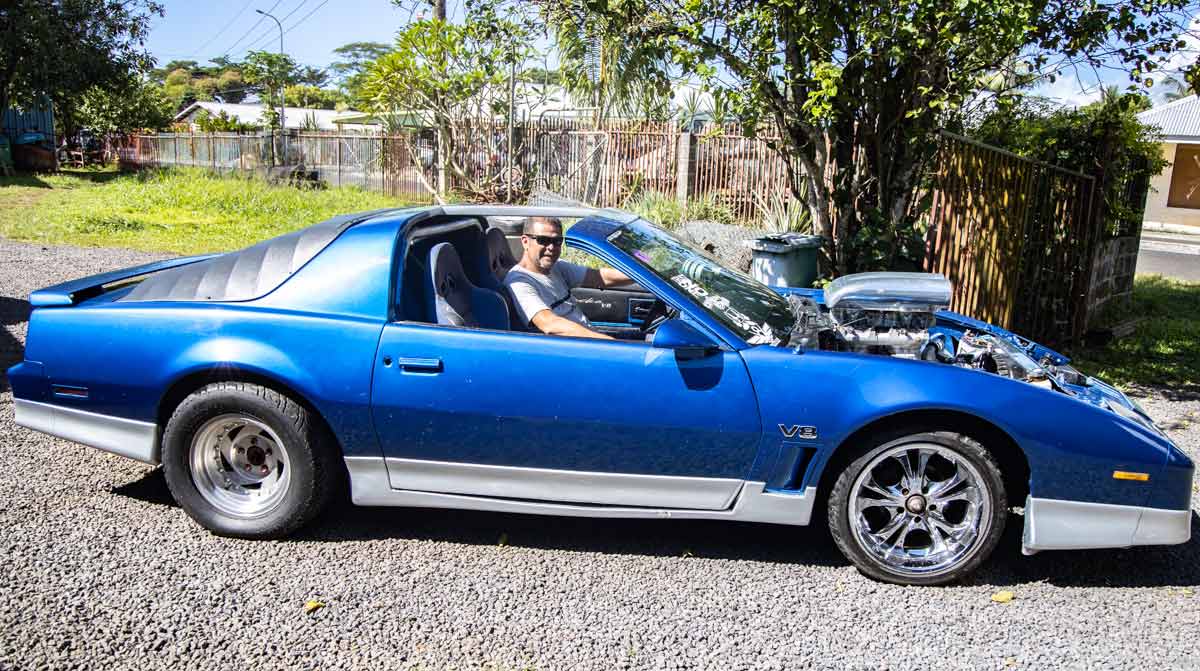 He said the local car scene is thriving, and they are talking about hosting more shows each year in the future.

The theme for the event is "Slow Down Speed Kills", a message Lemanu said they are keen to share.

The day will start with a parade, with the cars leaving Matautu at 9 am to head to Tuana'imato.

Proceeds from the event will go towards buying land and setting up a dedicated track for car racing.

“So that kids here can stop racing on the street, we’re gonna have our own proper racetrack," Lemanu said.

He said it's a matter of safety, and there would be opportunities as well for people to launch their careers in motorsport.