Son of Malie returns to be conferred Maualaivao title

Fifty-six-year-old Filipo Filimaua was bestowed the titled Maualaivao at Malie on Friday.

The bestowal ceremony was held at the family's residence in Malie.

It was well attended by the village council, family members and friends.

Maualaivao Filipo had moved back to Samoa from Australia with his wife, son and daughter-in-law to give back to his family and village where he was born and raised.

Asked for an interview after the ceremony, the father of four was too emotional to speak.

“We’re so proud to come back to Samoa and give back and live the Samoan life again," she said. "My husband is always so fond of his family and the Samoan culture so it’s an honour for me and my children to support him with this new adventure."

“These are two most important roles he’ll be playing in his community and especially his family so I know he is hundred percent ready to face whatever hardships that may come across."

A family member, Salapo Faamanu Fonoti said this is one of their family’s proudest moments as it has been ages since the Maualaivao chiefly title had been passed on to their family.

Anapogi said they are ready to leave behind whatever they have in Australia just so they can return to Samoa and serve her husband’s new responsibilities. 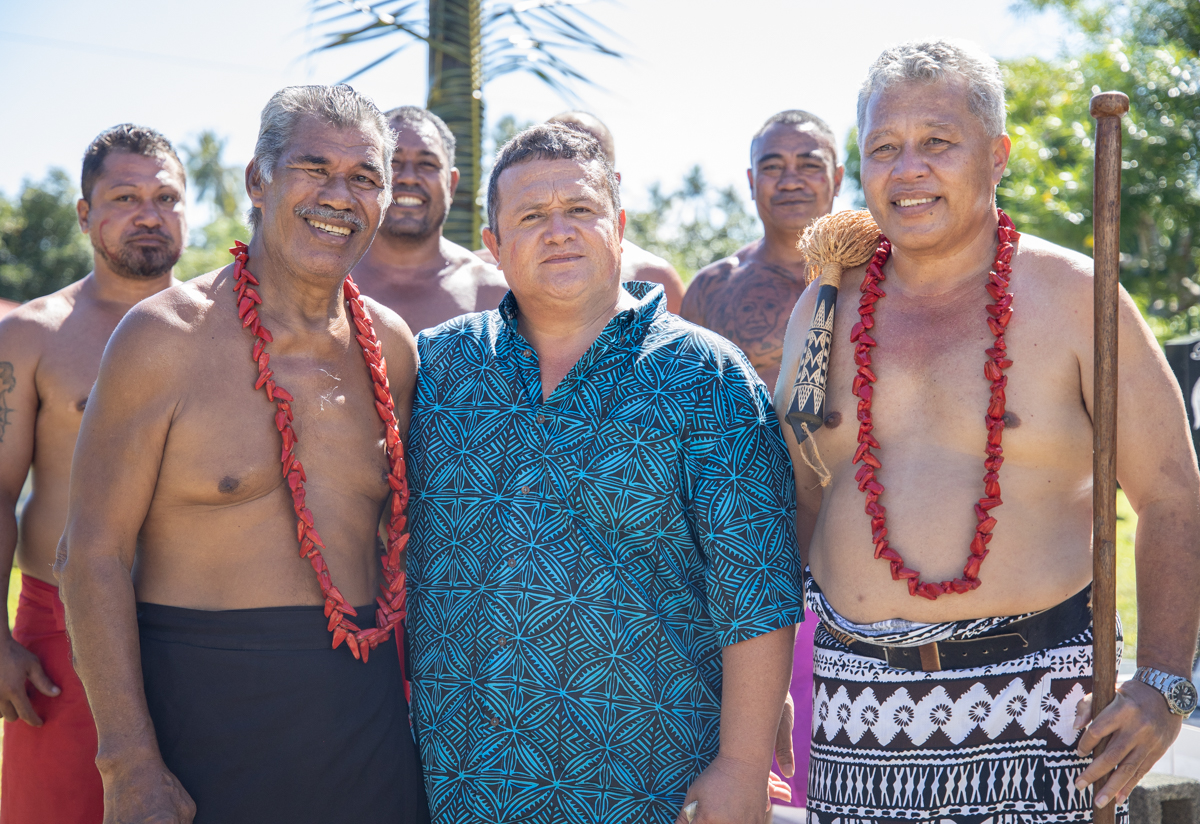