Members of the popular Samoan band, Punialavaa, are in Samoa to release and film an MTV for their new song called "Tusi maia lou lima."

Brothers, Nanai Viellani Lale Peteru and Leuluaipouomalo Punialavaa Lale Peteru spoke to the Samoa Observer about the purpose of their visit and why it is important to embrace the Samoan language.

"We intentionally brought it (song) over here in Samoa to be released because we want to film something in the country where we were born and raised. This is the place where we ate pork-buns at when we were kids, so we're pretty excited about it," Leuluaipouomalo said.

They added the video is also to help market Samoa.

The plan is to get real Samoan people involved instead of the beautiful models that are always expected to be on MTVs.

The video will be filmed at Tanoa Tusitala Hotel.

Punilavaa recently scooped the Best Language Award at the Pacific Music Awards 2019 in New Zealand, and have also come to share their achievement with Samoa during the week of the 57th Independence celebration.

According to the brothers, it has always been about Samoa and their culture that pushed their music further. 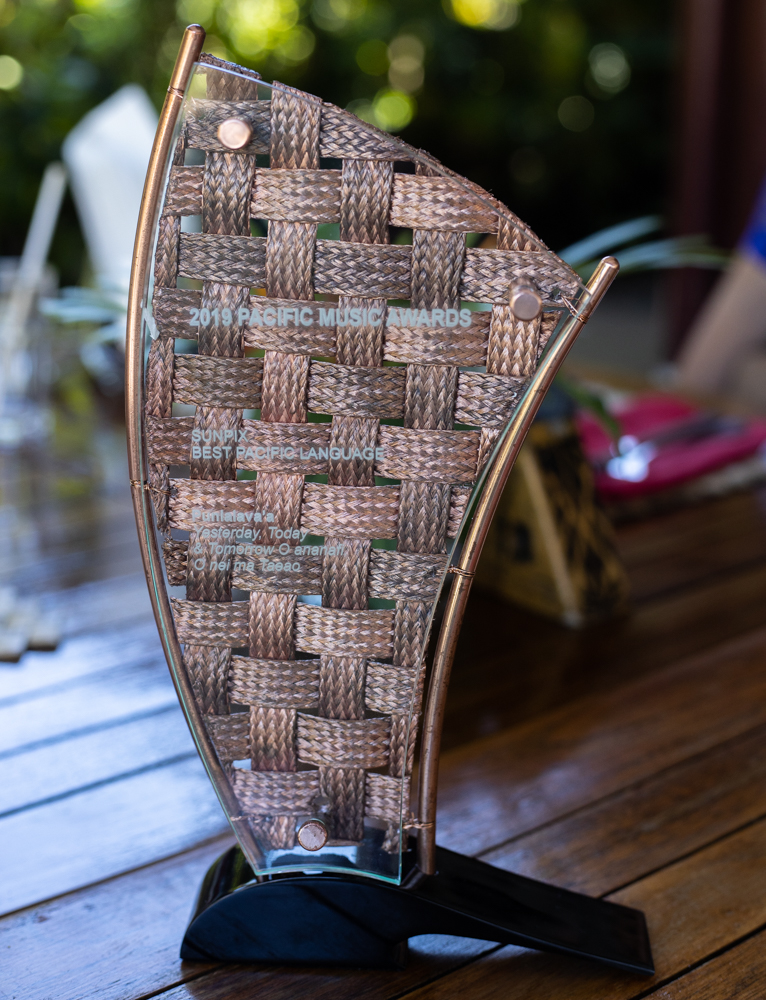 "It's very important for us to carry on the Samoan music and the Samoan composition because it carries on our identities and our culture and our values. If it helps spread the word about Samoa around the world, then that's more great news," Nanai said.

The group's biggest excitement is having other races sing their songs with them in the Samoan language.

"So it's helping spread our fa'asamoa around the world with different cultures. Just like when we all love to sing the 'Despacito' song that we don't understand at all. That's why we're sticking to singing our own language and our own style of music," Nanai added.