The pair were in Samoa this week to assess Samoa's preparations for the event with just 36 days left for close to 4,000 athletes and officials to converge on Samoa. 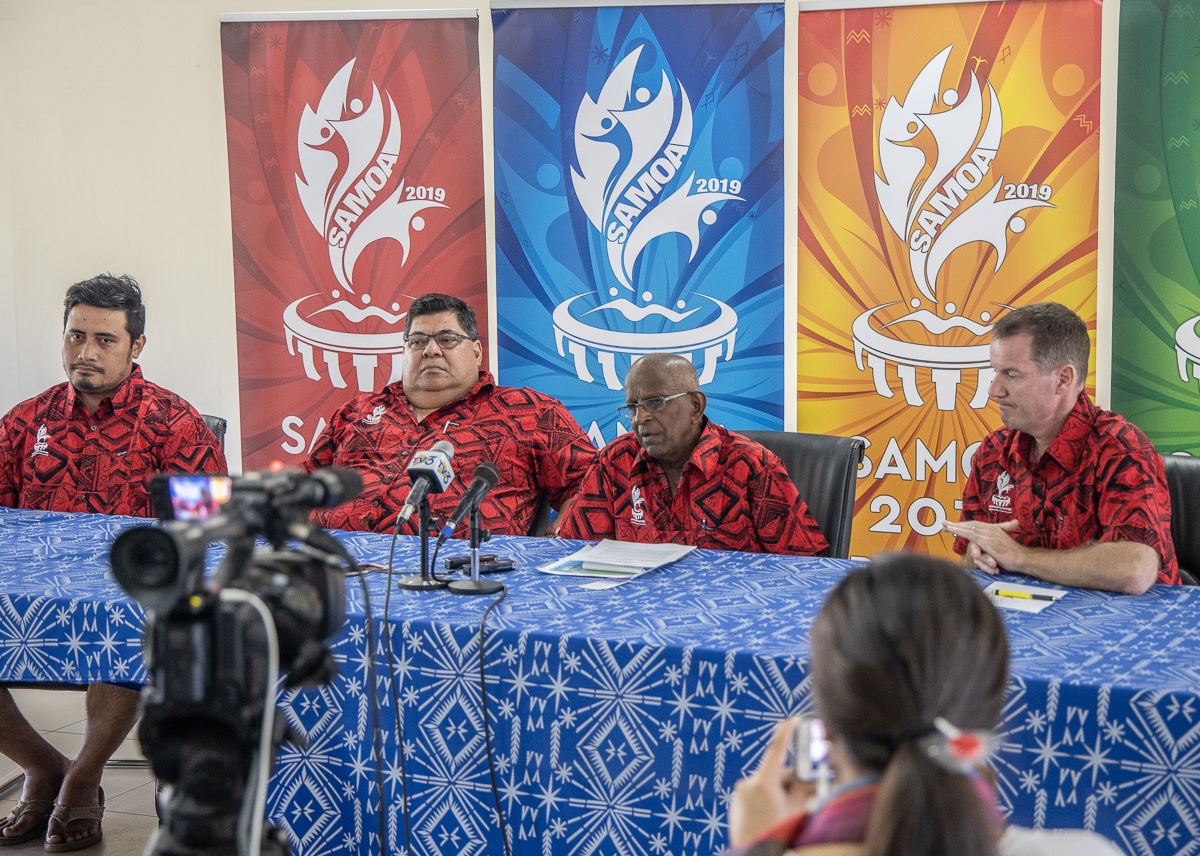 “We also took the opportunity yesterday (Friday) to visit all the venues where all the 26 sports will take place, except for the sailing venue [and the boxing venue in Savai’i), we ran out of time.

“In addition to that, we also took the opportunity to visit the Village accommodation, all the houses where the athletes will be billeted. From what we saw, and as a result of our meetings with the people I mentioned earlier, we can very proudly say that Samoa is ready to host the Games.

“All the various aspects that need to be taken care of have been very ably and carefully taken care of by the CEO of the Games organising committee and his team.

“We took the opportunity to speak with some of them about some of the finer details, some of them are being addressed and of course they’ve got another four weeks to put everything in place."

Mr. Minogue said one of those details is working out where people will be staying at the Faleula Methodist Compound, serving as the Games Village.

“Within the compound it’s a bit of a jigsaw puzzle, so depending on the size of each country and how many days their athletes are here we have to move the pieces around the board."

He said all 24 countries will be attending the Games; the 22-member associations as well as Australia and New Zealand, though how many people will make up each delegation is still being determined.

“The vast majority of the sports have excellent entry numbers, these games are being very, very well supported by the Pacific region."

He said that's a testament to the job Samoa has done organising the Games.

“Countries, when they feel like there’s some doubt around the success of the Games, will start pulling back in terms of their numbers."

Mr. Minogue said Samoa has done an extraordinary job putting the Games together in a time frame of less than two years, and Mr Lakhan couldn't agree more.

“We have to bear in mind that Samoa did not have the luxury of five, six years to put everything together," Mr. Lakhan said.

“As I’ve said in the past, we can bank on the Samoans, and when the pressure is put on them they do deliver, and this instance is no exception."

Mr. Minogue said the Government of Samoa's contribution has been outstanding.

“We feel that the government is not standing in the way of these Games being a success in any way possible. That is a fantastic result, we don’t always have that luxury in some of our host locations."

S.A.S.N.O.C. President Fepuleai agreed that Government Ministers have been on-board with the process.

“It’s been great working with these guys because we’ve streamlined and had to get things going in such a short time, and the support has been there," he said.

“I know there are still issues to be ironed out, but come game time we’ll be ready." 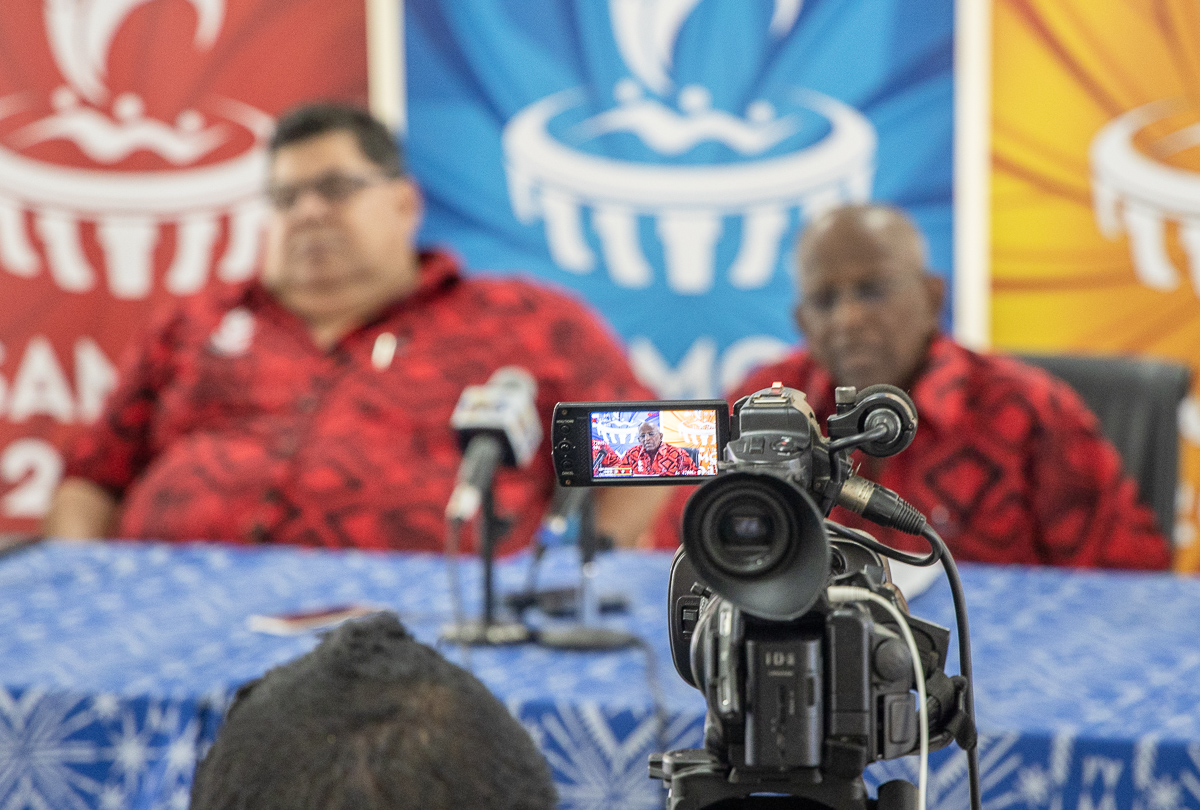 Mr. Lakhan said the media has an important role in making the Games happen as well.

“Thank you for the positive stories you’ve been doing so far, it helps us, it helps Samoa, it helps the Organising Committee.

“We need the people of Samoa to get behind the Games and support it. I know there are some of us, we have our different agendas, and want to push different angles.

“But I think as one spirit, one team, one nation we need to come together."