The 29-year-old Ghanaian-South African singer, who is in Samoa for the 2019 Seki Fest concert this weekend, told the Samoa Observer that she was born in Liberia to her South African father and Ghanaian mother Mercy Ndamse but had to flee that country with her mother during the war.

The separation led to her being raised by her mother in Ghana and she never got to see her father again.

“When I was born my mother had to call my father — he was in a different state — that I was just delivered and he told her that I will be called Adina Thembi Ndamse, a singer and she will sing all over the world," she said.

“Because of the war we had to move to Ghana, my dad had to flee South Africa and we lost touch, I never got the chance to see him — he sent a letter saying that he was looking for us during the war.

“I felt like music was my only connection to my father, when I was a baby he had the chance to meet me, but then for me I do not remember that I was only an infant. Despite growing up without a father, it made it easier and interesting at home to have my siblings and my mother,” she said. 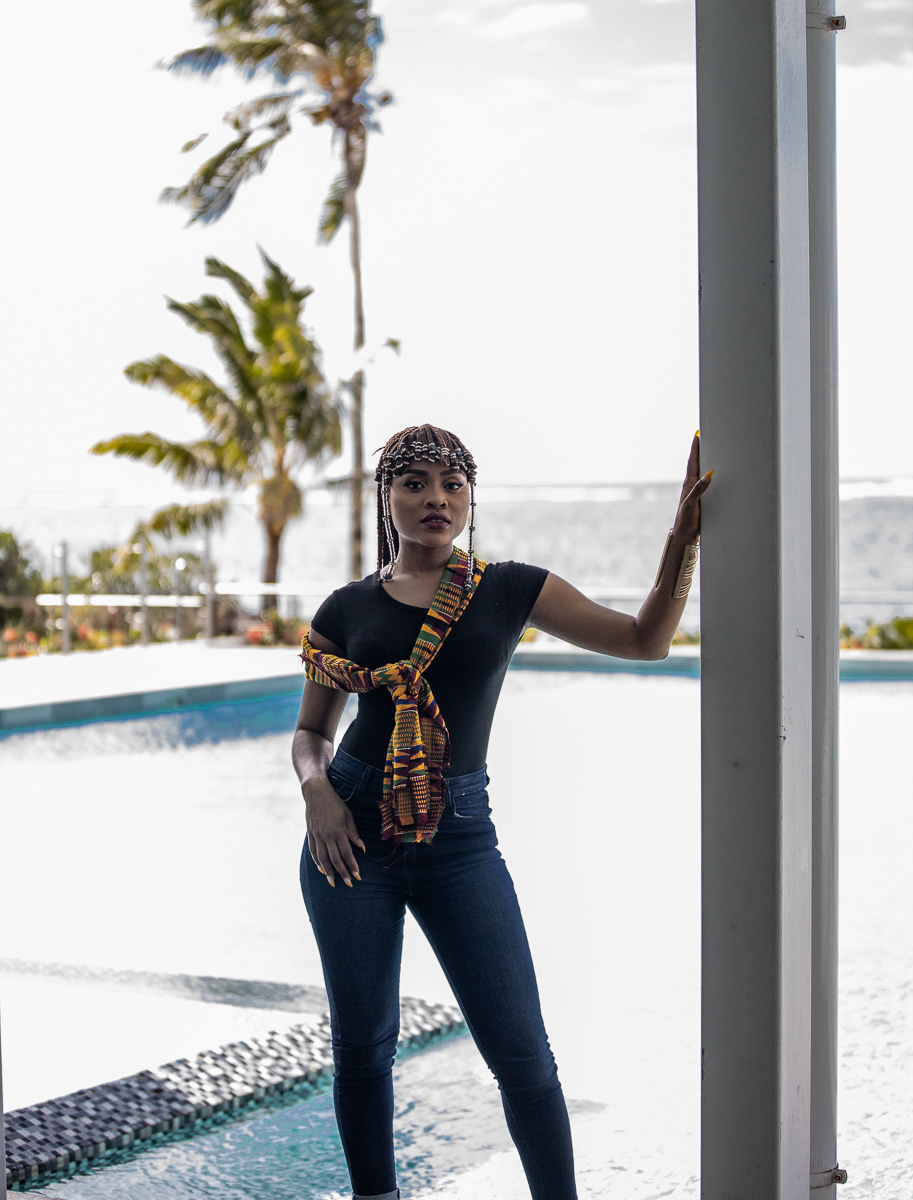 Music has played a big part in the life of the Ghanaian-South African artist with Ms. Ndamse singing in church choirs, school stage plays and even formed a group in her teenage years.

But her big break to stardom came in 2008 when she won a reality TV singing show at the age of 17.

Her eighth music single titled "Too Late" won her two awards in Ghana: Record of the Year and Best Female Vocalist of the Year at the Vodafone Ghana Music Awards.

The awards put her on a journey to a career as a professional musician, though she faced hurdles along the way, including the management of her life as a musician. At one point, she had to "leave to find herself".

"And then I found my current manager who said at first, let’s just record some songs and see how it goes, at first I was so shy during one of my first performances. I guess it was not great but people told me that my voice was great, but I needed more confidence in coming out of my shell. I took some time off to do some soul searching and listen to some music online and gradually I came out of my shell."

Ms. Ndamse attended her senior high school at the Wesley Girls High School and moved to Central University in Accra, Ghana where she obtained a degree in environmental and development studies in 2012 after four years of study.

An advocate of promoting the environment, the Ghanaian-South African artist said she took up the studies because she was always in sync with her environment.

“I always wanted to try something different and I just chose environment because I feel in tune with my environment and so when I studied it, I absolutely loved it and during my travels to different countries I always look out for certain things like initiatives to help save the environment." 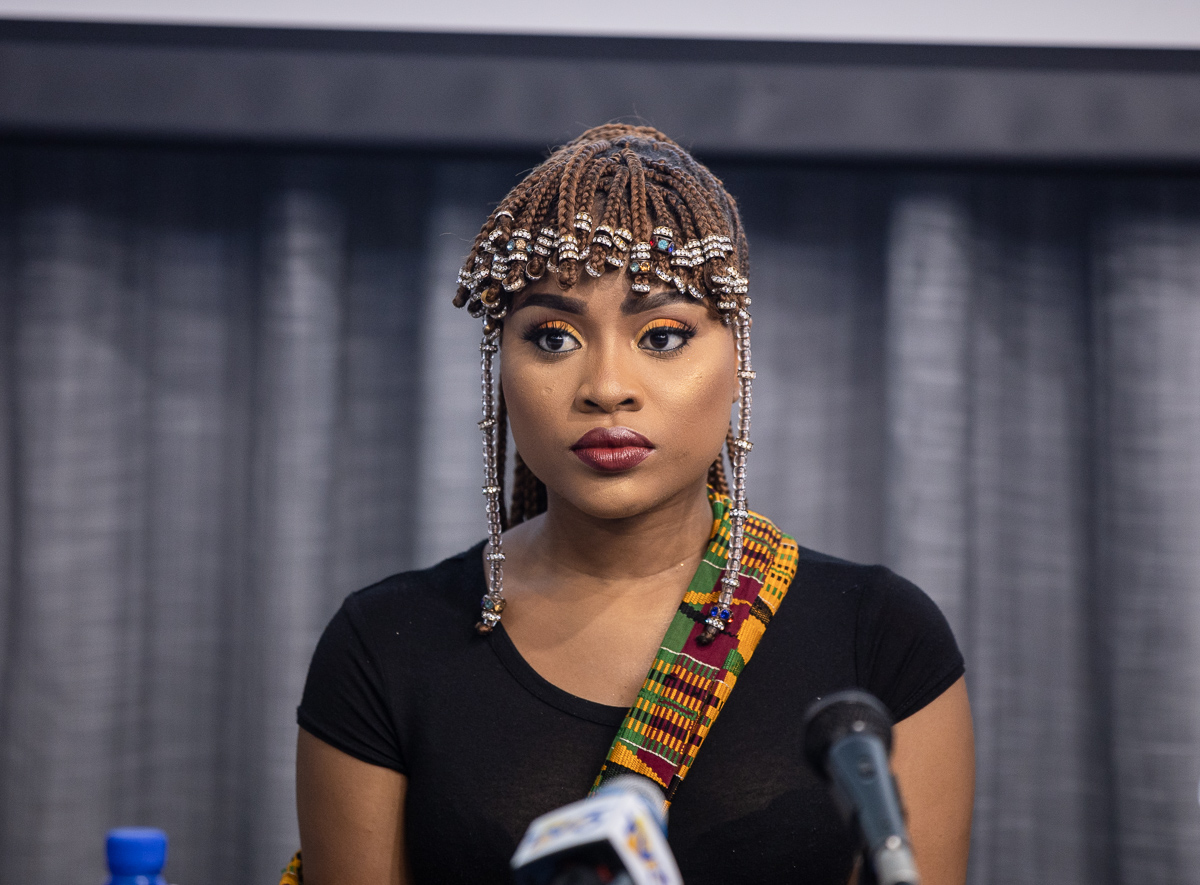 Ms. Ndamse also promotes "highlife" — which is a genre of music that originated in present-day Ghana in the 20th century and uses melodic and main rhythmic structures of traditional Akan music — but is played with Western instruments.

“Music is my life and it puts everything into perspective for me, I do not know who I would be if I was not connected to music somehow."

The world is now becoming an oyster for the African artist, who added that her future goal is to perform and travel the world, and hopefully return to Samoa one day.

“Culture is part of our music because music is another aspect to our culture so we always have that trait with us. I love that our culture in Ghana is very similar here in terms of values and principals in Samoa.

“I am looking forward to entertaining the audience on Friday and I urge everyone, if you have not had fun all week just come on Friday and let your hair down. I will be singing around seven songs on the night.”

Adina is in Samoa to perform at the Seki Fest on 31 May at Taumeasina Island Resort and is in Samoa from 27 May - 2 June.