Ghanaian-South African singer Adina Thembi — better known by her stage name Adina — has arrived in Samoa for her first ever concert.

Ms. Thembi is in Samoa from May 27-June 2 and will perform with other international artists during the Seki Fest — a new music festival which will be held at the Taumeasina Island Resort on May 31. 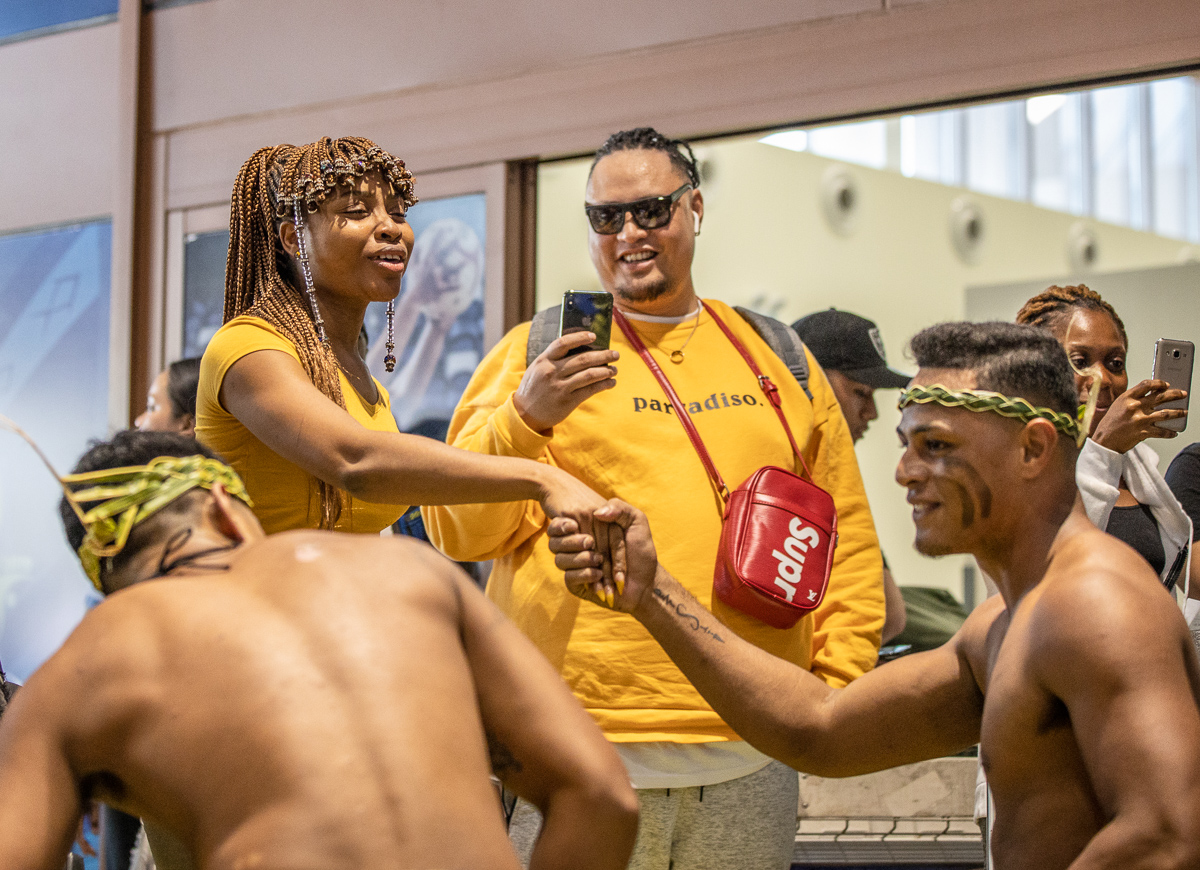 Speaking to the Samoa Observer, she said she loved the country upon her arrival as it felt so much like home and there were some similarities in terms of food.

“I am completely overwhelmed being here and looking forward to everything that will happen but I think Samoa is a beautiful country, I love the weather for starters it was pretty cold in Melbourne," she said.

“I want to also explore everything as much as I can get within this short period of time that I am here but overall I am so happy to be here, it was a long flight from Australia to Fiji and from Fiji to Samoa. I would definitely come back to Samoa after this trip."

Ms. Thembi is also a songwriter, actress, and model and was the winner of music reality show Stars of the Future in 2008 in her home country. 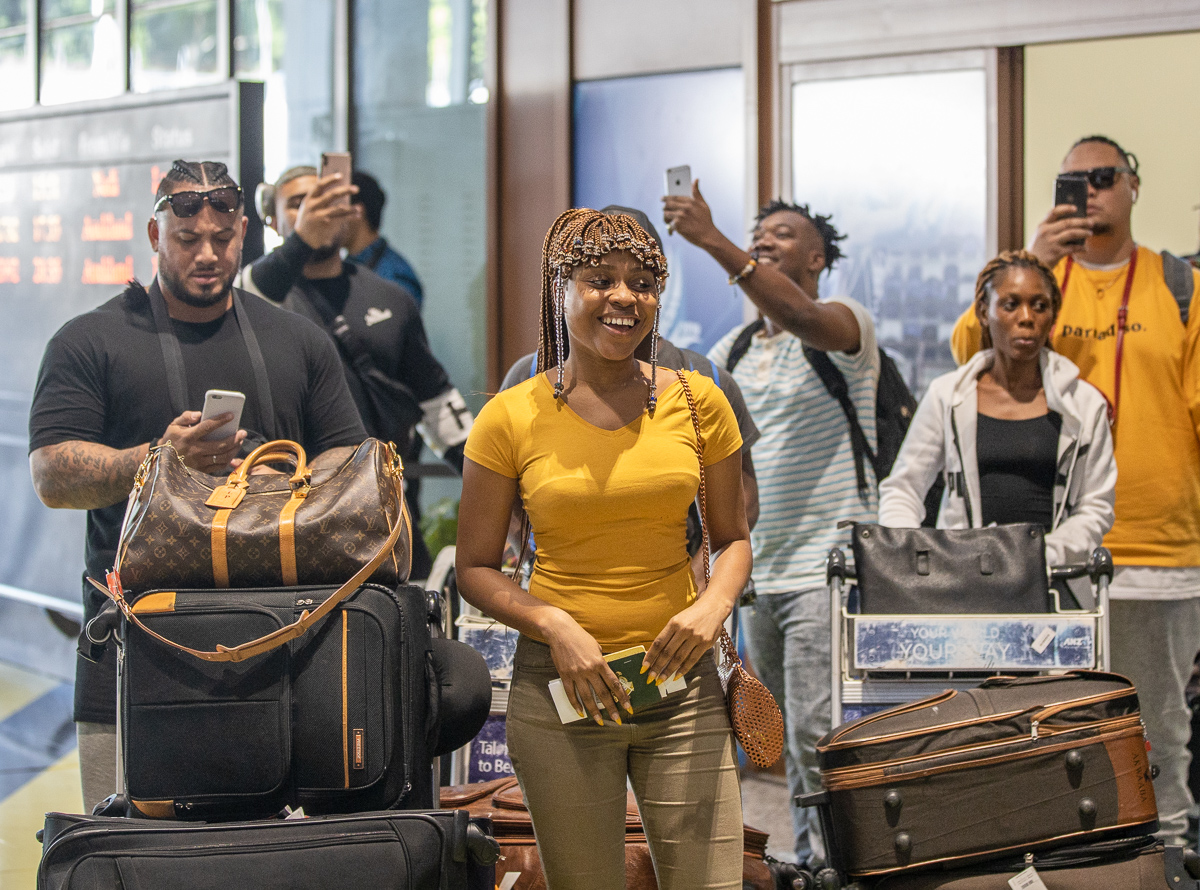 In an interview with one of the organisers of the music festival, Niko Misa, he said the concert is part of promoting Samoa as the number one destination in the Pacific.

The rest of the line-up are artists with Samoan heritage. The Seki Fest organisers hope to take these artists and Adina Thembi to some primary and secondary schools to perform, and inspire young artists to follow their dreams.