Patrick Teo with his friend during a church event. (Photo: Supplied)

A family at Magiagi is mourning the death of an 18-year-old boy, Patrick Jason Kilali Te'o, who passed away at home last week.

During an interview with the Samoa Observer, his mother, Aneriueta Seiuli Te'o, said her son did not respond when she tried to wake him up for school on Thursday morning. She claims her son died because he was obese.

Today, Mrs. Te'o has a message for all parents. She wants them to monitor what their children are eating.

"From what I have learned, I regret spoiling my son this way," she said about letting him eat anything and everything he wanted.

"Because of the eagerness that was in me to satisfy his needs, I let him just eat and he became bigger and bigger. Now he has passed away, I'm left to face this heartbreaking news that I never expected.

"To all the parents and whoever is reading, I advise you all never to look after your children's diet. Always attend to their meals day and night as most of the children do not know what they're getting themselves into although we all know they love food."

Mrs. Te'o said out of her seven children, Patrick was always "momma's boy."

That meant food was always made available for him.

"Patrick had always been chubby from when he was a baby," she said. "He was only released from breastfeeding when he was six years old and I guess that's why my heart and mind are always more closer to him than any of my other children.

"During his first years in primary school, I had to work to provide for them."

But because of Patrick's size, she said she had to give up her job to look after him.

"I needed to take care of Patrick's food control as he was getting bigger," she said.

"From that time to the beginning of this year, we saw a change with Patrick's body. He was losing weight and because the kid is always commanding and very caring, he felt that I should go back to work and so I did.

"This is my seventh week at work and guess what happened? It had never gotten my attention that Patrick would have the freedom to eat whatever he wants again if I am gone for a long time. Because the kid is always after the high-fat food, he got the freedom to cook him any food he wants while I was gone home and I guess that's the reason why he started getting fat again," she said.

During their last medical checkup, Mrs. Teo said her son was not sick as the doctor said he was "healthy".

A team from the Samoa Fire and Emergency Services Authority was the first respondents when they called for emergency service, according to Mrs. Teo.

She said she appreciated the job done by the officers because they tried their best to save her son.

In May 2011, Mrs. Teo and her son had traveled to Hawaii to treat Patrick's bowlegs at the Shriners Hospital for Children. 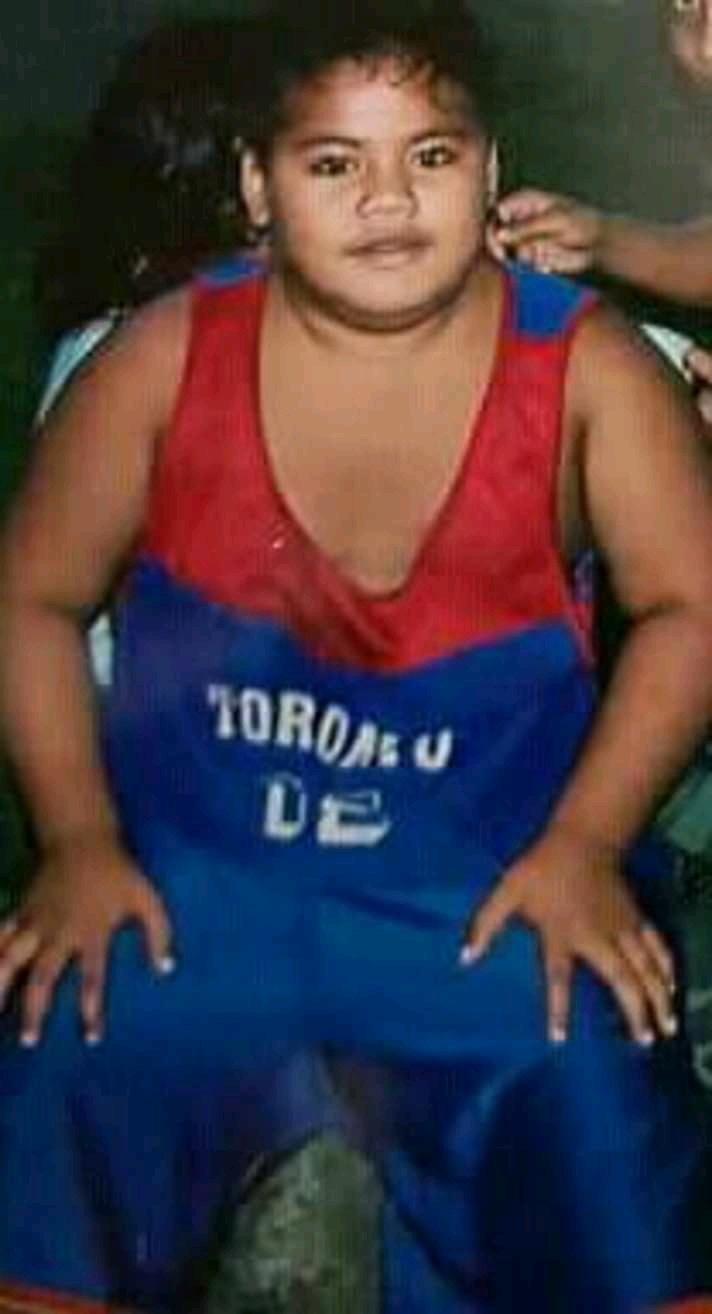 Mrs. Teo said they had spent six months in Honolulu until her son was able to walk normally again and returned home.

She said her husband, Kalali Te'o, was also obese until she took care of his diet. Patrick attends the Church of Jesus Christ of Latter Day Saints but always serves other congregation in their village. 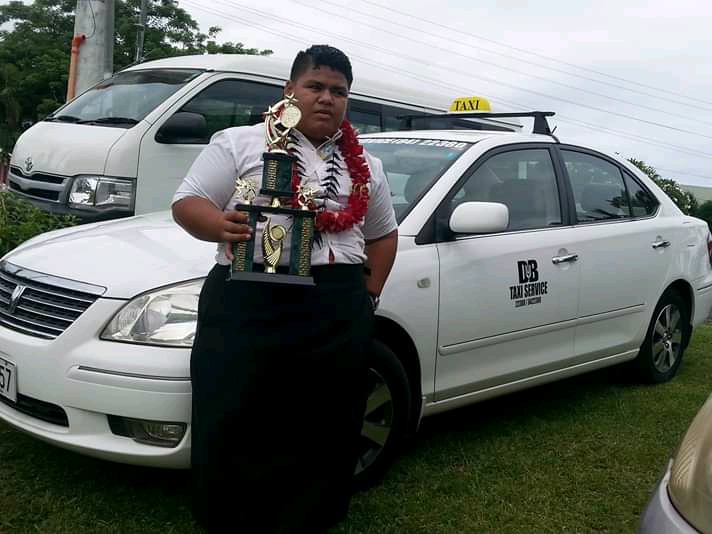 Most times he would always do shopping for Reverend Faavae Sooalo of the Methodist Church in Magiagi and his son Nove Sooalo.

"My son is always so trustworthy in the eyes of Rev. Faavae because he always gets the full amount of the change back to the pastor's hands and I am so blessed to have a son like him," Mrs. Te'o said.

With tears, she said Patrick was always very caring towards his family, church, village and school. Patrick was born on 8 October, 2000 and is the fourth of seven siblings. He attended Leifiifi College. 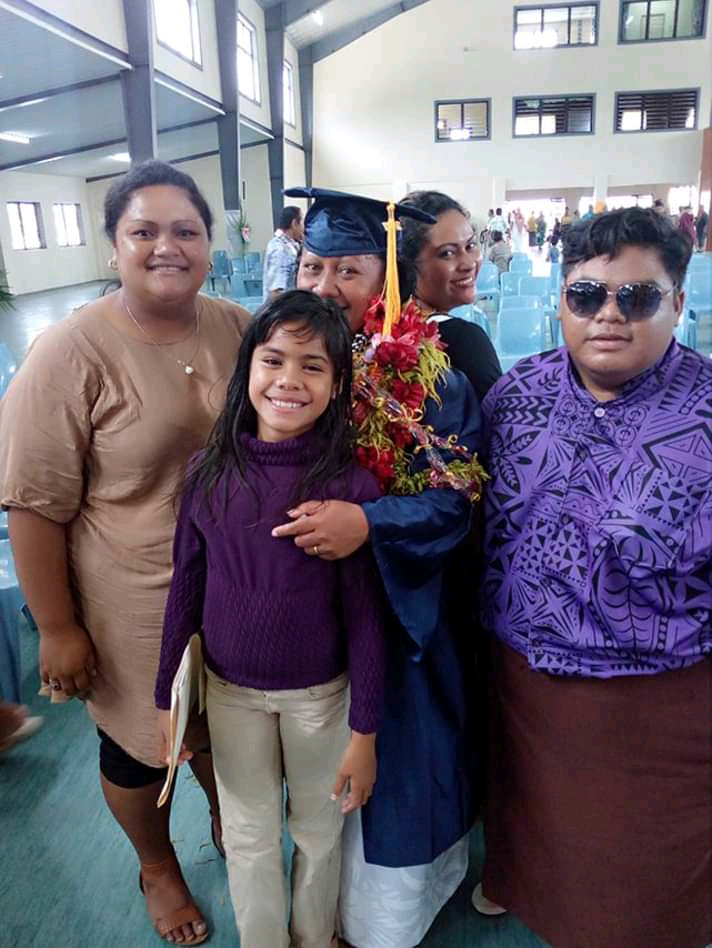 Attempts to get a comment from the Ministry of Health were unsuccessful.